Drones are changing modern warfare. Today many drone pilots fly drones – or unmanned aerial vehicles, UAVs- from 8,000 miles away. Drones are used as well by soldiers while they are on the battlefield but not every troop is given one.

A drone supplier for the military, called Aerovironment, has introduced a drone that can be worn on a soldier’s uniform. It is easily accessible and can be rapidly deployed in less than 60 seconds. 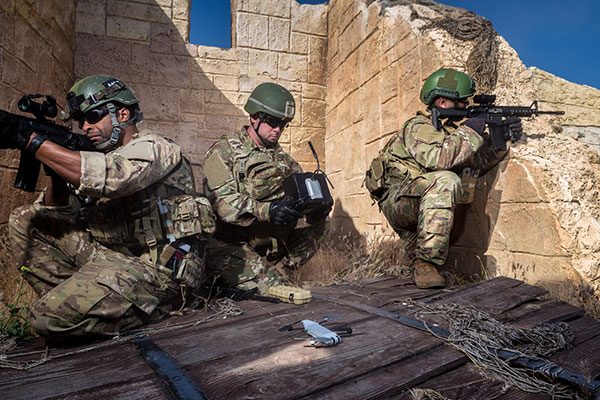 Each air vehicle includes both an electro-optical (EO) and infrared (IR) camera that transmits video real-time for day and night operation and its value is in providing aerial video as it has no weapons built into it. 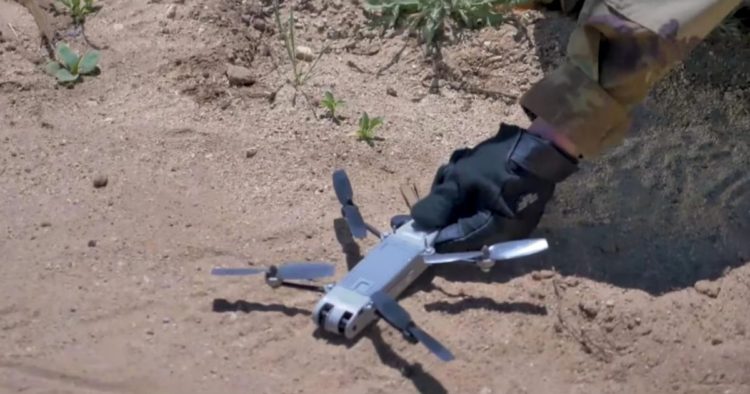 The drone is called the Snipe Nano UAS and weighs less than 5 ounces. It was designed to launch from the palm of the user’s hand. Designed for close-range surveillance and reconnaissance it will give dismounted troops 15 minutes of tactical overwatch data. 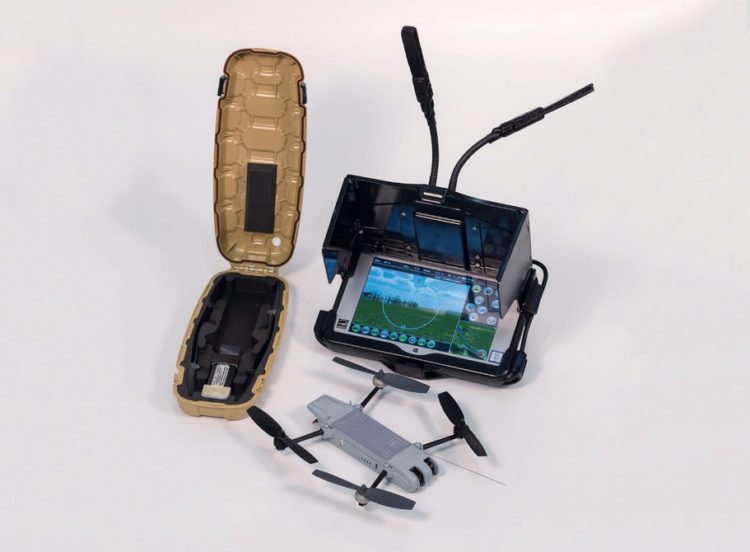 20 Snipes were delivered to the government customer this April and Aerovironment envisions selling the drone to first responders. Firefighters battling blazes are already using larger drones and might find these readily accessible models very useful. The drones are not for the common market as they are price sensitive.

The Snipe can fly at speeds over 22 mph and is virtually inaudible at 100 feet AGL. It requires minimal training to use it and is controlled by a ruggedized tablet with an intuitive touch screen. It can be programmed for GPS waypoint autonomous navigation or operated manually. 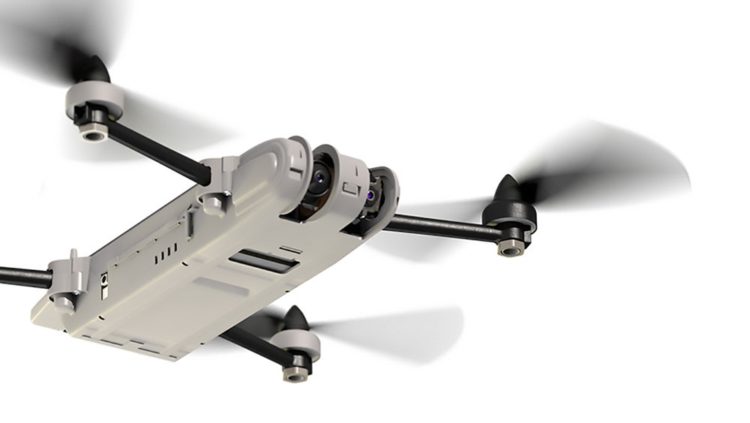