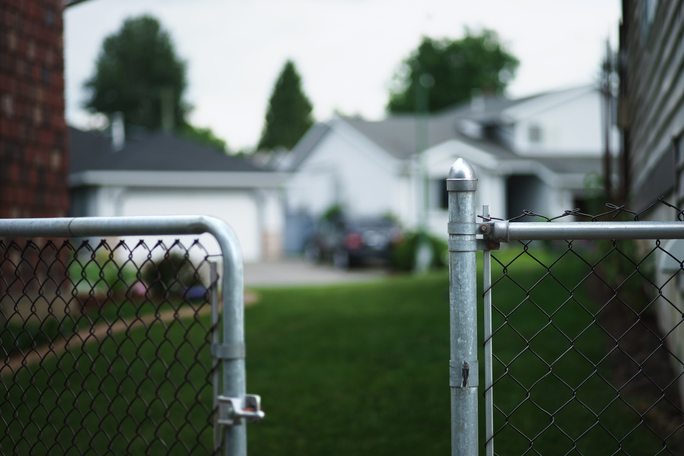 Much has been written on how to react to an intruder in your home.  A lot of it is great stuff and I personally abide by much of the proactive approach/philosophy.  Not enough has been written about staying in place during a break in and I’m not talking about the anti-gun, rely on the police or bet on the intruder’s magnanimity crowd.  Hey, I get it.  As a card-carrying Alpha Male, no one is coming onto my territory who isn’t a member of the pack.  I also am a disciple of no one needs “My Stuff” more than me especially since I’m the one who paid for it from the work I did. That said, there is a time when staying in place is a preferred and very reasonable approach.

Before delving into the subject matter, first the required legal disclaimer.  The following is my opinion and the counsel I give my students.  I am not a lawyer.  I have one come into my classes on occasion to address specific legal issues.  Consider your personal situation and check your local laws as you develop your personal home defense plan.

Up front, my position is staying in place isn’t an option when personal confrontation is happening or desired by the intruder.  Such instances as a home invasion (defined as a break in when it’s obvious people are home and awake) or concern that an intruder is in your home and you’re separated from loved ones (like kids in their room) demand one to intercede.

Clearing a room/house isn’t an easy task when trained and having a team.  Doing it alone is risky to the point of being foolhardy and should only be attempted if one absolutely must.  Think about it, you don’t know where the intruder is, how many there are, if they are armed and what their mental state/motivation is.  Worst of all, they have the initiative as they wait for you to appear.  They know how many are in their group and can see the hallway/entrance you have to silhouette yourself in to identify them.  Looking for an intruder in these conditions even if armed and trained cedes too many advantages to the intruder. 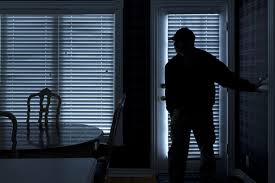 I’m not promoting doing nothing of course.  Besides the obvious of calling the police there are a number of things one should do.  First, arm oneself.  If one isn’t a believer in owning a gun for self-defense I respect that decision.  I hope you invested in a really strong bedroom door, an alarm system with a panic button in your bedroom to summon “timely” help and having enough cool stuff worth stealing to satisfy your home invaders until help arrives.

After arming oneself, and aiming at the doorway to your bedroom, call the police on a phone.  Tell them someone has broken in, you’re armed, you’re in your bedroom and what you’re wearing.  Since all 911 calls are recorded keep them on the phone. That provides you an impartial witness to what may happen.  If you sleep with the door open, close and lock after you call the police or have someone else call while the armed individual closes/locks the door. It doesn’t make sense to send an unarmed person to close the door.  What if the intruder decides to come in the room then?  You now have an unarmed loved one between you and the intruder.  At worst a hostage.  At best a “don’t shoot” situation.

Shout, “GET OUT!  I HAVE A GUN!  I WILL SHOOT YOU!”  Note, these are affirmative, non-contradictory commands. Avoid contractions.  Contractions In high stress situations can be misheard/confused.  Contractions and negative commands also require mental thought.  An example of a negative command is, “DON’T COME IN MY BEDROOM”.  The intruder has to mentally acknowledge that “don’t” means “do not”.  Same goes for “Move and I’ll shoot”.  In a high stress moment someone may understand that as a command to move and get shot.

Finally, set in place facing the closed and locked door with cover or at least concealment between you and the door.  While waiting for the police, have your back to a wall with loved ones behind you or better, out of the line of fire like in a bathroom.  You have in effect established an ambush for the intruder with him/them having to enter the doorway/fatal funnel.  Procure a strong flashlight of at least 200 lumen to blind someone coming into your bedroom.  Practice shooting while holding a flashlight and keep fresh batteries in it.  (Develop a habit of flicking it on and off before bed.)  Also, keep your car keys nearby.  You can trigger the panic alarm to draw attention to your home and give the intruders something else to worry about. 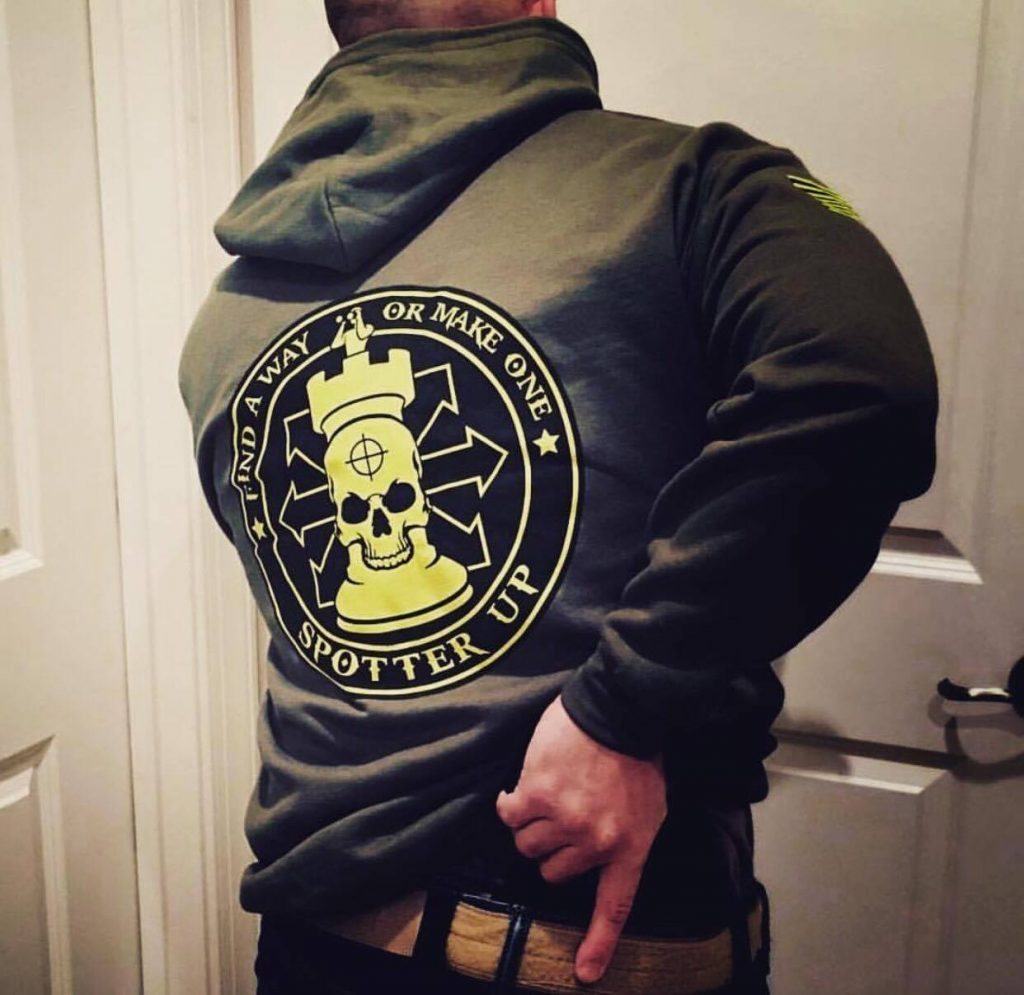 Time to bring the pain!

Consider having children’s rooms deeper in the home forcing an intruder to go by your room first.  If that’s not feasible, consider moving to their room and designating it as a safe room.  If not, another approach would be to make their rooms stand-alone safe rooms but that provides little comfort if one cannot observe/know that they shut and locked the door before an intruder entered.  Other actions one can take are leave your entry lights on and or install motion activated lights around and in your home.   Recon the inside of your home for obstacles and to recognize what it sounds like when one bumps into a bookcase in the living room vs. the fridge by the kitchen entry.  Go to the range and practice shooting while kneeling or standing behind cover simulating your last stand bedroom position)  with a flashlight in your non-shooting hand.

There are a multitude of things one can do to put oneself in a better position should one be a victim of a break in while sleeping.  These are just a few ideas and one approach to a situation no one wants.   A family discussion, preparation and rehearsal exponentially improve your ability to react to the worst.  I can’t recommend them strongly enough.  Keep in mind the intruders already have a plan. Making a plan under stress/duress isn’t the best approach.  You’re reacting not planning and reacting is always slower than acting.

There are great articles out there about what to do in the event of an intrusion into your home.  Wisdom comes from accessing a multitude of sources.  Finally, if in a sleepy stupor decide to check out a strange bump in the night or must move inside your home knowing a an intruder has entered it have a firearm in hand, a light, use your home lights and positively identify your target before taking any action to avoid a tragedy.

22 hours ago Michael Kurcina
We use cookies to ensure that we give you the best experience on our website. If you continue to use this site we will assume that you are happy with it.Ok