Tonight, a client training to be a USAF Special Tactics operator asked me a great question.

“We haven’t done much calisthenics work. I’d like to add them in somewhere, so how would I do that?”

It’s a great question but the answer isn’t as straightforward as some might like. The thing is, we’ve been looking at calisthenics all wrong for a very long time. Calisthenics are a form of body control, light gymnastics, sometimes called floor gymnastics or floor exercises. As such, they have a specific place in the training lexicon. The thing is, it isn’t in cranking out a bunch of sets of push-ups and sit-ups.

We can all see it. Most of us have done it. You come up with a calisthenics program to help you pass a PT test and then you go back to lifting. The test calls for numbers, frankly they call for idiotic numbers. But we put it together. Push-ups, sit-ups, pull-ups and a few other little military favorites. We crank out five sets to failure, get a little sore and do it again 3-5 times per week. And where does it ever get us? We pass the test, we hated the training and we abandon it until next year.

But what are calisthenics in the first place? In the lexicon of body control exercises, calisthenics exercises we are most familiar with are very low skill, simple isolation exercises of extremely limited value. They are what the ancients had children do to build the strength required for the next skill level of exercises. But in the modern world, we never take that next step to level 2. We are permanently stuck on level 0.5 and we train it wrong.

For one, in real life you will never perform those movements for more than one repetition in a row. In real life, you string movements together into movement chains that should be autonomic, meaning no thought is devoted to their execution. That chain of movements may well be repeated, especially in combat and sports (to include fight sports) over a hundred times. But never in isolation. So why on Earth would anyone advocate performing high repetitions of a simple bodyweight exercise when such an evaluation has zero bearing on reality?

In the past, I have written extensively about the stupidity of military fitness testing. What I want to highlight today is not that particular bucket if idiocy, but rather the convoluted and dysfunctional training most people employ in an effort to pass these ridiculous tests.

What most people miss about these tests is that they are supposed to be a spot check on what you are doing. They define an absolute MINIMUM standard you must maintain. The reason people miss the forest for the trees is that they are in such terrible shape and their training is so dysfunctional that this minimum standard is always a mountain that has to be climbed once or twice per year. What they miss is that if you are training correctly, these PT tests are nothing. This is something that American Defence and our affiliate VSS Coaching are becoming legendary for. Our clients don’t train for these PT tests and yet they shatter them every time. Just to show you how disconnected reality and training are, one of our favorite tricks is to dramatically reduce run times with zero run training. When you understand the human body and true exercise physiology this makes perfect sense. To everyone else it’s Voodoo and it works every single time.

So, what is the answer? How do you train for these PT tests without training for them? The answer is to use the human body the way it was designed. When it comes to calisthenics, they belong in the Combative Gymnastics domain. When it comes to Combative Gymnastics, you build a chain of exercises and you flow through them. There are a number of ways you can do this. One of my favorites is to use Combat Acrobatics from American Defence Master Coach Greg Mihovich of Underground Gym. I perform each drill for one repetition and flow into the next one in circuit fashion. When I want to work on improving push-ups or sit-ups I simply add that drill to the chain in a logical place in the flow. Then I work through that chain as many times as I can before my form falls apart from fatigue. I do this 2-3 times per week on days I am not lifting.

The example above gives you the perfect example of how you should practice light combative gymnastics. It’s fine to do up to 10 reps per drill but that is a very advanced level of body control stamina. If you have a 10-exercise chain you will be brought to the ground in just a few exercises into the chain. Better to start with 1 rep per drill and add a rep when you can get through 10 circuits of the chain.

For the astute reader who has been following my work for a few years you may recognize the fact that this is Continuous Circuit Training (CCT) and something I have warned against doing. However, that was in the context of external resistance training, which is rarely an effective method of developing the biomotor abilities of strength, stamina, and speed because of the high levels of acute fatigue it produces. The same cautions have already been issued here (above) but it must be noted that human body movement in the form of body control does work very well because it is how we are designed to function. Hunting, fighting, playing and reproduction are all physical activities that require constant movement, flowing through movement chains continuously with slight variations. This is how humans are designed to function.

Regarding CCT and object manipulation (external resistance training), it must be noted that while a skilled coach can definitely craft effective continuous circuits, that’s not the objective of external resistance training. It is instead to impart (condition) specific performance characteristics upon the muscle tissues and neurology within a specific movement pattern. That in turn will allow the soldier to perform his gymnastic chains with greater power and endurance.

Finally, regarding proper evaluation of calisthenics, the most brilliant test I have ever seen and used was one I learned from the Russians. The test is insanely simple and nasty. It is composed of four exercises performed for 10-15 reps each with zero rest throughout the entire evaluation. To the instructor’s command the soldier performs 10 push-ups, ten leg lifts (touching the ground behind his head), ten squat thrusts, and ten squat jumps; all without rest and repeated without rest. The ability to perform 5-6 circuits is considered to be excellent. Recently SMU units in Russia have increased the number of reps to 15reps and mandated a higher speed of execution. To say it’s brutal beyond words is a severe understatement. However, it’s important to note that they do not train for this by performing the test all the time or cranking out insane numbers of all the time. They train for it by doing proper body control training all the time.

So, there you have it. Another group of deep dark secrets revealed that shatters the narrative and the status quo. In closing I would like to point out that this type of training is not easy despite the rep numbers. It’s brutal and will leave you gasping for air. It will make you sore and it will suck. It will also reveal how pathetic your normal calisthenics training actually is. If you want to take your game to the next level, it’s time to abandon the old, ineffective methods and adopt what has always worked. Give it a try and then share your experience with us on Facebook or VKontakte. 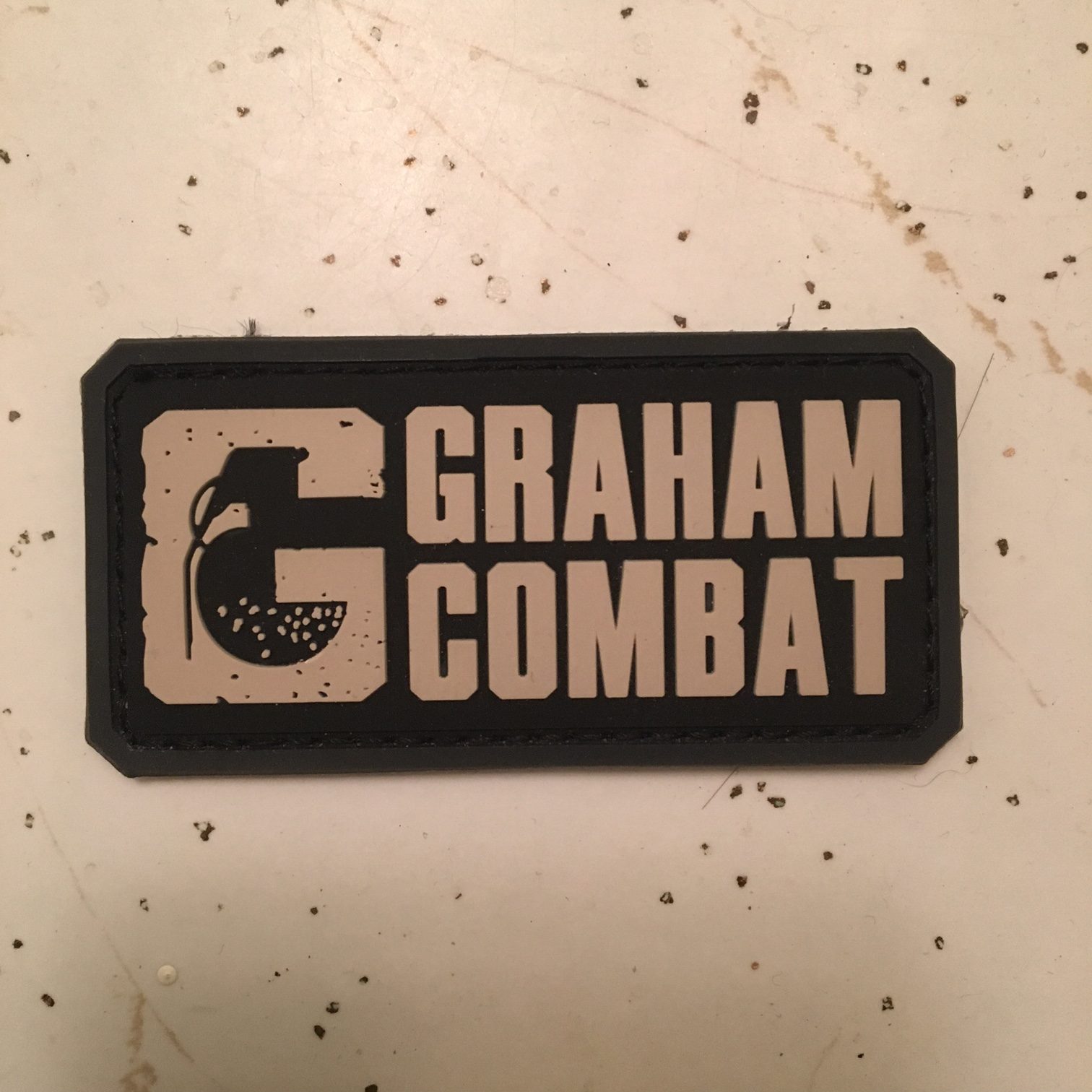 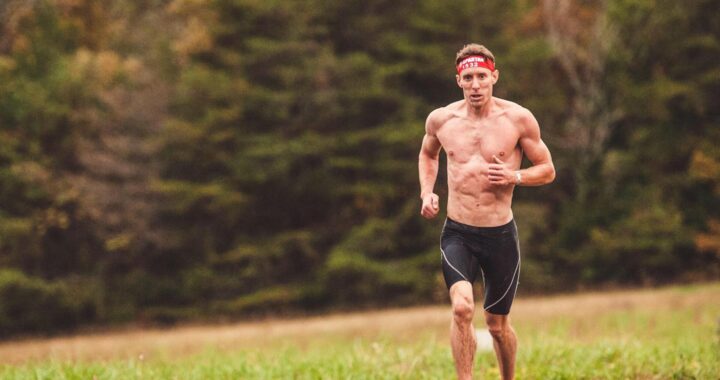 Survival Fitness: How To Run Downhill 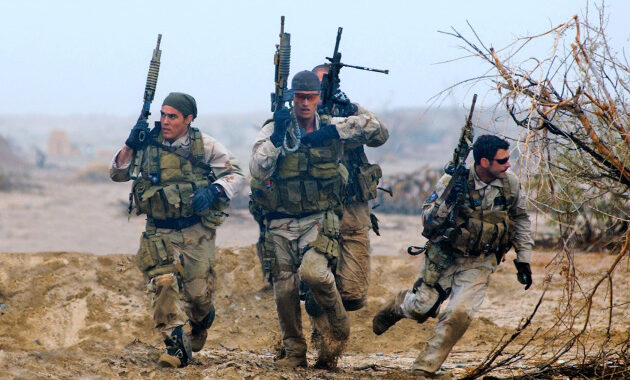 Running with GUNS UP