“The most stringent protection of free speech would not protect a man falsely shouting fire in a theater and causing a panic. […] The question in every case is whether the words used are used in such circumstances and are of such a nature as to create a clear and present danger that they will bring about the substantive evils that Congress [or consumers] have a right to prevent.”

I sometimes feel that in reality the question of whether there were any “clear and present danger” would largely depend on how entertaining the film was. Why? Because if the film was in any way entertaining enough to quell the shout of the messenger, most would inevitably ignore the warning in favor of entertainment over reality. The sad fact is, I feel this has become the reality for the world of combatives with only a few willing to stand in the gap and yell “bullsh**” in the hope some might listen.

The intent of this article is not to promote or degrade any practitioner or instructor of combatives but rather to serve as a scream in the theater to a general public willing to trade entertainment for reality. In the last 5 years I have watched combatives go from a little-known term used only in military circles to a community of self-proclaimed experts, seemingly overnight. In the aftermath of OEF and OIF the tactical industry exploded with returning vets possessing actual combat experience and a civilian populous willing to pay top dollar for those skills. Tactical schools flooded the market and inevitably the competition began.

As consumers were encouraged to seek out reputable instructors, many of the instructors had to become adept at marketing themselves amongst a community of equally highly skilled professionals. As expected in our capitalist society, those with the best marketing rose to the top, while those with substandard marketing began to wither away. As the herd began to thin, the next culling would occur with respect to appealing to the consumers wants. I remember attending training from a well-known SFOD-D operator, who seemed to be one of the pioneers in the industry, and him expressly warning that those who were not of sufficient capability to participate in an advanced level course would be sent home with no refunds for the sake of preserving the integrity of the material being presented. The idea was that if civilians wanted to learn advanced level weapon handling they would need to progressively advance their own capabilities through prerequisite courses or risk losing their financial investment. However, this type of adherence to content also found its way on the chopping block. 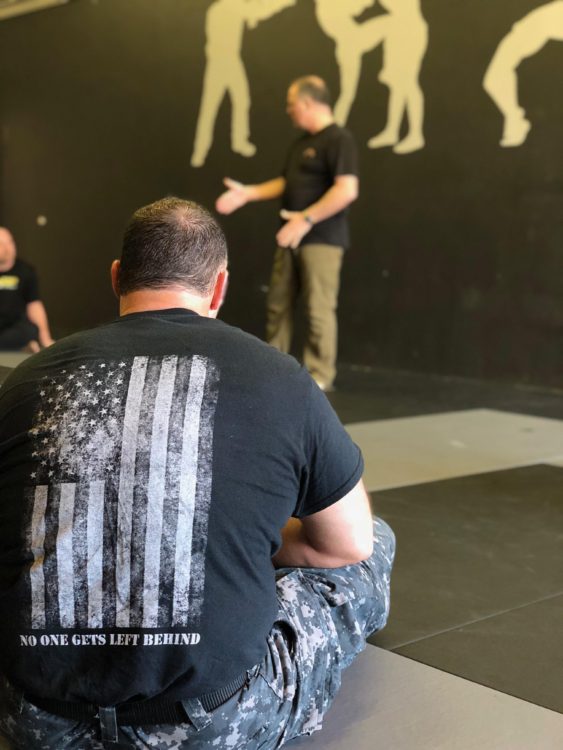 Today we have a community of “tactical experience providers” versus tactical instructors. You want to feel like a Delta operator for a day? Shoot through some windshields, wear high speed battle-belts, execute transition drills before heading back to suburbia and returning to your life as a bank teller or realtor, there’s a school that can sell that to you. Unfortunately, as combatives now becomes the new “in thing” the market is once again flooded with instructors willing to shape their programs based on what sells or what is entertaining versus that which is useful or relevant. 5-day instructor programs started overnight for a mere $1500 investment. Have a DD214 and some residual memory of the techniques you were taught in boot camp? You too can cash in on the opportunity, regardless of actual experience.

But what we have now is the benefit of hindsight of what occurred in the shooting community to serve as our guide to prevent this occurrence within the combatives community. But it will entirely depend on you, the consumer. If people are willing to trade dollars for entertainment, there will undoubtably be those out there willing to facilitate that trade. However, as threats increase and the reality of living in a society with the very real possibility of being involved in an active shooting, or an act of terrorism or even just a random act of violence, the burden will fall on the consumer to take personal responsibility for their own well-being and seek out and validate appropriate training.

Some things to look for when investing in this type of training:

Is the training being consider relevant to the theater in which I will find myself? We can train all day long with our overt carry gear, battle-belts, body armor, but the reality is we are far more likely to find ourselves accosted at the local 7-11 then we are to find ourselves filling the role of Jed Eckert in the classic film Red Dawn, despite any Walter Mitty type fantasies we might have.

While this definitely seems to be the hallmark of a school going belly up the reality is, if it were easy everyone would do it. In an armed society, the one with the best training who is best prepared is the one who typically comes out on top. When all is said and done, if you can pay $1500 and 5-days of your time to become an instructor with little to no experience, any one else can as well. How comfortable do you feel putting the safety of yourself or your family in the hands of a guy with some spare cash and a weeks’ vacation from his regular job as a kettle bell instructor? If you are that concerned about dying that you feel that learning how to fight or gun fight is a need, then I would strongly encourage you to invest not just financially but sweat equity, pride and ego as well.

I often hear it said that learning CPR is better than nothing even if it’s far from being a doctor. But even CPR training has an expiration date. Training of any kind doesn’t need to consume your life, but it does need to be a commitment. Skills not used periodically will lessen over time. Reaction time will slow. Techniques once trained to the level of conditioned response will gradually diminish. And when this happens your safety will once again be surrendered to the ineptitude of your attacker. An attacker, who by the way, most likely resides in a world that is otherwise unforgiving of failure, by virtue of incarceration or death.

Are the skills I am seeking to acquire needful based on my capabilities and shortcomings, or do I simply find entertainment in training that particular skill set? The reality is that so many of us find enjoyment in learning and practicing such skills as shooting but often to the neglect of more needful skills. Others find enjoyment in martial arts often times neglecting modern era weapons skills. We all have our niches of comfortability and we seek to stay with the things that make us feel good. But an old saying that I heard long ago is still relevant today, “train your weaknesses until they become your strengths and then you will have a new set of weaknesses to train”. 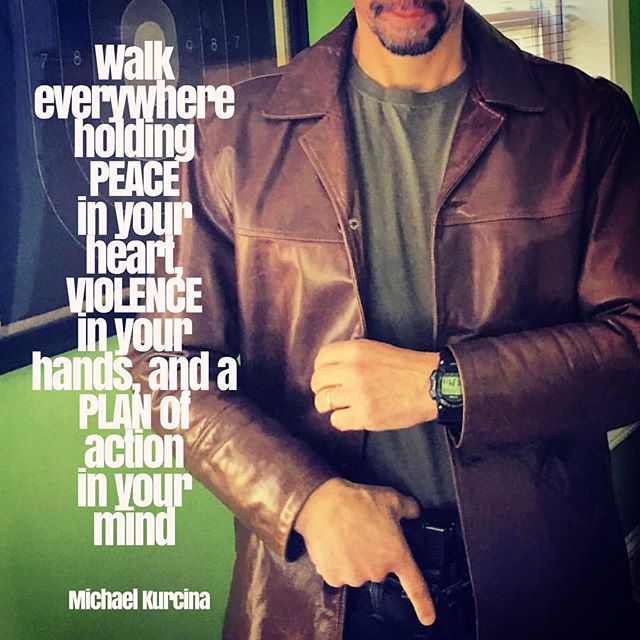 The final thing that I would include in this article is to seek out teachers over instructors. This is really an invaluable item. While instructors can pass on information, teachers have a unique ability to convey that information is a way that it becomes accessible to their students. Unfortunately, sometimes there is no way to research this information without actually investing in attending a course. But once on-site this should be one of the first things you look for. Remember, it doesn’t matter what your instructor can do, it matters what he can get you to do. The fact is, I once grappled against an instructor that was double jointed in his elbows. When it came to armbars, he never even bothered defending them because he was seemingly immune. However, that physical abnormality didn’t apply to me. Thus, I needed to know how to avoid the armbar and even how to escape if I found myself in one. The same can be said in the reverse. Some instructors possess amazing skills, but if that information cannot be passed on to his students, what difference does it make?

When all is said and done the consumer will ultimately dictate which schools will rise to the top. Ironically, that decision could ultimately determine their own fate as well. At the risk of writing an article that will appear to be somewhat self-serving, I will simply sign off as “anonymous”. The actor Matt Damon once argued that teachers teach, not for the money they are paid, but the joy of passing on information to the student. Regardless of one’s opinion of him, he was correct. Many teachers simply take pride in seeing the growth of the student and with respect to combatives, to seeing a populous that is that much more prepared for an ever-changing world in which those skills are becoming increasingly relevant. Beware of the instructor who is willing to compromise the material for the sake of financial gain.

Anonymous (not the hacker) 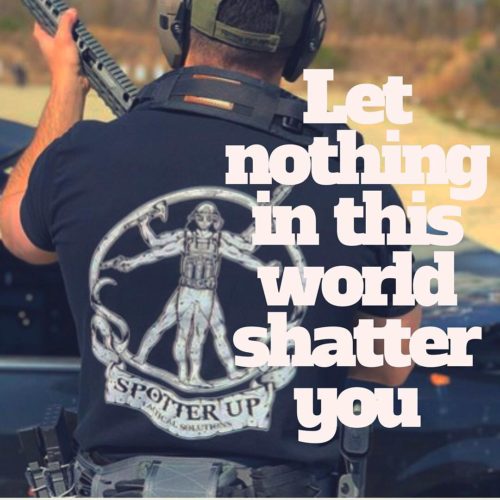