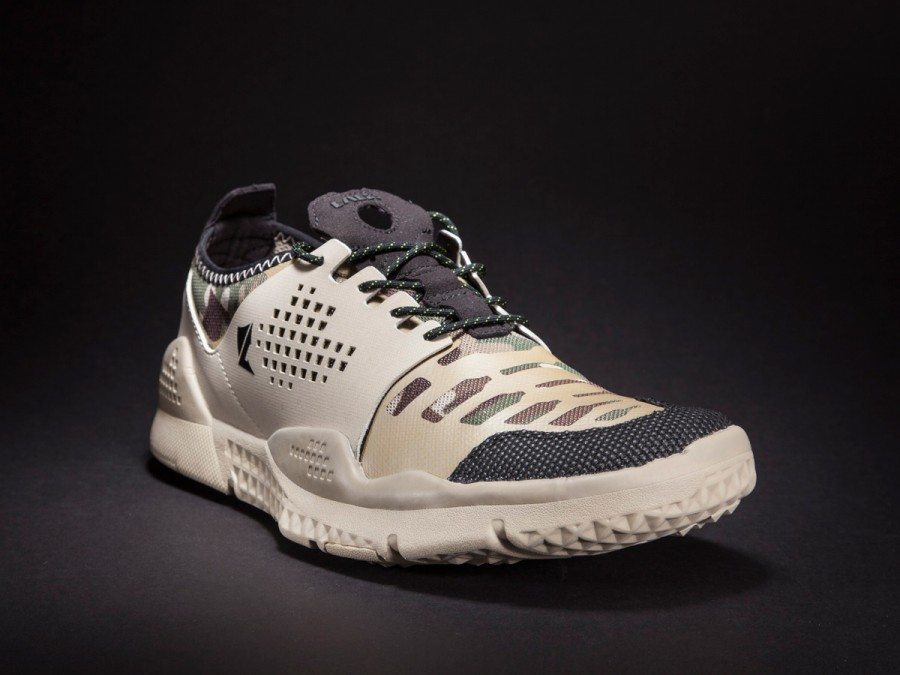 Most people who run have one good pair of sneakers that they use for just about everything. It’s a comfort thing; you break them in, and know you can run for just about forever in them without ever risking a blister. But is that the best thing for your body? What about for your performance?

Have you ever stopped to think that maybe the shoes that are great for running 20 miles aren’t the same ones that are going to be the best for running a 5K or further? Or that the ones that you use to run the roads aren’t the best ones for hitting the trails? I’ll be honest, I had never given it much thought. That was until my good friend Mike asked me to test out some shoes for him.

He sent me a pair of LALO shoes, which I was more than happy to try out. I had expected to get the Zodiac Recons. However, what came in the mail were the LALO Bloodbirds. Now, the site lists these as shoes designed for heavy lifting. I weigh 155lbs soaking wet, and the heaviest thing I generally lift is a piece of pizza. But I’m not one to complain, and I sure do love running, so that’s what I decided to do in them.

Running in a weight lifting shoe may sound crazy, but it actually isn’t that bad of an idea, especially in this case. These particular shoes are designed in the zero-drop fashion, with very little extra height in the heel. Actually they have a 4mm drop but this is thin compared to what has been on the market prior to companies like Vibram, Brooks and Altras pushing out low profile shoes. Most have been im the 8 mm to 12 mm range. This low mm drop actually leads to running in a more natural position, diminishing damage to joints and leading to less injuries. Essentially, a zero drop is where your heel and forefoot touch the ground, and thereby give you a more responsive push off from the ground. I recommend these to athletes who don’t pronate much and tend to be more of a neutral gait. 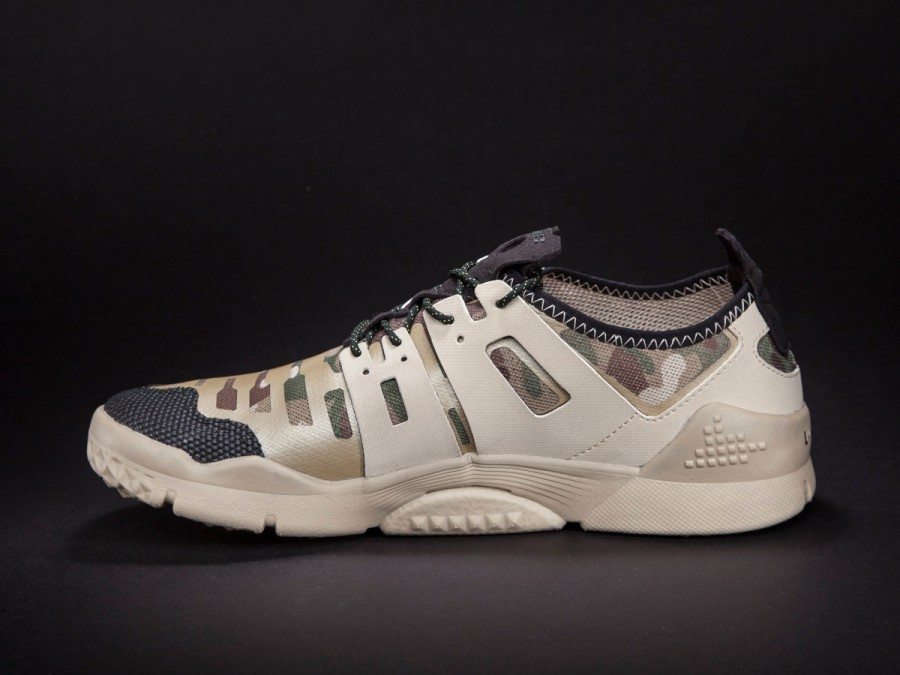 They can also be used in the gym for certain explosives movements such as Cleans however I recommend a firmer last for overhead movements such as Split Jerks. The shoe market following many Crossfit fadists have come out with hybrid shoes that do not let themselves well to purely Olympic lifting. But clearly these shoes are good. As a hybrid shoe they can be used for light runs, Crossfit type of programming, beach runs and they will work your hip and ankle girdle differently. Many runners who are used to a larger drop in a shoe may need to take about a month to get used to the kind of cushioning these provide. Running in different shoes exercises your foot muscless too.

In addition, they have a firmer sole than I’m used to running in. I thought this would mean they would be uncomfortable after a mile or so, but in actuality this gave me a lot more spring in my step. I noticed myself running faster than I’m used to. The responsiveness of the shoe threw me for a loop too. For the first time in as long as I can remember, I actually knocked out a couple of wind sprints just to see how well I could turn and corner in them.

One more thing. These shoes are excellent in water. Great for beach runs and for sieving water out.

You see, I had been running in a pair of Nike’s Pegasus that have a very flexible sole, and a larger drop between the heel and the flex point. They also have a very wide base, which is helpful when running on soft trails with mud or loose sand. But how are any of those things benefiting me on the hardball, or on hard packed trails? 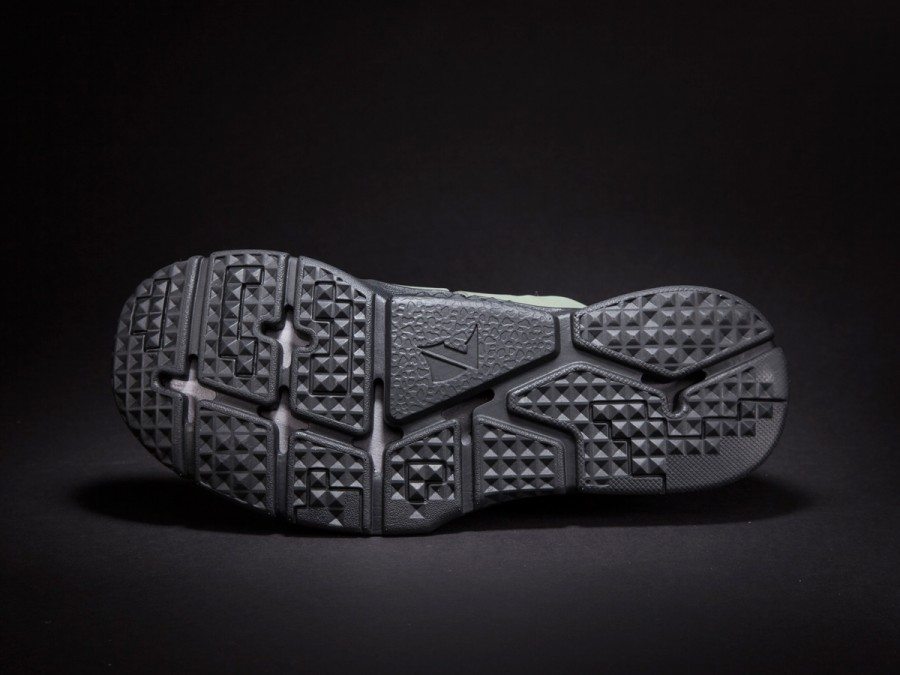 The more I thought about it, the less sense I realized it makes to have only one pair of running shoes that you use for everything. If you’re going to enter a bike race that’s exclusively on roads, would you bring your mountain bike? I guess if you’re looking for a character building exercise and you have no other means of losing. But in most cases, you’re going to want to bring that sleek TT bike. So why should our attitude be any different about running shoes?

I’m not saying I’m going to throw out my Nike’s. I still love them, and they’re great for a lot of things. However, when I’m looking for speed, agility, and an all-around more precision based performance, I’ll be lacing up my Bloodbirds.