Deborah Morse wrote an article called Parents or Prisons. Her assertion that children raised in single parent households, rather than a dual parent household, are more susceptible to the effects of delinquency seem to ring true. This view on delinquency has been a strong, held belief of a great many sociologists, religious leaders, child advocates, parents and police about children for a very long time. Who hasn’t heard anecdotes told by great leaders that who they became was attributable to good parents and good role models?

Of course we can find a multiplicity of counter-stories to negate the premise put up by Morse. Anecdotes are told of a great many, wonderful children raised from single family homes. It should be noted, as Morse stated, “it is important to understand what statistical evidence proves and doesn’t prove”.

In the end, not all children raised by single mothers or father’s will commit crimes. Morse’s premise is simply drawing the idea that children growing up within a single-parent household is a significant risk factor for them.

Morse attempts in her article to draw the causal link between criminal behavior and single parenthood. Readers can draw their own conclusions based on the data provided. Her claims are various, such as, there is a causal connection between youths dropping out of school and the higher probability of criminal behavior, that children are better supervised in a two parent household (especially with a present- father then an absentee-father) than a one parent household, and lastly self-control begins with dual parental guidance and control than in a single parent home. It seems she could be correct. Rather than accepting what she writes at face value it is wise to look at the straightforward documentation. A simple data search online turns up a plethora of statistical evidence to back her claim.

A quick look at the National Fatherhood Initiative website provides data regarding the seeming effects that single parent homes have on children.  A fathers involvement with children has a greater likelihood of a student getting mostly A’s. (Nord, C., 2001).  Here’s more to back up her assertion; the less that fathers read to their infants, the worse the child scored in expressive vocabulary as it aged. (Paulson, J.F., 2009).

It seems that a parent, specifically a father, involved in the development of a child through schooling affords them a greater probability of succeeding in school. This seems like a ‘no-brainer’, that some parental help with studying is better than none at all. Parents who supervise their children doing homework ensures a child does the homework. Simple, right? 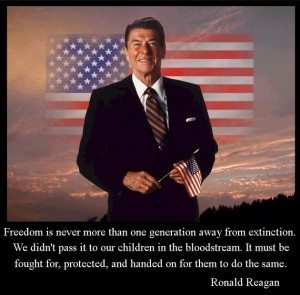 Children with poor grades generally drop out of school and are more likely to get into trouble because they are already unsupervised. An absent parent cannot guide a wayward child.

Regarding behavior problems, it is shown that children born to single mothers show higher levels of aggressive behavior than children born to married mothers. This study posits data implying that living in a single family household, for a child, is equivalent to them experiencing 5.25 partnership transitions.

Stability for a child occurs between birth and the age of 3. This stability increases the child’s well-being.  Also, consider that for children who have communication with non-resident biological father, there was a decrease in in adolescent delinquency.  A child cannot build attachment to an absent parent(s), especially when it is most important to do so at infancy. The process of attachment begins when a child has the opportunity to attach, feels attached and believes they have attached.

They must believe the single parent cares. Children who believe that anyone doesn’t care are more than likely not to care. (Coly, R.L., & Mederios, B.L., 2007).

Children who experienced rejection by a parent in a single-parent household were more apt to develop extreme feelings of rejection, neglect and hostility. These children developed distorted mental representations of themselves and their environment. (Rohner. R., 2004) This could explain why youngsters are more likely to show delinquent behavior. Three indicators of parental monitoring showed strong links to delinquency, poor parental knowledge of the child’s whereabouts, the active tracking and tracing of the child’s whereabouts by parents, and child’s disclosure of his/her activities.

Fact after fact and statistic after statistic can be quoted here. Morse writes, “Some of the causal links between single-parent households and criminal behavior are better established than others. The causal connection between dropping out of school and higher probability of criminal behavior seems pretty straightforward and is well-documented. The link from single-parent households to attachment disorder is a weaker causal connection with a lower probability.” This is a topic that is worthy of much more research and discussion. It seems clear that Morse is correct, children who are raised in single parent households, rather than a dual parent household, are more susceptible to the effects of delinquency. Now it is important to do something about it rather than to remain neutral in our posture regarding how we raise children.

What kind of men and women are we raising?

Freedom is a fragile thing and is never more than one generation away from extinction. It is not ours by inheritance; it must be fought for and defended constantly by each generation, for it comes only once to a people. Those who have known freedom andthen lost it have never known it again.~Ronald Reagan 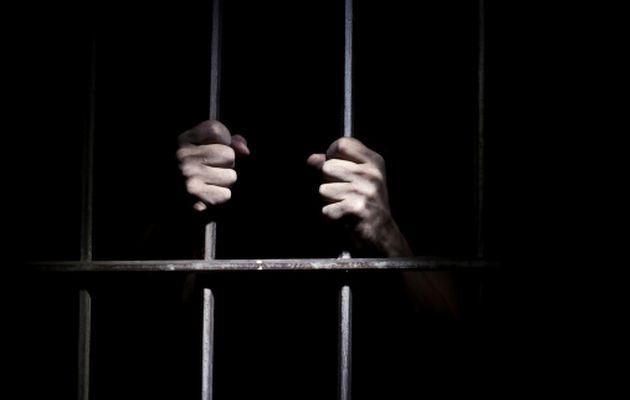