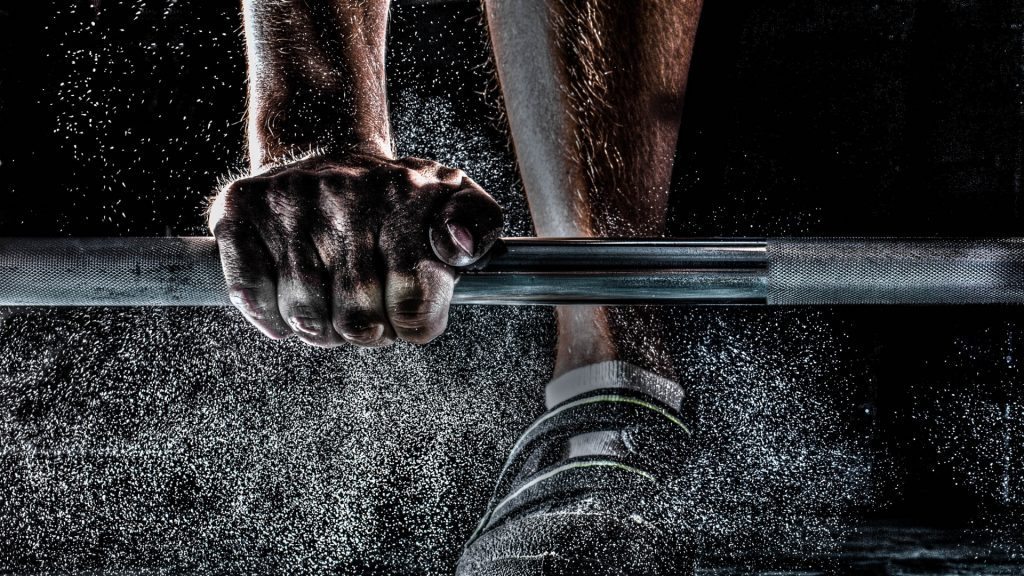 A few weeks ago I was talking to the good folks at Spotter Up about military fitness and the conversation wandered into typical territory. That subject being the lost souls of the military and special operations wannabes and the service members who slipped physically for a while before discovering his new religion. And like the kids dressed all in black except for the white shirt knocking on your door, they appear and ask, “What do you think about CrossFit?”

At this point you only have a few options and you never quite know who you’re dealing with. It could be:

We live in a curious time and it recently dawned on me that CrossFit represents the modern totalitarian doctrine of social justice warrior movement. The story goes something along the lines of this: 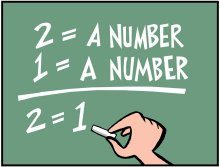 These are not the only similarities. CrossFit, like the modern SJW has mastered the art of gibberish. Gibberish by definition is unintelligible, meaningless, pretentious or needlessly obscure language. You know, when someone is clearly trying to baffle you with buffoonery.  CrossFit’s “What is CrossFit” web page features 381 words of pure gibberish. There are possibly two coherent sentences in the whole thing that actually mean what they say or are truthful. The rest don’t mean anything because they are full of words that don’t belong there or terms they simply made up. For example, they state that:

“Glassman, CrossFit’s Founder and CEO, was the first person in history to define fitness in a meaningful, measurable way: increased work capacity across broad time and modal domains.”

This is completely false and completely delusional and the gibberish games are about to begin.

Stated literally this definition would be:

Increased ability to perform work across broad variation of the amplitude of a signal with time and a made up non-existent term.

CrossFit claims that time domain refers to the duration of the event and modal domain refers to “all variety of activity”, which they don’t in any known language. Even if those were the actual definitions of those words and terms, it still doesn’t make any sense because the term “work capacity” already accounts for non-specific activity and duration. Therefore, all they have done is prove they don’t understand what work capacity is. They apparently felt the need to repeat parts of the definition of the term they already used by completely redefining a term and making up another one from thin air. This is not meaningful to anyone and it’s absolutely not measurable. They clearly don’t understand exercise terminology at all; in this case work capacity and fitness. And in case you were wondering, fitness does not equal work capacity, thus the statement is false. Two sentences in and we already have a breathtaking assault on common sense and it only gets worse. 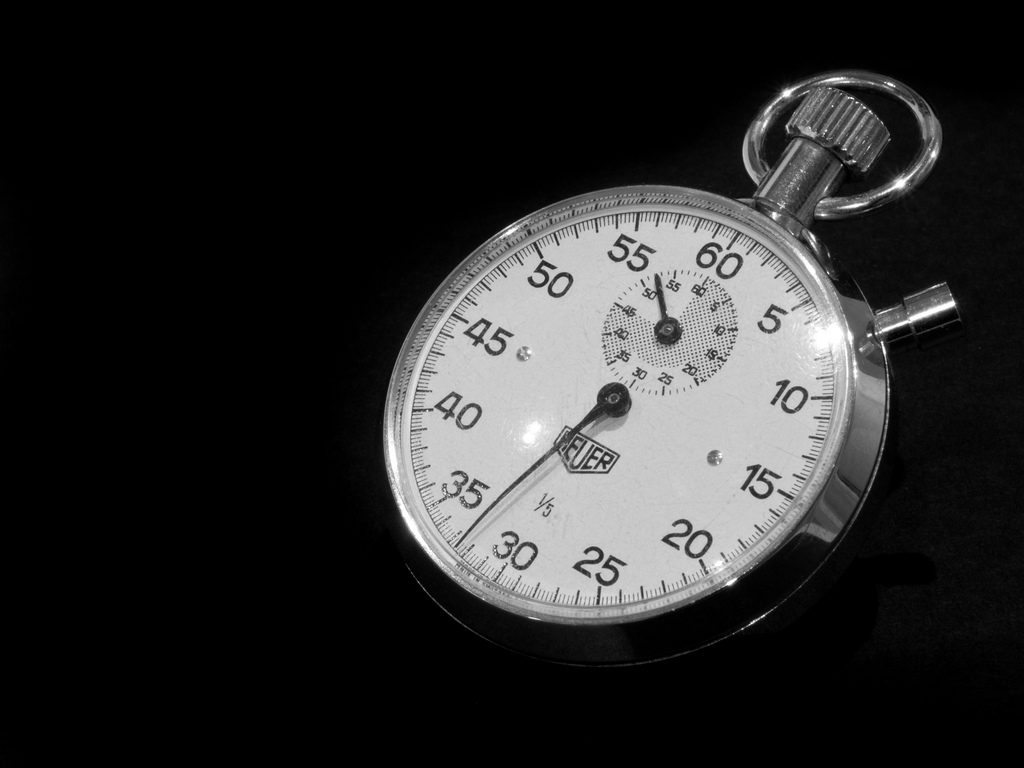 There are three key elements to this statement:

These three elements bring to light some immediate issues.

Constantly varied means the exercise prescription is different for every workout. The problem is that if the exercise selection is constantly varied, functional adaptation is impaired. The purpose of physical training is to improve work capacity (anatomical & physiological adaptation) and preparedness. Preparedness is fitness minus the effects of impedance (fatigue, emotion, etc.) In order to develop work capacity and fitness and mitigate fatigue there is a certain amount of consistency required (functional specialization). That is why constant variation programs have never been validated in the development of competitive athletes in any sport at any level. They don’t work for that purpose no matter how loudly CrossFit screams about it. Consider that athletes will use any means necessary to include illegal drugs to win and they still won’t touch constant variation programming. It’s been tried and found to be inferior to all other methods

The term ‘functional movement’ is both important and a junk term used by the fitness industry because it can be twisted to mean anything. Classically, for a movement to be considered “functional”, you must be able to define exactly what it is functional for. For example, quarter-depth squats could be considered functional for a tennis player but not a sprinter because of the specificity of the joint angles and range of motion used in each sport. Thus, functionality is specific to the person, sport, position or task.

CrossFit doesn’t bother with this. Instead they try to scoop up a wide number of sports and all of humanity with this statement:

“All CrossFit workouts are based on functional movements, and these movements reflect the best aspects of gymnastics, weightlifting, running, rowing and more. These are the core movements of life.”

This statement is more gibberish and implies that a phantom person has subjectively decided what movements and aspects of certain sports are best for everyone with no regard to individual requirements or goals. This is absurd and is followed by another absurd statement that states that these movements are the core movements of life. Yet these movements are never named and remain shrouded in mystery. Presumably, if they appear on a workout they must qualify according to the phantom behind the curtain. This is fallacy.

With the functional movement bit, CrossFit once again steps into territory they have not bothered to research. Technically, ALL training is functional which eliminates the need for the phantom picker of movements. However, for fitness to be developed, functional specialization must occur. Furthermore, functional movement and functional training are synonyms for ‘action specific’, ‘activity specific’ or ‘sport specific’. CrossFit clearly states, “Our specialty is not specializing.” Call me confused! Which is it? CrossFit doesn’t name the movements, so we cannot compare them to the well-established basic and fundamental movement patterns that every physical education teacher uses. We cannot even see if these movements match well-established sport specific skills common in athletics. The inclusion of ‘functional movements’ only serves to illustrate that CrossFit doesn’t understand basic exercise terminology.

CrossFit uses predominantly low to moderate loads for moderate to high repetitions performed at the highest speed possible in an attempt to develop power. They do not understand that power does not equal intensity, but this is just another classic example of CrossFit making up definitions for words. If they were technically correct the terminology they are looking for is “rate of perceived exertion” (RPE), not intensity.

What we can conclude from this analysis is that:

‘CrossFit is constant variation of movements that may or may not be functional performed at low to moderate intensity and high rate of perceived exertion.’

That’s pretty interesting and you might wonder, what’s so wrong with that? As we look at that statement, not that much per se. The issues are:

That’s not the end of the world. Let’s pause to recap for a second. So far we have shown that CrossFit has no concept of exercise terminology or sports science and their statements are gibberish and false. In writing this article I did a deeper analysis of their claims and found not a single statement or claim that wasn’t gibberish and/or easily shown to be false. For example, they demonstrated very cleanly that they have no idea what power or intensity are despite the fact they claim those are the keys to their success. They also claim that you can more effectively increase aerobic capacity by only performing anaerobic training despite the fact that not a single endurance athlete on the planet does this. The list just keeps going and going and it even blossoms out into politics with the CEO of CrossFit attacking the American Council on Science and Health for things they are not doing. Despite all of this, there is an underlying idea that, while not acceptable for fitness, sports or performance, seems to have some potential benefit as general exercise. Or is it? Let’s look at their training to learn more. 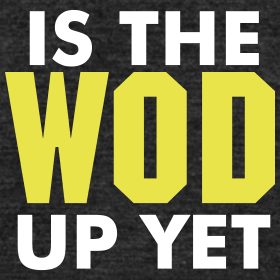 CrossFit posts their Workout of the Day (WOD) on their website. Followers are supposed to go there to get the WOD and execute it at their local CrossFit gym. Examining the weeks it turns out that WODs are not nearly as constantly varied as they claim. There are a lot of patterns that show up very quickly. This casts a long shadow over the constant variation idea. Speaking of patterns, CrossFit trains less than half of the basic human movement patterns per week and that’s a bit of a problem. Of the remaining, some are never trained and some are so rare you may only see them once a year. The WODs all start to look very, very familiar the more you look. So much so that you actually start to get a little bored with it. In fact, patterns emerge that are nearly as predictable as bi’s and tri’s or chest and back. As you go through this and examine it, the facts become clear. CrossFit isn’t cross-training at all. They have their favorite exercises and WODs and what they are doing, while a bit more fun than the average gym, is in some ways more imbalanced than other general exercise programs. It’s definitely constantly varied, but only to a point and in ways that I don’t find useful in any way.

When it comes to the WOD construction, CrossFit Headquarters has definitely backed off on some of their previous insanity with Olympic lifts in recent years. But out in the Affiliate Gyms, the madness continues as I’ve recently seen with my own eyes. So too do the so-called Benchmark and Hero WODs. By the way, these Hero WODs in my eyes are the most disgusting exploitation of men’s lives I have ever seen and I have only pure burning hatred for those who made them and continue to push them. Smoking yourself does not honor anything or anyone and it needs to end immediately. But I digress.

In my mind, CrossFit is on shaky ground before this point, but WOD construction is where they completely come off the rails. As mentioned, they are already incomplete from the movement pattern perspective across the training week, month, quarter and year. Regarding the exercises selected, too many of them fall into the following categories:

WODs come down to being very poorly designed smoke sessions designed to create maximal fatigue as fast as possible. That approach has never yielded superior performance in anything. Despite the submaximal loads, WODs almost always result in muscle failure sooner than later. A good trainer will demand that his trainees scale the load but bad trainers coupled with social pressures all too often result in trainees bowing in and taking on far more than they should. 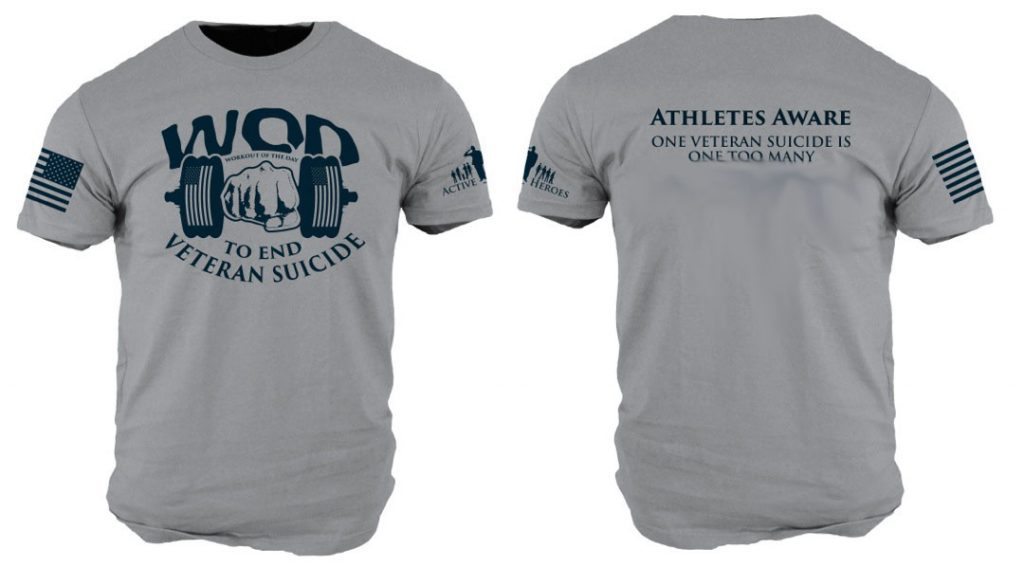 At the end of the day, CrossFit is nothing more than a poorly constructed cross-training style of general fitness training. Here are the big take away points:

That leaves with the original question… What do I think about CrossFit? I have a couple closing thoughts.

If you have the discipline to stick with a true cross-training program, please check out the Combat Foundations Program from www.rikrdefence.com. 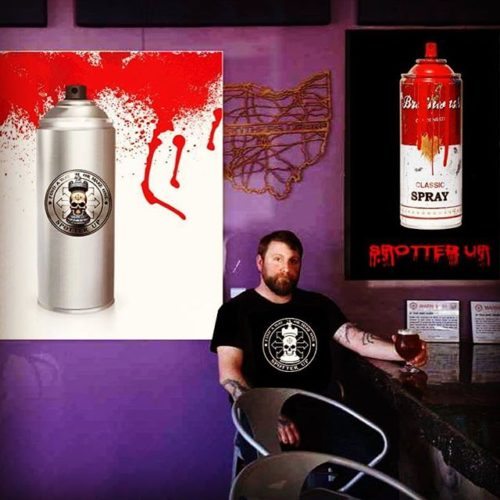 Pararescuemen from the 38th Rescue Squadron and the 58th Rescue Squadron, Nellis Air Force Base, Nev., jump from a HC-130P/N for a High Altitude Low Opening free fall drop from 12,999 feet in support of Operation Enduring Freedom. PJs use a variety of jumps depending on the mission. / USAF Photograph by Staff Sgt. Jeremy T. Lock.