Over the years Director Neil Blomkamp released some very cool film fare. District 9 (2009), Elysium (2013) and Chappie (2015). , are standouts in the industry and have been peppered with social commentary, guns, great special effects and a grittiness welcomed by sci-fi fans. He does it again with his movie short called RAKKA. The 20 + minute film is now streaming on Steam and YouTube. The short film features Sigourney Weaver.

RAKKA is the story of broken humanity following the invasion of a technologically superior alien species. Bleak harrowing and unrelenting, the humans we meet must find enough courage to go on fighting.

“The aliens would have essentially come to earth in a lake,” Blomkamp told The Verge. “It forms whenever they need, and when they arrive at Earth, it probably split up into several pieces, with the different ships that formed out of it going to different continents and building the towers that they live in. They breathe a different atmosphere. If you look at the creature itself, it has this black hood on that also runs down the bridge of its nose. It’s almost like a gas mask, but hooked directly into their nostrils. It just does whatever they need it to: it processes Earth’s air into a mixture that they can breathe, it forms weapons, it forms the structures that they live in, it forms their vehicles.”

There are more movies to come if people are willing to pay for it. His business model is for Oats Studio to be funded by those outside the industry. Check out the ambush scene! Video Below: 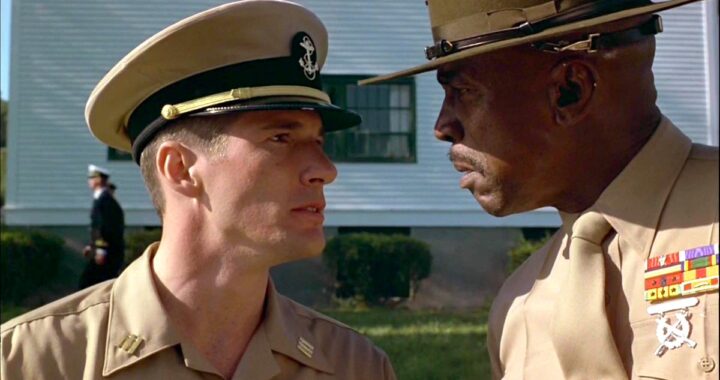 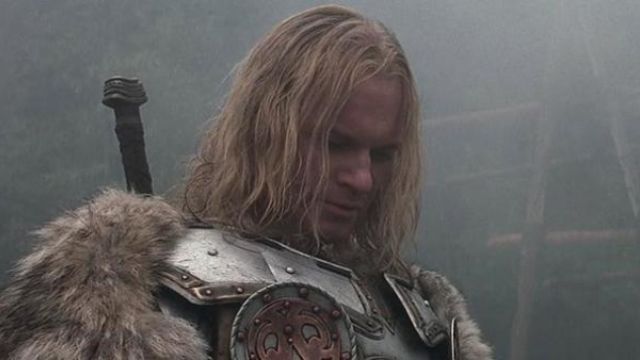 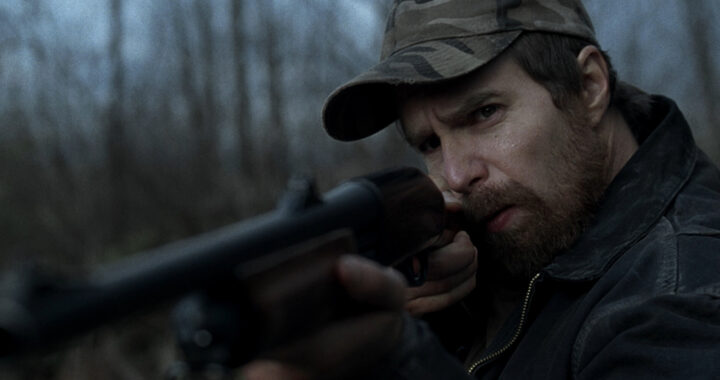 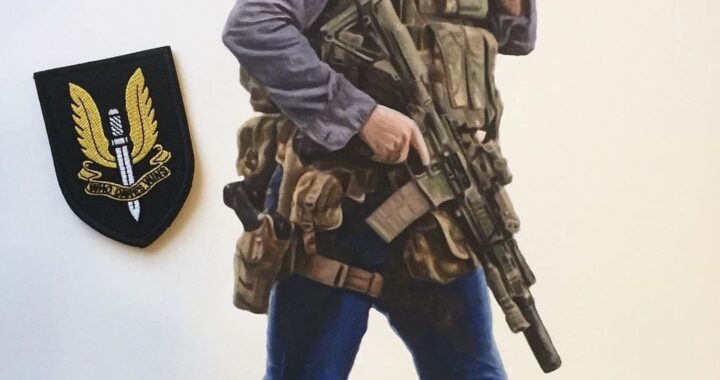 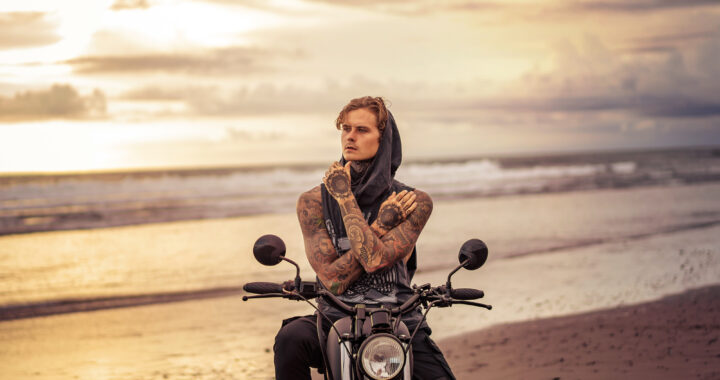 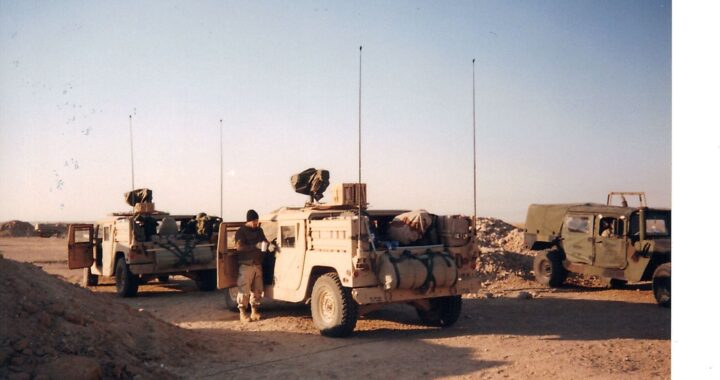