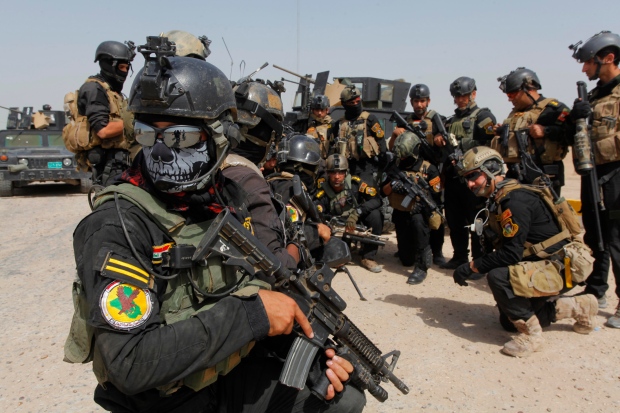 Iraqi Special Operations Forces (ISOF) commonly known as the Golden Division, are an Iraqi special forces unit created by coalition forces after the 2003 invasion. Their 1st Brigade was previously named the Golden Brigade is based in Baghdad. It has the 1st, 2nd, and 5th Battalions, a brigade support battalion and a training battalion/Iraqi Special Warfare Center and School. After the taking of the city of Mosul and 9 months of fighting ISIS the Iraqi government has new difficulties. 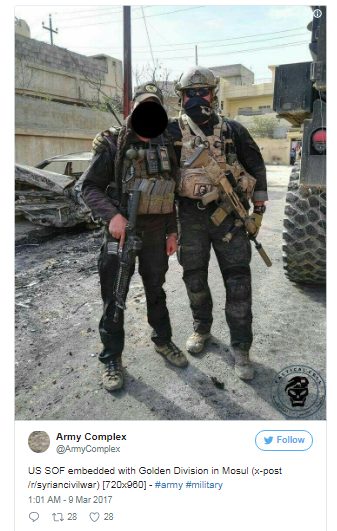 Their online recruitment drive for its elite counterterrorism forces in May saw 300,000 men apply while only 3,000 passed a preliminary screening. 1000 men are expected to graduate. Only 2000 troops graduate every year according to Brig. Gen. Patrick Roberson, a U.S. Special Operations Forces commander involved in the training of new counterterrorism troops. Their commanders boast each member of the elite unit is “worth a thousand” ISIS fighters in the battle for Mosul.

Although the U.S. Department of Defense’s goal of growing the force to 20,000 troops over the next three years is way down there will be no changes to the counterterrorism service training program to field new troops. The challenge to field Special Forces through attrition occurs from fighting losses after battles such as Ramadi and Mosul is apparent despite their popularity and recruitment efforts. Indeed the United States acknowledges Iraq lost 40 percent of its human and military resources in the nine-month battle for the city of Mosul.

The popularity of the “Golden Division” among Iraqi citizens remains undisputable. The rigorous selection process retards the rebuilding process and the pool of human resource surely dwindled from fighting ISIS since it grew out of the prior Administrations pull out of American forces from Iraq.

Iran can count many of their most trusted fighters among the ranks of the 10,000 strong forces. The majority are Shiite followers which has long-term implications for Iraq’s to prevent another insurgency. The Golden Division has a Facebook page with more than two million followers.

Since July, only 500 recruits joined units in the field. 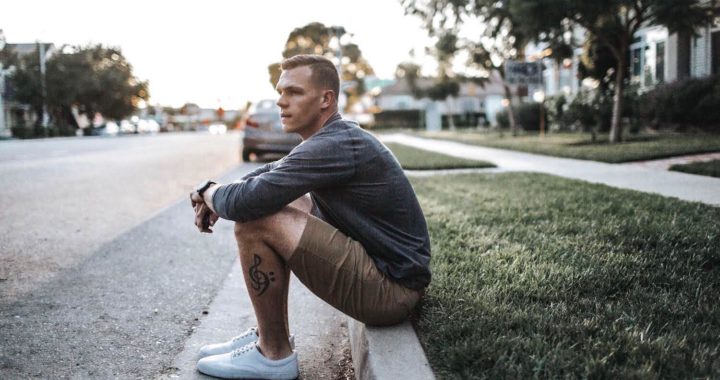 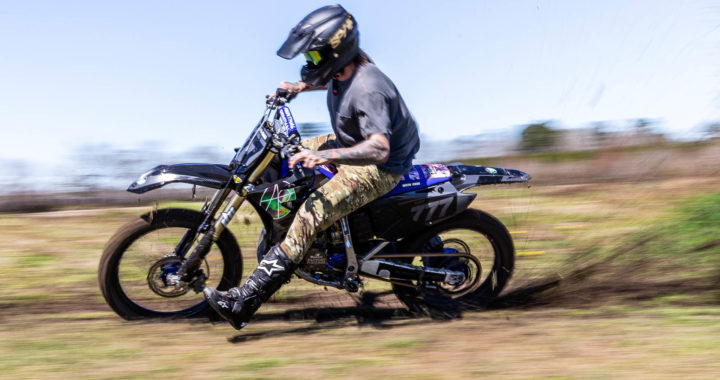 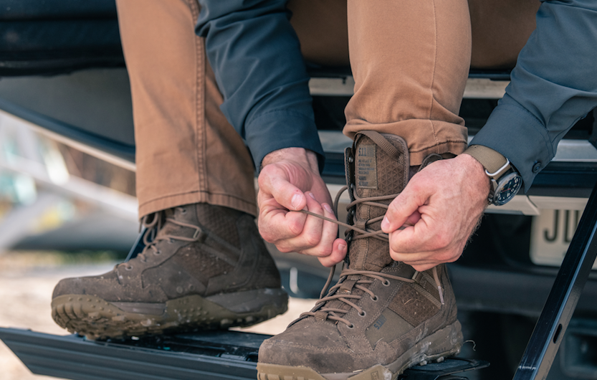