We live in an age of increasing terrorism and criminal activity. Hostage taking and kidnapping have dramatically increased as a preferred tactic. No country is totally safe. Those at greatest risk include military and government personnel, foreign aid workers, and journalists in conflict zones, as well as recreational and business travelers in countries with a high risk of kidnapping for ransom and extortion.

Well-concealed escape tools are often missed during initial searches by captors and the captors will likely initially have less complicated and less secure restraints. They’re an insurance policy when traveling in high risk areas. Most small tools can be concealed by taping them to various places on the body, in clothing or footwear. Layering helps to insure that if one tool is lost, discovered or cannot be easily accessed, another tool will be available and accessible for use. It’s absolutely essential to practice and become proficient with escape tools and techniques before you actually need them.

Although many tools and techniques may be employed to facilitate escape, purpose-designed escape tools are available from a number of companies. One such company is Gearward™ . Based in Los Angeles, the company focuses on the development of high-performance gear for EDC, urban preparedness, outdoor survival and SERE. Gearward provided me with samples of its Anti-Kidnapping Band™ (A-K Band™). for evaluation

The A-K Band originated when the owner and chief designer for Gearward was planning to take a summer trip to South America. He was concerned about the possibility of kidnap. Based on that theoretical, he wanted an escape kit that he could always carry on him, even when he was at the beach or in the shower. This necessitated some type of wearable kit.

One option was a paracord “survival bracelet” with a built in handcuff key and other tools. However, he realized that these types of bracelets are well known. He wanted something with absolutely no profile that could be worn at all times, such as his watch.

He experimented with ways to glue or sew a handcuff key into his watchband, none of which worked to his satisfaction. He then noticed a spare bit of bike inner tube left over from making the company’s Ranger Bic keychain survival lighters. He slipped the section onto his watch band, and he had his answer — a discreet little watchband pouch to hide his escape kit. The A-K Band was born.

The A-K Band is designed to allow you to carry your tools in your watch band. The A-K Band comes with a black rubber carry sleeve, ceramic razor blade, polymer “universal” handcuff key, and a pre-tied four-foot Kevlar® friction saw, allowing the wearer to escape from rope, duct tape, zip ties, flex-cuffs, and the majority of the world’s handcuffs.

You wear the watch as you normally would. The A-K Band is comfortable to wear and is very low profile. It doesn’t look at all out of place on a black rubber watchband, such as is found on many dive watches. The hidden tools are easily accessed although, as mentioned, practice is essential.

The A-K Band allows you to have escape tools with you at all times, even in those situations where on body concealment would otherwise be difficult. That being said, a watch is commonly taken by kidnappers, along with other valuables. As with any form of concealment, it should always be part of a layered approach. Multiple tools and multiple concealment locations are the rule to the extent practical.

The A-K Band is assembled in the USA out of US and Canadian parts. It’s available directly from Geaward. It’s priced at $25.00.

I was provided with this product as a courtesy from the manufacturer so I could test it and give my honest feedback. I am not bound by any written, verbal, or implied contract to give this product a good review. All opinions are my own and are based off my personal experience with the product. 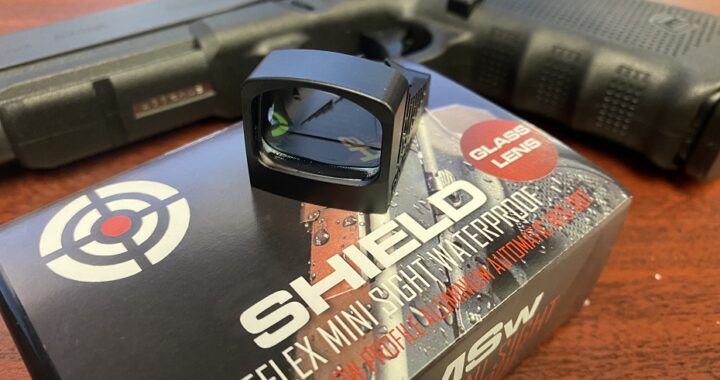 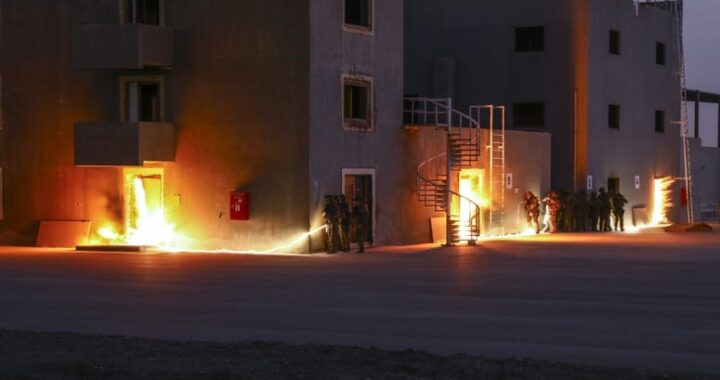 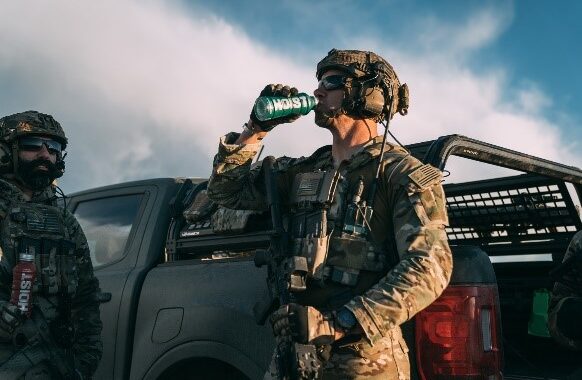 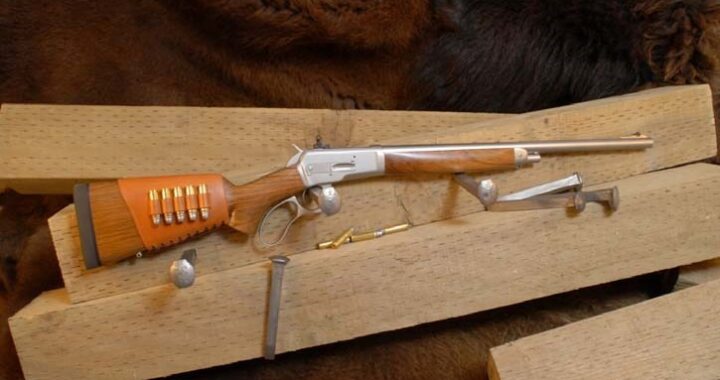