“Growing up my dad was working 2-3 jobs, ran his own business, & also drove long hall. He died 2 months after my 16th birthday, I could have gotten into drugs & partying. Gotten into the wrong crowd or many other paths that would have been destructive. But I had a friend who divine intervention introduced me to within the Hardcore Scene.
•
At face value or if you can’t stand the vocals, I am mature enough to admit it looks like unbridled chaos & rebellion but in the early 2000’s the truth is it probably saved my life as well as many others who grew up without a dad or parents. As my mom was working her ass off to provide & always at work, family life was non-existent & I was raising myself.
•
Beyond the face value of the Scene, it was teaching core principles, values, ethics, & community.
•
We were a bunch of kids hammered by society to take medicine for problems we didn’t have, T.V. & psychology, hormones & high school, all without direction. But the scene was the counter culture to all the psycho-babel & a society that became more about social media & online relationships, than actually being social & physical relationships.
•
The lyrics projected through brutal vocals that matched the anger & hurt inside, the heavy breakdowns hammering down the message, surrounded by kids who were all searching for the same thing, direction. It was brutal honesty & naked emotion. It preached about community, family, standing up for yourself, standing up for others, not accepting the lot given to you in life & rising above. It enforced independence through development of intestinal fortitude & knowing yourself, being true to yourself, not being a victim. At the same time selflessness, that we must give back to our friends, family, community, to stand for right, against abuse of women, respect women, respect others, against bullies, law breakers, fakes, self-harm, drug abuse, etc. & to smash anyone who tolerated those evils.
•
It was the militant side of self improvement & spoke to us in a way no one else could, because it was honest & not filtered through political correctness or out-of-touch adults & society. Those principles raised me & are with me still.
~ Always 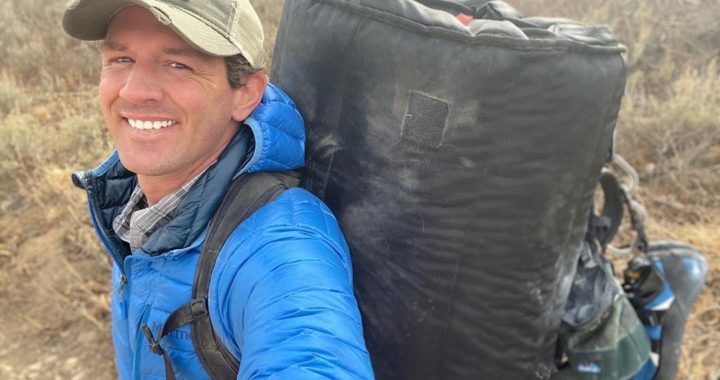 Sit Down and Bleed