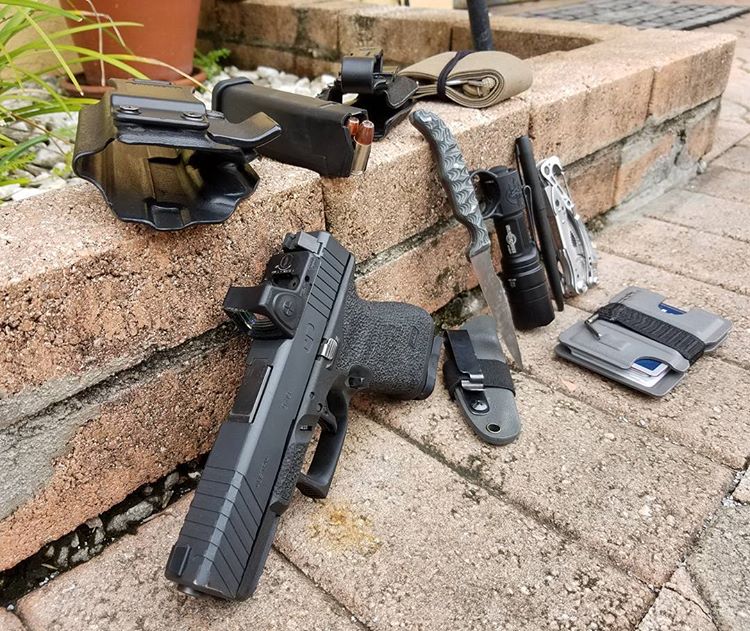 Spotter Up writer/detective Aggro 84 can remember this story. 30 years ago we spent an hour walking up and down the warehouse district looking for our truck. After leaving a bar with Chuck D we couldn’t remember where we parked the thing. The warehouse district was a shady spot at night, because it had druggies, working class shops, but rent for nightclubs was cheap.  On a hot, summer night we ambled up and down darkened streets. We joked and laughed as we searched for our ride after leaving a nightclub.

Half way into a story that Aggro was telling us, we spotted a man standing just feet from us in “runners” and a hoody leaning against a wall. I immediately felt like something was off.  A crowd of people began to pour out of a bar.

Seconds after we noticed him, he pulled out his gun and shot a man multiple times in the head. The crowd took off and so did we. He kept firing into the body as we turned and ran. We didn’t carry guns back then; getting a concealed carry weapon (CCW) wasn’t an easy thing to do for non law enforcement members at that time. We could either be good eyewitnesses or victims. We sprinted across the street from where the executioner was doing his deed and then observed him casually stroll in to the darkness and disappear. 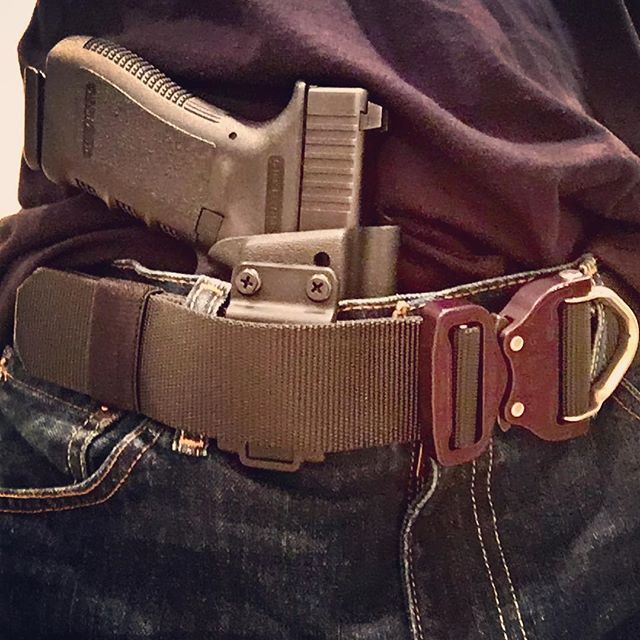 Hours later the police would capture the gang member that murdered a rival gang member. I suppose I could have taken out my notepad and pen and jotted notes, or shined my flashlight on him. All jokes aside, one of the main purposes of everyday carry (EDC) is to help you be prepared and self-reliant by equipping you with tools to handle unexpected situations. I’m not going to speculate on what would have happened if one of us was carrying a pistol. All of us were drinking alcohol and it wouldn’t have been wise to intervene. Good EDC is supposed to give you foresight. Foresight means being able to predict or the action of predicting what will happen or be needed in the future. Having a gun would have been better in handling a shooter than having a cool penlight, a nifty wallet, a watch, or multi tool. The multi tool would have been cool with a bottle-opener. 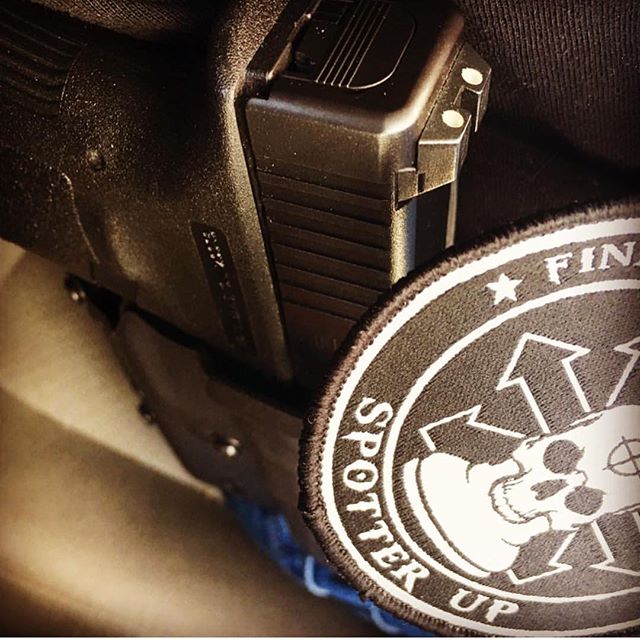 Any blogger writing about EDC will tell you what they think you should carry. Some tell you to carry a knife, watch, pen, lighter or cell phone and to make adjustments as needed depending on the environment you enter. Are you headed into the wilderness or a city block? For what it’s worth, always carry your pistol, and make it the best that you can afford, then worry about kitting yourself out with the rest of your EDC. 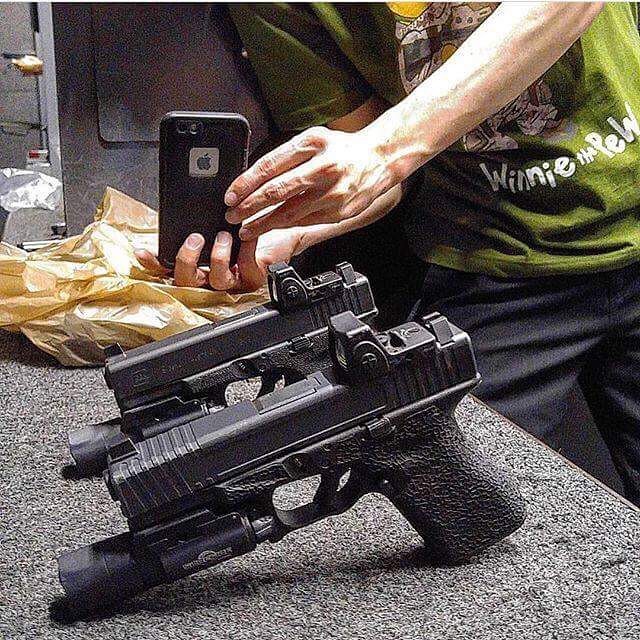 Dont make your pistol the worst part of your kit. Worry less about having a nice pen, phone cover, watch or flashlight. If you can afford those things go ahead and buy them. But first spend some decent money to get a good holster and belt. Stay away from the cheap $10-$20.00 holster jobs you get at the gun shows.

A gun isn’t just to protect you. A gun can be used to protect those around you too. Let’s look at some of the top reasons that most people list for carrying a gun: 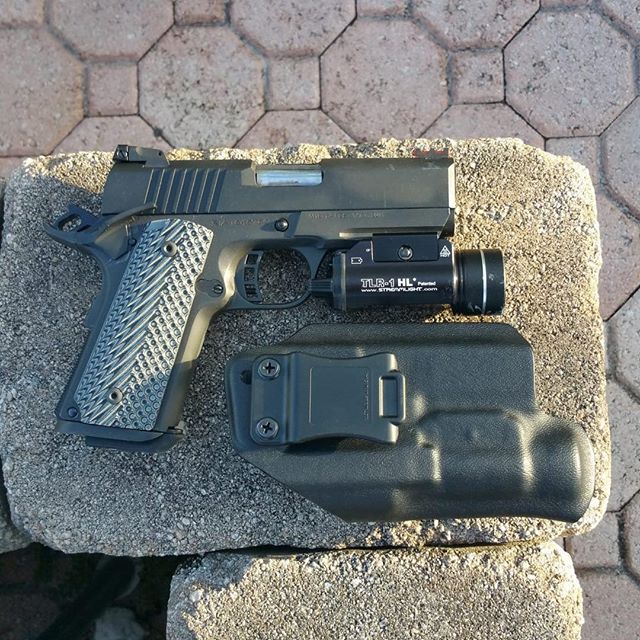 In the last 30 years I’ve seen a lot. No doubt, many of our readers have as well. Much can happen in a span of seconds. If you want to maximize your life span consider carrying at least a gun to a gun fight and leave your notepad, pen and lighter as a secondary thought. Again, in my opinion your money should be spent on the best pistol, best holster and belt that you can afford. That’s your primary goal with EDC, and let the planning for the rest of the gear follow. Stay with the basics. 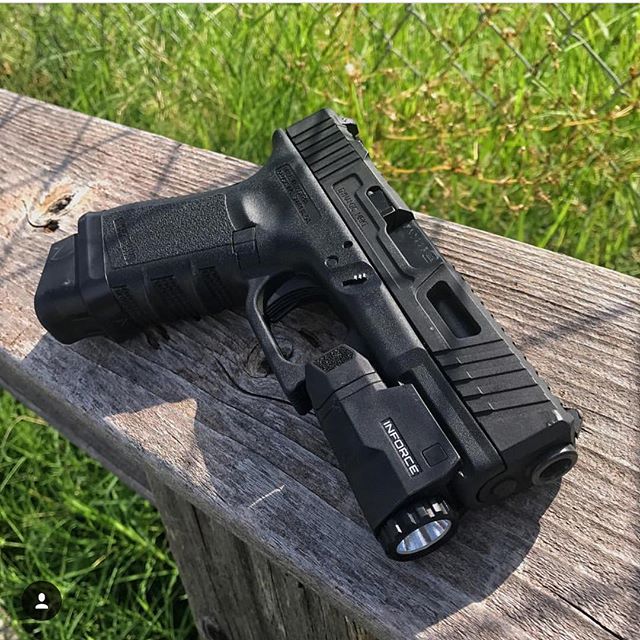