One of my favorite books is The Stars my Destination. Although written decades ago it’s not really new and its roots are based in the plot line of the Count of Monte Christo. The story elements have been ripped off by movies like Jumper and much of Hollywood too young to recall Bester. 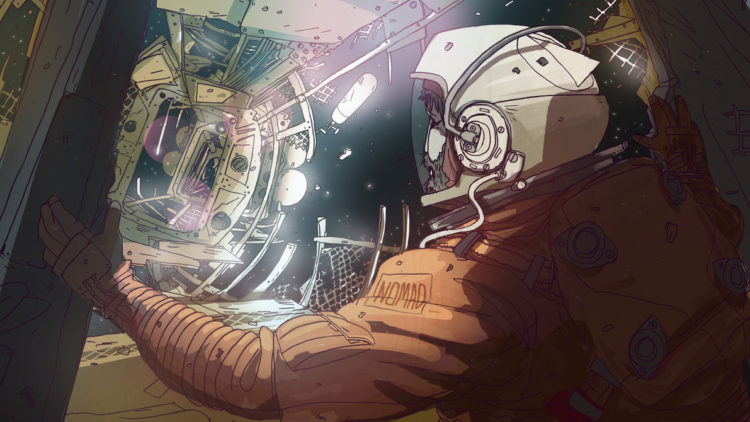 In the book “jaunting”—personal teleportation—has upset the social and economic balance of the galaxy. Gully Foyle is uneducated, unskilled, unambitious and angry man whose life is at a dead end—he is marooned in space when his ship is attacked and he alone survives. While people can jaunt miles Foyle somehow can jaunt across the universe? How? Can we understand how incredible this would be to colonize the galaxy? Foyle so revenge bent completely reinvents himself and therein lies an interesting story. It would cost 300 + m to make the movie.

At the book’s ending Foyle realizes the key to space-jaunting is faith: not the certainty of an answer, but the conviction that somewhere an answer exists. He jauntes from one nearby star to another, finding new worlds suitable for colonization, but reachable only if he shares the secret of space-jaunting. He comes to rest back with the cargo cult, where the people see him as a holy man and await his revelation.

The book grabbed me at age 13 because a man possessed of such will power could transform himself. I was fascinated with that POV. I have always subscribed to the idea of not being a slave to anything and having control over my mind and body. The famous poem by Blake speaks to the meek and the ferocious. Foyle was both and so are we but can we reinvent ourselves and transcend into something glorious? Pure, influential and powerful?

A film adaptation of The Stars My Destination has been in development for decades, but no filmmaker has managed to crack Alfred Bester’s influential 1957 sci-fi novel. While it begins with a plotline that’s kind of like The Count of Monte Cristo in outer space, it branches out into a lot of direction, some of which would never make the cut in a modern day film adaptation (for example, the protagonist, Gully Foyle, rapes a woman at one point). It’s an incredible difficult text, but if you can cut around the bad parts and play up the good ones, you could have a pretty powerful story.

Well, apparently, I have a stupid knack for wanting to take on projects that people call “unfilmable.” Maybe I’m a masochist. Stars is just a really great book because Alfred Bester, when he was writing, he was one of the few writers who prose writing back then was a real sense of style. A lot of sci-fi from that era, when you read it, it was incredible ideas, just some of the most thoughtful things you’ve encountered, but it was ultimately very dry. When you read Bester … he’s only written a couple books and some short stories, but it’s so explosive.

It’s literally like each page of “The Stars My Destination” almost has enough ideas in it that could fill an entire movie normally. Stars is borderline one of those books like Neuromancer or John Carter or things like that that has almost been deeply mined for its ideas already, except I still think there’s an incredible amount of relevance to it and I think that the ending of that book sticks the landing in such a profound way. I love the characters. I love the sort of antihero and protagonist. I love the journey he goes on. I mean, it’s so filled with different ideas and the way that I want to make it I think is very fresh and interesting.

Look, I would love to make it as a self-contained movie, but we also now live in an age where it would make an incredible limited series. That’s a story I would love to tell. If I don’t tell it, I’m going to make sure Park Chan-wook makes it, because he’s been very vocal about always wanting to have made that. We had a conversation about it once. He’s my favorite filmmaker on the planet, so I feel very conflicted having a property that he himself wants to make. But it’s just one of the most special books that I’ve ever read. 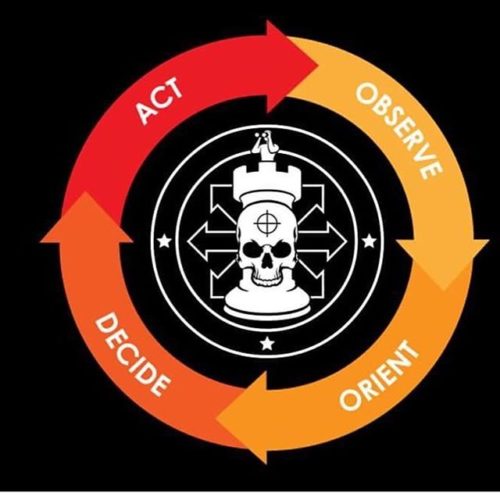 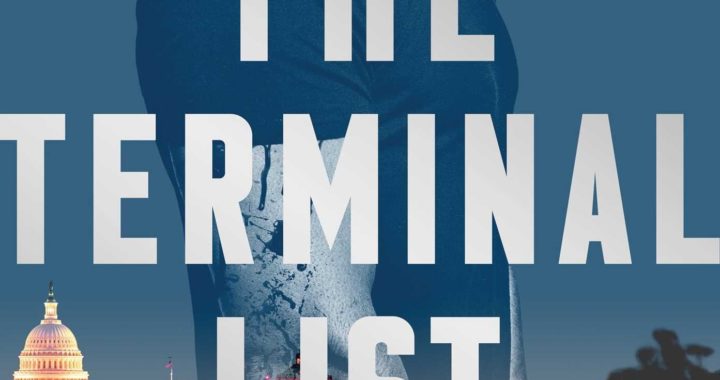 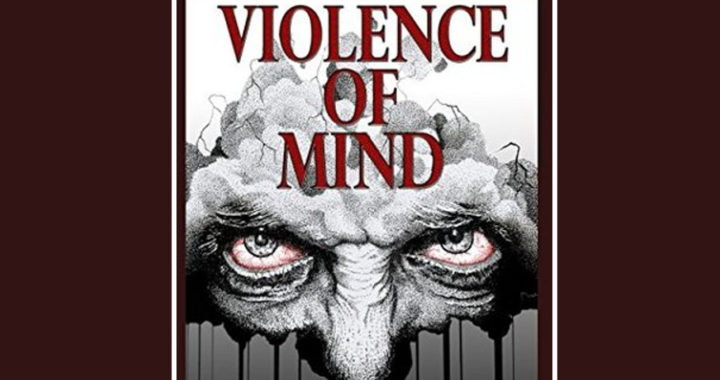 Violence of Mind, Newest “Must Read” for the Self-Defense Practitioner

4 months ago Will Rodriguez