One of the guys I know has been scrambling to get ammo.  After every shooting session he just didn’t keep up with stockpiling even a single box of ammo. There are times when a lot of places are sold out of what you need.

After driving around to a few shops in his area he was able to get three (100 rd) boxes of ammo from Wal-Mart. He then called over to a sporting goods store and they had six boxes of 40 S&W in stock. He hustled on over there but could only purchase the last two remaining boxes. Walmart had a store policy during any shortage that the store would only release a fixed amount of ammo per customer.

He then called another Wal-Mart and they had 5 boxes but the staff wouldn’t hold any for him. He fought through traffic, finally got to one other Wal-mart and saw a customer turn and leave the counter. Elation turned to frustration.

The clerk said, “That guy just bought the last three boxes. He beat you by seconds.” Wow. 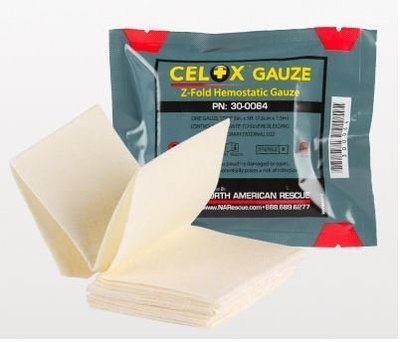 It doesn’t matter. Don’t be unprepared.

Many of the people I know are pressing their own ammo because it has gotten so costly to buy when some stores are out of stock. Stores raise prices during shortages or after a crisis or when a lawmaker tries to change the law. Business should make a profit but some businesses take advantage of the increase in demand and lack of supply.

On the same note, about shortages, I was having a conversation with one of my family members. We were discussing the last natural disaster that affected people greatly; Hurricane Sandy. When I tell people what I do, many people think it’s excessive. They figure having a gun and ammunition is enough when a disaster strikes, but sadly, it isn’t. I asked my family member if he made any preparations at all. The answer was no.

Powdered milk for his kids? No….

Washable diapers or water? No…

He should prepare for local disasters rather than believing if it wasn’t another 9/11, than he wasn’t going to worry and wasn’t going to be affected by panicked stockpilers.

Local floods, earthquakes, tornadoes, looters, mob violence are more likely to occur; protect yourself, your family and your property. 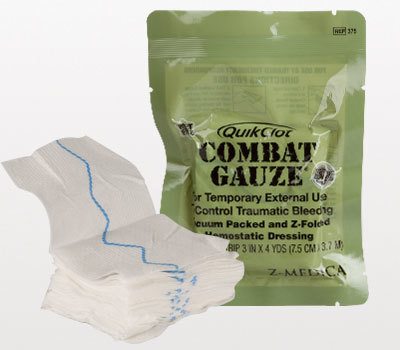 I asked him what was he going to do when his kids get sick and he couldn’t get the medicine he needed…Cash is King. Even if he made it to a grocery store, the ATM or Credit Card machines might be offline. Having stuff you can trade, or having stuff for protection is important for the safety of your family.

But he finally knows now to keep supplies on hand. Stores run out of goods on a daily basis. And they definitely do during storms and other natural occurrences.

One of things he decided to do was to celebrate his birthday differently. Rather than go out for dinner, his wife purchased him supplies and two really well-stocked first aid kits. He keeps one in the home and the other one closer-by.

You don’t have to hoard thousands of rounds of ammo and 50 kilos of powdered milk, but you should have something set aside just in case.  People generally scramble to acquire the things they need when a potential storm or blizzard come.

One idea for you is to have your friends and family purchase some of the things you need. Rather than spending birthday money on disposable items like movie tickets, dinner for two or a birthday cake, why not have them get you a tourniquet, fishing rod, hunting apparel, or camping equipment? Many gifts can be had for under $20.00. Whistles, mirrors, water jugs, utility knives, waterproof matches and glow sticks are inexpensive ways to get started. 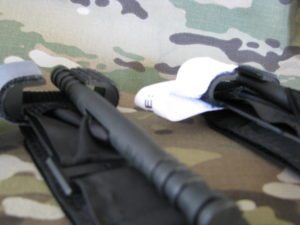 And make sure you monitor your supplies. Checklists are great to have as a way to track what you need. Don’t run out of the important things you need and want, because you may find it hard to replace, like ammunition.

Create a savings account for your survival needs. Just like people who save for a home or a car, create a survival savings goal. Deposit a few dollars each month into your survival savings account and treat yourself to the things you need to make your gear more versatile and usable. Birthdays are a good occasion to stock up. This is what I do and maybe you should too.
Thoughts?