The increasing threat trend was clearly illustrated the 17th of September, 2016, as at least 3 separate attacks were carried out in the United States. (1) 17 September, 2016, during the morning hours at Seaside Park, NJ as a charity event for the US Marines MARSOC foundation was about to get underway, an improvised explosive device (IED) detonated on the runners route. If not for the registration delays it’s certain people would have been killed or injured. 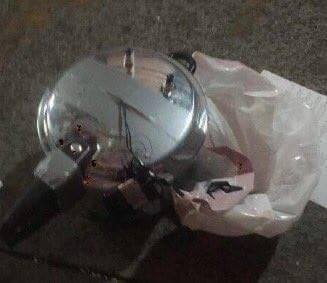 (2)Later, on the same day another IED detonated in New York city, injuring 29 people.  Reportedly, the device was of the same type that detonated at the Boston Marathon, in 2013, killing 3, and injuring 264. A second explosive device was found (unexploded), approximately 1 block away from the 1st.

17 September, 2016 ISIS claims responsibility for attack at mall in Minnesota

(3) In a third attack that received little attention, ISIS claimed responsibility for an attack that injured 8 people. Saturday evening, a bloody rampage was carried out by a knife-wielding man in St. Cloud, Minnesota. Reportedly, during the attack he asked at least one victim if he was Muslim, and referenced Allah. The executor of the stabbing attack claimed, “he was a soldier of the Islamic State and carried out the attacks in response to calls to target the citizens of the countries belonging to the crusader coalition,” the statement said.

The United States prides itself on the fact its a nation comprised of immigrants. The legal/ illegal immigration debate aside, the issues surrounding refugee’s are different, and separate. 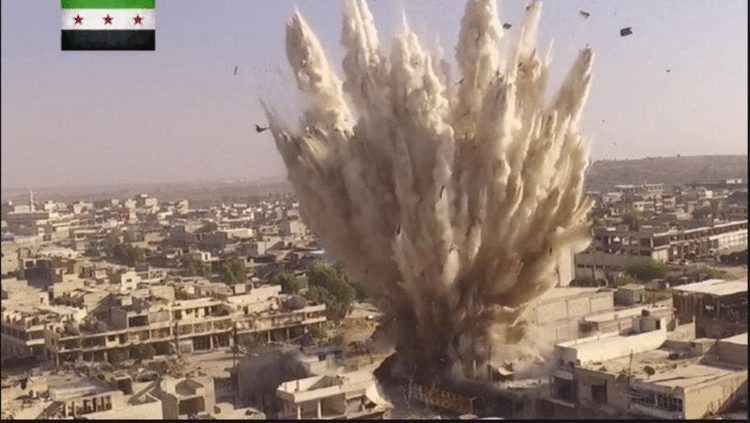 The current chaos in the middle east is creating thousands of refugees. Thousands have already been taken in, thousands more are anticipated to be arriving soon.

The refugee’s from Syria and other war torn areas circumvent the person profile method of selecting new immigrants to the United States. Selecting people who match a certain profile is effective at reducing risk for the host country. It’s a method that has proven to be successful for many countries, over many years.

Predictably, most of the refugee’s would have preferred to stay where they were, and had no desire to leave their homes. Fleeing a certain death they became refugee’s who were taken into countries across the world. Shockingly, many are not appreciative of the hospitality they have been shown. While some are, some are not, and some have clearly demonstrated hostile intentions towards the citizens of their new homeland.

German authorities reported, at least 17 ISIS fighters posed as refugee’s from Syria, and subsequently participated in the attacks in Paris and Brussels. 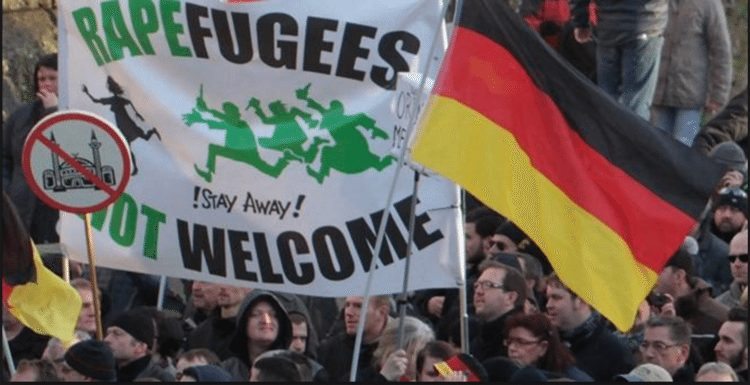 New Years Eve, 2015/16, approximately 100 women were beaten, or raped by Muslim refugee’s. German officials were quoted as saying, “What is particularly disturbing is that the attacks appear to have been organized. Around 1,000 men arrived in large groups, seemingly with the specific intention of carrying out attacks on women”.

In September, 2016 the UK announced it will begin construction of new wall surrounding a refugee camp to prevent attacks on passing motorists.

Today’s threat landscape has become significantly more dangerous in recent years, the number of attacks has more than doubled according to a recent FBI report. The attack trend is expected to increase in frequency and severity. Unfortunately, predicting the location of the next attack is nearly impossible.

Statistically, terrorists select a target in close proximity to their physical residence. The terrorists in Paris, Orlando, and San Bernardino, all lived approximately 15 minutes from the attack location. This statistic holds true in Iraq, and Afghanistan, as well as the United States.

In December of 2014, terrorists attacked a school in Pakistan, ultimately killing 145 people, most of whom were children. Stories of unspeakable atrocities occurred at the school, the likes of which, have never been seen in the United States. One report stated, “a teacher was set on fire while the students were forced to watch the teacher burn alive.”

The point being, the United States has been physically isolated from the violence taking place in other parts of the world. However, we are not immune, there isn’t a special force field protecting Americans. As we continue to import the same personality profile responsible for atrocities in other countries. We can expect the same type of violence to occur here, its just a matter of time.

Terrorist organizations, specifically ISIS, will continue penetrating customs and immigration of all countries using the same method that has already proven to be successful, the cloak of the refugee.

To date, the US has taken in thousands of refuges, and is projected to take in 600,000 more beginning in 2017.  The vetting process is projected to take as long as 6 months. However, the length of time is insignificant because there is very little pertinent information of use. The refugee’s don’t have electronic medical records, criminal records, or even a credit score. The fact is, it doesn’t matter how much time is spent reviewing the background of each refugee, it’s likely to turn up nothing.

More terrorist attacks are expected to be occurring, and in fact are already occurring. As many attacks are not being recognized for what they are.

The FBI, and Department of Homeland Security recognize the existence of home grown terrorism in all 50 states.  For many reasons the frequency of Active Shooter and terrorism attacks is projected to increase.