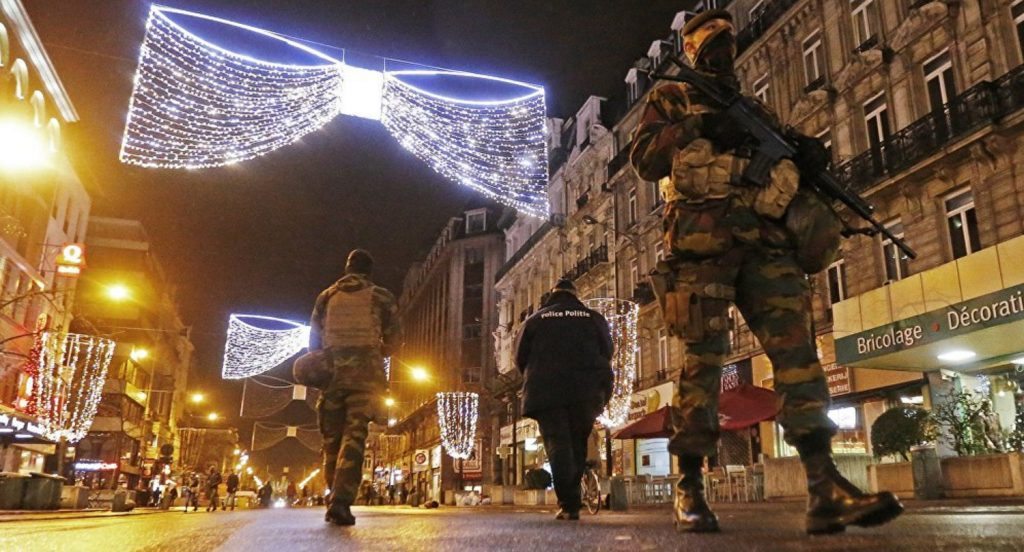 Attacks around the world are increasing in frequency. The void created when the US pulled out of Iraq spawned something akin to a super virus, it’s terrorism and evil on a level humanity has not witnessed since before the German Natzi’s executed 6 million Jews. People being beheaded, burned alive in horrendous way, and reportedly mothers forced to dip their hands in the blood of their slain children. And, atrocities being reported that are worse, much worse. An understanding of the emerging new world threat is necessary to effectively defend against it.

On, July 6th, 2016, it was reported by German authorities, “At least 17 ISIS fighters posed as refugee’s from Syria, and subsequently participated in the attacks in Paris and Brussels. To date, nearly half of the 50 states in America have received refugee’s from Syria. In addition, there is no effective screening process to determine if any given refugee may have destructive motives. It is impossible to determine if individuals are simply refugee’s in need of assistance, or ISIS fighters using the crisis they created to their advantage. Because ISIS fighters have penetrated European borders posing as refugee’s it can be assumed they already have, or will penetrate US borders using the same MO.

This is important information for terrorism and security analyst’s who specialize in predicting the security situation in the near future. As seen in Orlando, Florida the Lone Wolf attacker pledged allegiance to ISIS, but was not a recent refugee from Syria. This is alarming because this individual act of terrorism that killed at least 50 people show’s a clearly defined trend outside of the refugee issue.

Expect that acts of terrorism will be carried out within 15 minutes of where the terrorist lives.

A recognized trend show’s terrorists prefer to choose attack locations close to where they live. The reason, it simplifies target analysis, mission planning, and logistics, while at the same time lowering costs to conduct the mission. As a general rule of thumb, the less money the terrorist has access to the closer to home they will strike. Because of this the states that have accepted Syrian refugees at higher risk for attacks.

The Active Shooter threat is not the worst case scenario, and not the threat we need to be most concerned about.

Active Shooters are likely to take their own lives when met with resistance. The current brand of terrorist however, is different. Jihadists and ISIS type terrorists are willing to die for their cause, but aren’t there to die. They are likely to have received training, possibly months, or years of training. They view themselves as soldiers, as such in many regards they display professionalism. Importantly, they are focused upon creating as much death and destruction as possible.

The Lone Wolf terrorist is nearly impossible to detect.

Initially reported as an Active Shooter, the San Bernardino attack was in fact a Lone Wolf style attack carried out with terrorist motives.

No large high profile attacks have been carried out on US soil since 9/11. This fact indicates the government, specifically the Department of Homeland Security, has become extremely proficient at detecting complex attacks. However, an attack not easily detected is the Lone Wolf terrorist attack profile. No communication with the outside world is necessary, making this type of attack nearly impossible to detect beforehand. This simple fact illustrates why terrorist leaders are calling for jihadists to carry out the Lone Wolf attack profile. 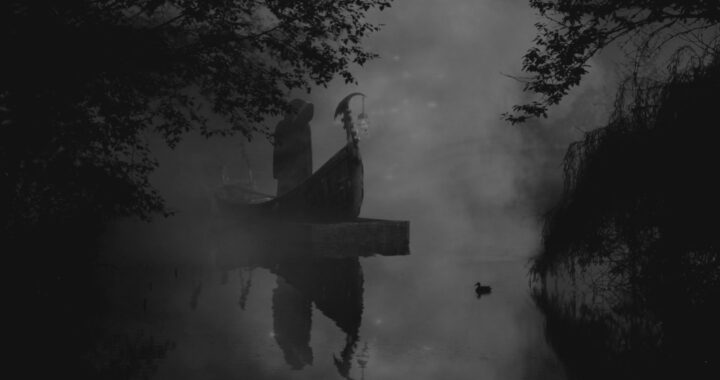 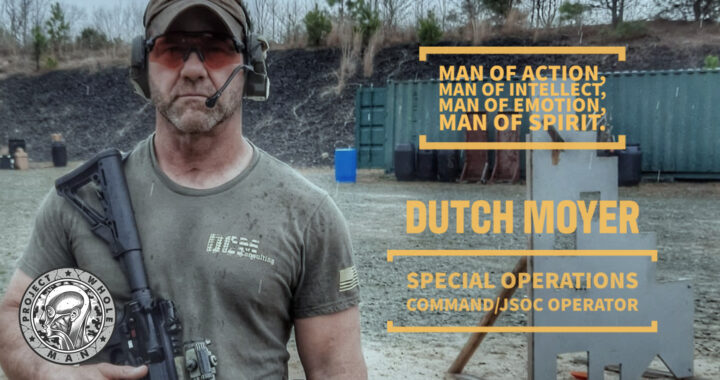