Know when to call it quits

My last police department was by far my favorite job. It was full of fun, excitement and dangers, and full of risks with a huge sense of fulfillment. There was always something new to learn every day and with the old saying “be careful what you look for because you may just find it”. This particular day started with a bet, during roll call, as to who would take the first person to jail on a felony warrant. Well, let’s just say the dogs were let out of the gate and we were off!

During this particular time we had a few newly graduated rookies from the academy on one of our busiest shifts. At first, with all the calls coming out no one was able to get started on our felony searches until a couple hours into the shift. One particular officer was FTOing one of the rookies who thought that police work was what he watched on the show ‘Cops’. While the rest of the shift was taking calls and writing reports, the officer located that one person that was a shift favorite because he had an active warrant for his arrest. In fact this guy was driving the same Cadillac that I’d chased him in 2 months prior. GAME ON!

The pursuit started in a neighborhood and then onto the main street. While we were all jumping into our cars and cussing because the FTO found that one guy which everybody wanted, and knowing that we all lost the bet, he let dispatch know that they were heading to the interstate, east bound. This particular portion of the interstate was a straightaway and pretty much tuned and tested by us. We then heard him say “the suspect pulled away, terminating pursuit, let the state troopers know the last visual location”. I laughed to myself and wondered what he just said. Did he say, “terminate?” 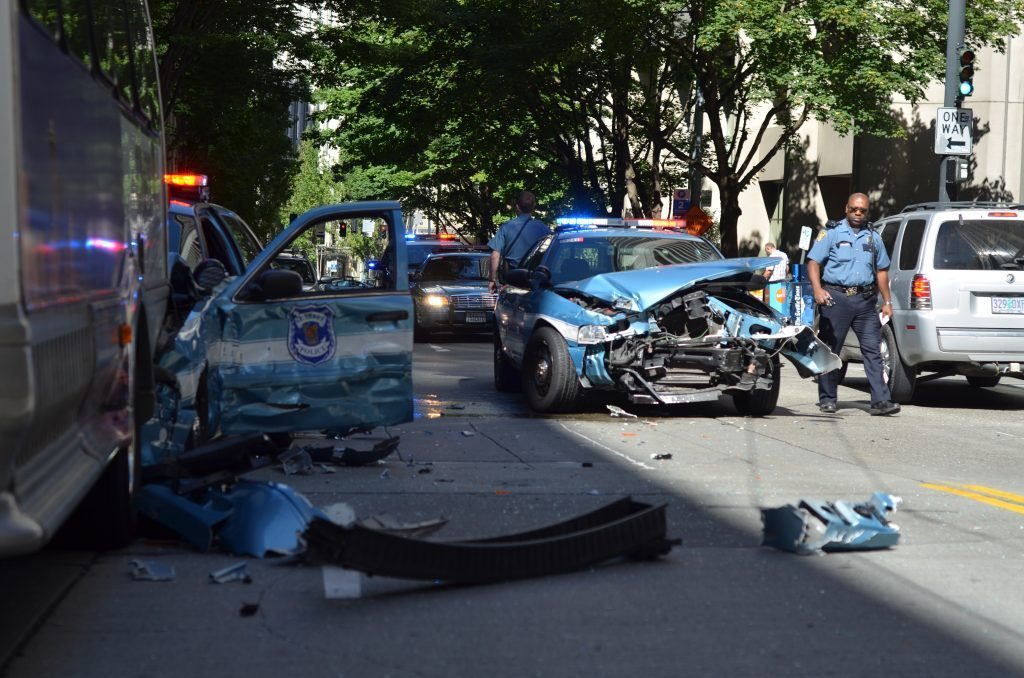 Now it was time to rag on him bad. We all went to the alternate channel and the jokes erupted. The only thing said by him was “Hey guys, meet me at the station”. When he arrived at the station his rookie got out the unit with his head down and looked as though he’d seen a ghost. The rookie walked into the PD without saying a word. We huddled up and my guy gave us the info. The rookie said that this job was unpredictable and unstable. When he saw the speedometer hit 120 mph, combined with the encounters and all of the calls within a 2 hour period, he knew right then this was not the job for him. If you’re one those officers with a screwed up police sense of humor you will find the funny in this. But to say the least the rookie had our respect. It takes a good guy to know when to call it quits in this profession, before he got himself or someone else killed or seriously injured. He walked right in and told the Captain that this was not for him, turned in his duty belt and returned the same night with the rest of his issued gear.

Some of us wish that a few others would be like this guy, but that would be wrong these days, I guess.

Bottom line: Know when to call it quits! It’s not just you out there who solely assumes the risk to protect and serve without the duty to retreat. At least that’s what I was taught. 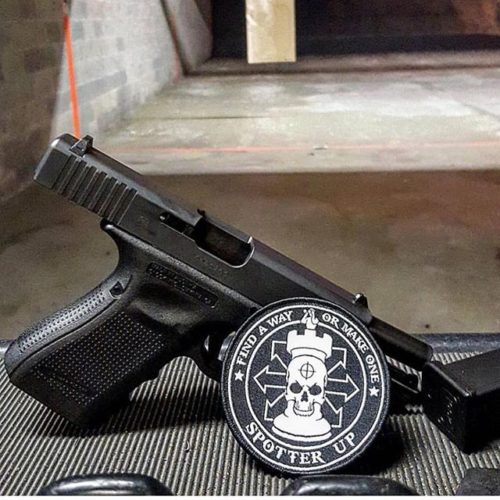