As a young second lieutenant, I learned quickly one should always carry a pen and paper.  It was a life long lesson.  I carry them to this day.  Besides being a critically important memory retention device, pens can also serve as a self-defense tool.  This has given rise to the “tactical pen” market.  Powertac, a company that produces some awesome flashlights (I’ve reviewed some here and here), has an outstanding entry into the tactical pen market and in my opinion is one of, if not the best to own. 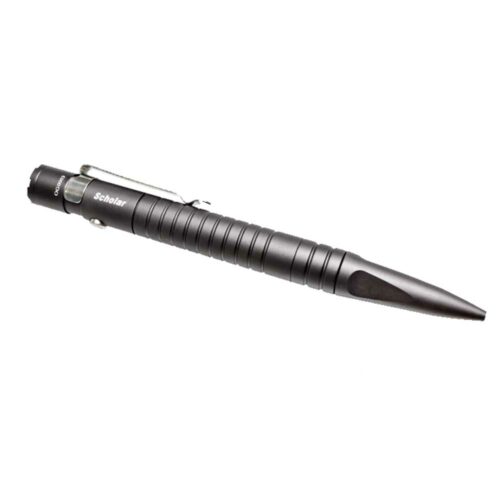 The Scholar is Powertac’s solution to the tactical pen need.  It’s about 5.5” long in a gray or stainless aircraft aluminum finish.  Unlike most tactical pens it doesn’t feature an ominous point or skull crushing rear tip.  Instead it has a graceful three-sided contour at the writing end and a flashlight (YES! A flashlight!) with a minimalist protective bezel at the end.  It doesn’t look like a weapon especially the stainless version and that is its major advantage.

Using a tactical pen as a weapon isn’t really rocket science.  Its most dangerous employment would be using it as a knife carried in a closed fist and employed in a hammer style strike. One could also employ it as a stabbing tool in the appropriate pointer grip.  That approach doesn’t provide one with as much power as a hammer strike tool.  A third option is the kubotan approach employing the pen as a pain inducement tool against bone and nerve bundles.

More importantly, a stringent practitioner of every day carry (EDC) wants to conceal his weapons and even more so one’s capabilities.  The Scholar facilitates that.  It’s not very bulky like your typical tactical pen.  Its sleek lines make it look like a professional business pen and for those that inquire, a quick twist of the end turns on the flashlight convincing the inquisitive that it’s just a gadget.  All the while you have an extremely effective last-ditch weapon.  When going through the TSA checkpoint I suggest slipping it into your bag’s pen holder next to some other harmless pens.

The flashlight by the way is a real plus and it’s a REAL flashlight.  It puts out a very respectable 140 lumens and is powered by a conventional AAA battery but also has low 3 lumen output as well as a strobe.  Surrounding the lens is a subtle protective bezel that allows the flashlight bearing end of the Scholar to be both a glass breaker and a striking weapon. 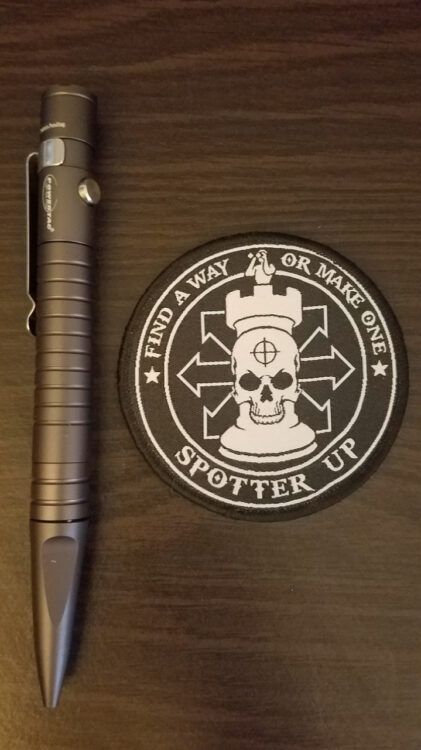 Back to the Scholar’s biggest strength, anyone who has flown in the last 18 years knows all too well the intrusive search one endures to get on a plane.  All too often innocuous belongings are commandeered at the TSA station.  TSA stays aware of the latest trends and if you are carrying a conventional tactical pen you are liable to lose it.  The Scholar minimizes that threat.  Pack it along some traditional pens and if asked, turn on the light for your inspector demonstrating its utility as a flashlight versus a weapon.

The Scholar can be purchased here at Powertac’s website.  Use the SpotterUp discount code of SPOTTERUP to get a 20% discount!  I liked the one Powertac let me evaluate I bought two more to stow in my computer bag and messenger bag so I always have a tactical pen and flashlight handy. 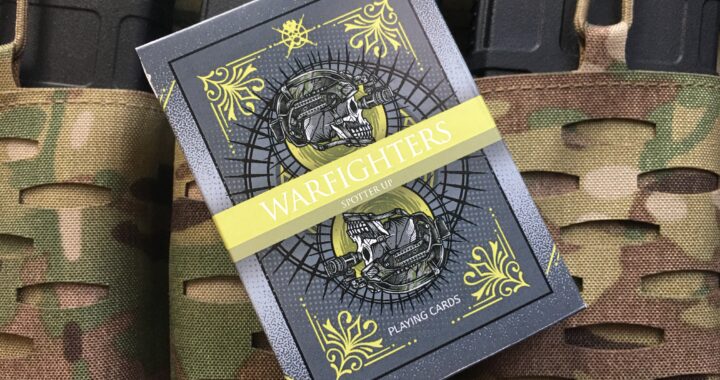