During 2000 I was deployed with three Army ODAs to train the Malaysian National Police at a Police Base outside the City of Ipo. One American Soldier (18B) and I were invited to a party at the Marine House in Kuala Lumpur. We all had long hair at that point; this matters. The RSO (Regional Security Officer) told us not to reveal our active duty status to the Embassy Security Marines. There were actually only a few Marines from the embassy there for the party.

So, I was sitting at a table talking with John (my SF buddy), the RSO and the Chief of Station when this young Corporal (Cpl) comes over to our table sits down. We were all talking when John wanted to get my attention and mistakenly called my Gunny. The Cpl looked like a crazy dog when they hear a candy wrapper. The Cpl started firing questions at me and I looked at the RSO to have him call off his dog, but he said to me, “tell him who you are; and why John called you Gunny?” 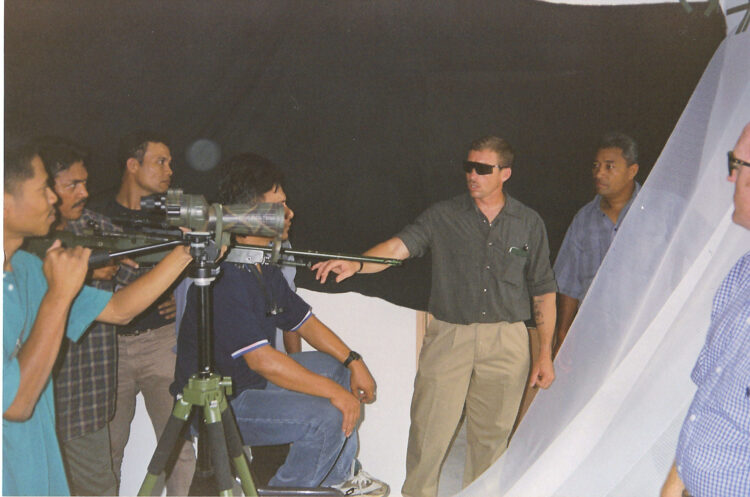 I told this kid I was an active duty Marine and he was like no way. Next couple of hours we drank and the Cpl tried to prove I was not a Marine with a million questions. As we were leaving, we were invited back the next day to swim in their pool and hang out. The next day we arrive and as the Cpl continued his interrogation and then we all I heard, “Hey Gunny, what is going on?” The Cpl was like, “oh my god, you really are a Marine.”

Sgt Matt Diehls was the Marine who called my name. I knew him from 3rd Recon Bn and he would later serve as a Sgt in Animal Company 1/7 when I was the Company 1stSgt, during the invasion of Iraq and then during stabilization operations in An Najaf.

The moral of the story: Small World; and a Smaller Corps. 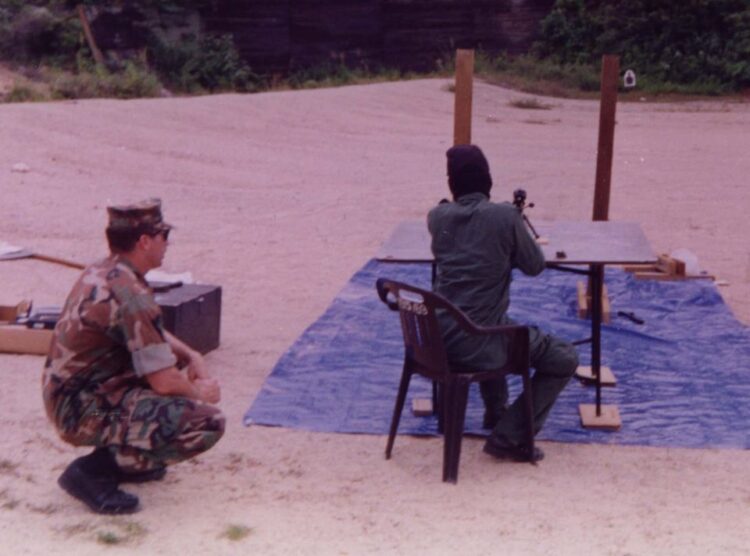 Photos: (1) Urban Hide practical application, (2) shooting through mediums (glass in this case), and (3) my SF buddies and me. 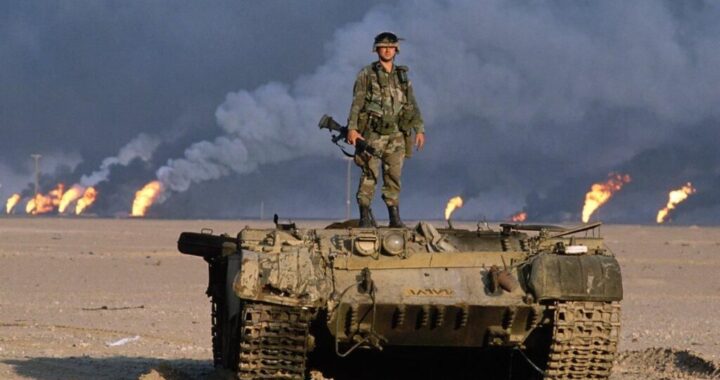 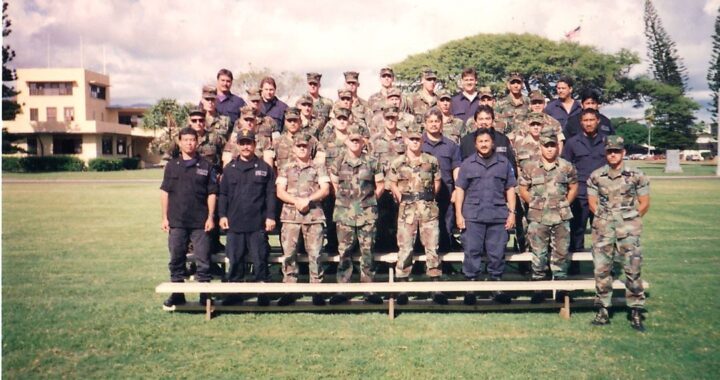 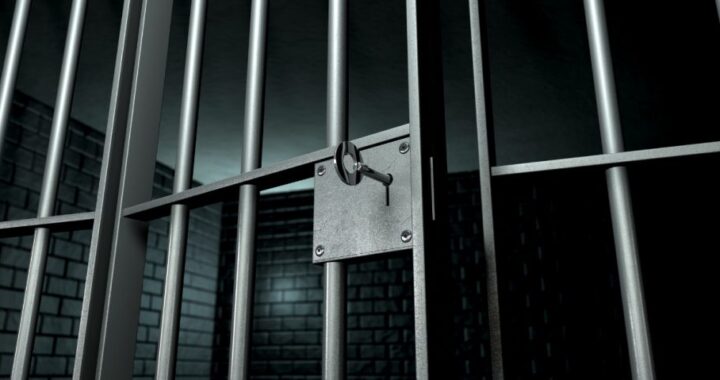 Diatribes of a Knucklehead A Blessing in Disguise