For those who have never handled a handgun it may seem intimidating. No one wants to look stupid or do something unsafe; especially on the range. Many who serve in the military are very comfortable using their rifle but may not be as confident using a handgun; especially those who are in non-combat roles and don’t get as much exposure to handguns as they prefer. Here are some simple steps to follow. We recommend practicing with dummy ammunition and this can be purchased at guns shops and sporting goods stores.

If you are not familiar with firearms it is not recommended that you use live ammunition. 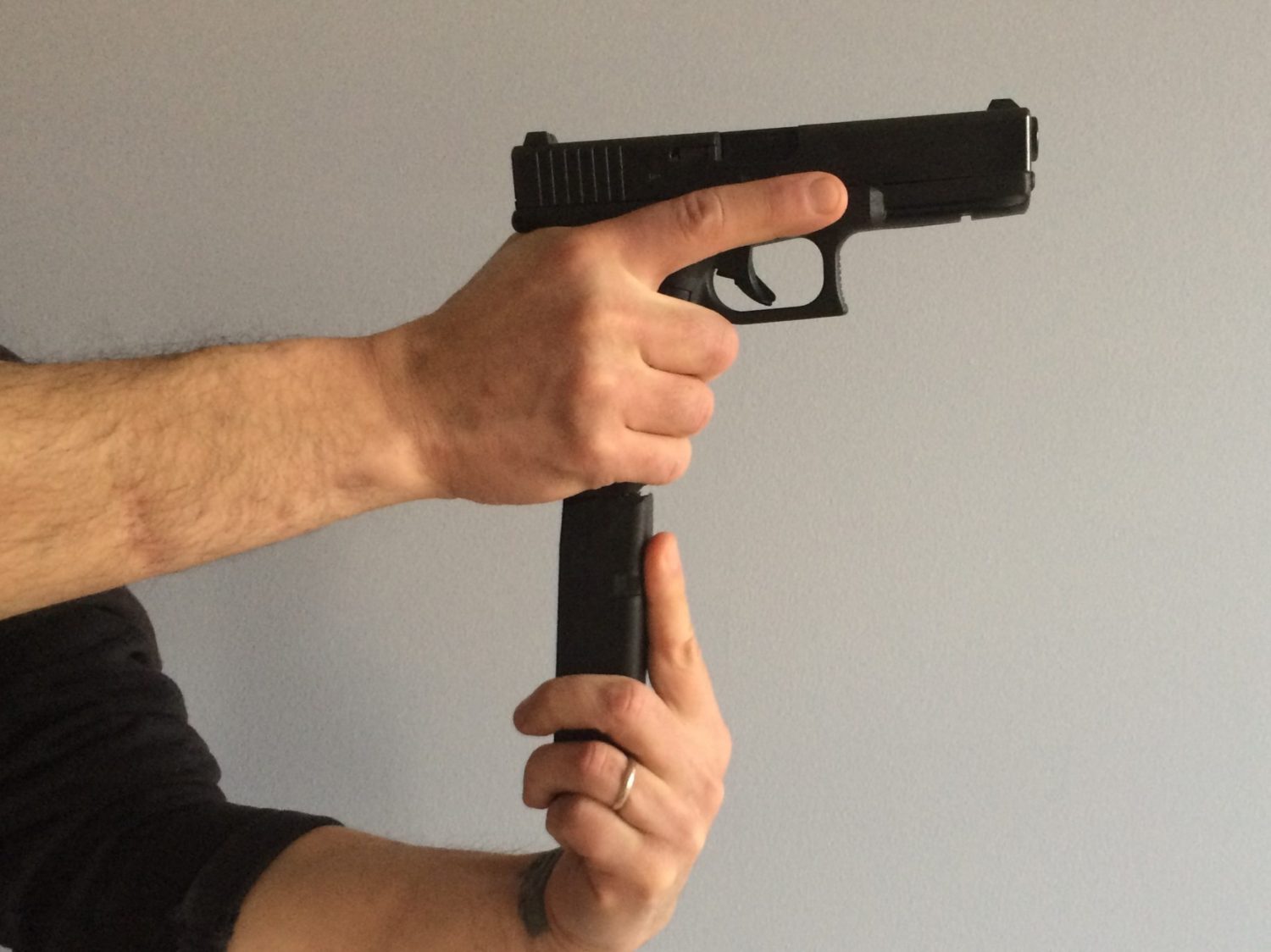 There are different trains of thought on inserting the magazine into the weapon: Bring the weapon into your space and point it down to reload, point it up, or keep it in front of you. The photo doesn’t show this and was taken from the side only to depict for those unfamiliar with a weapon how a magazine will go into the well. We will cover magazine insertion in other articles. 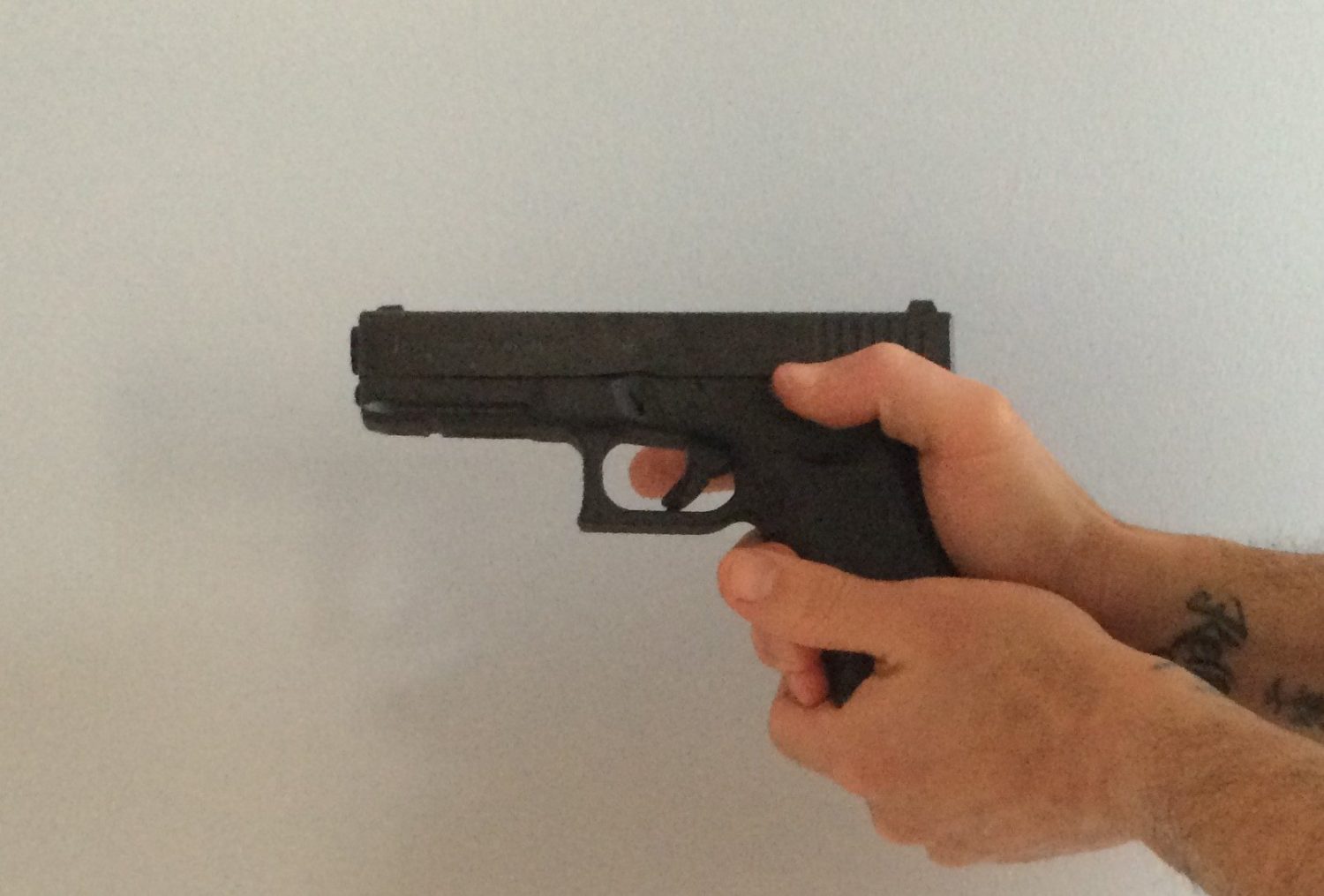 Use the overhand method 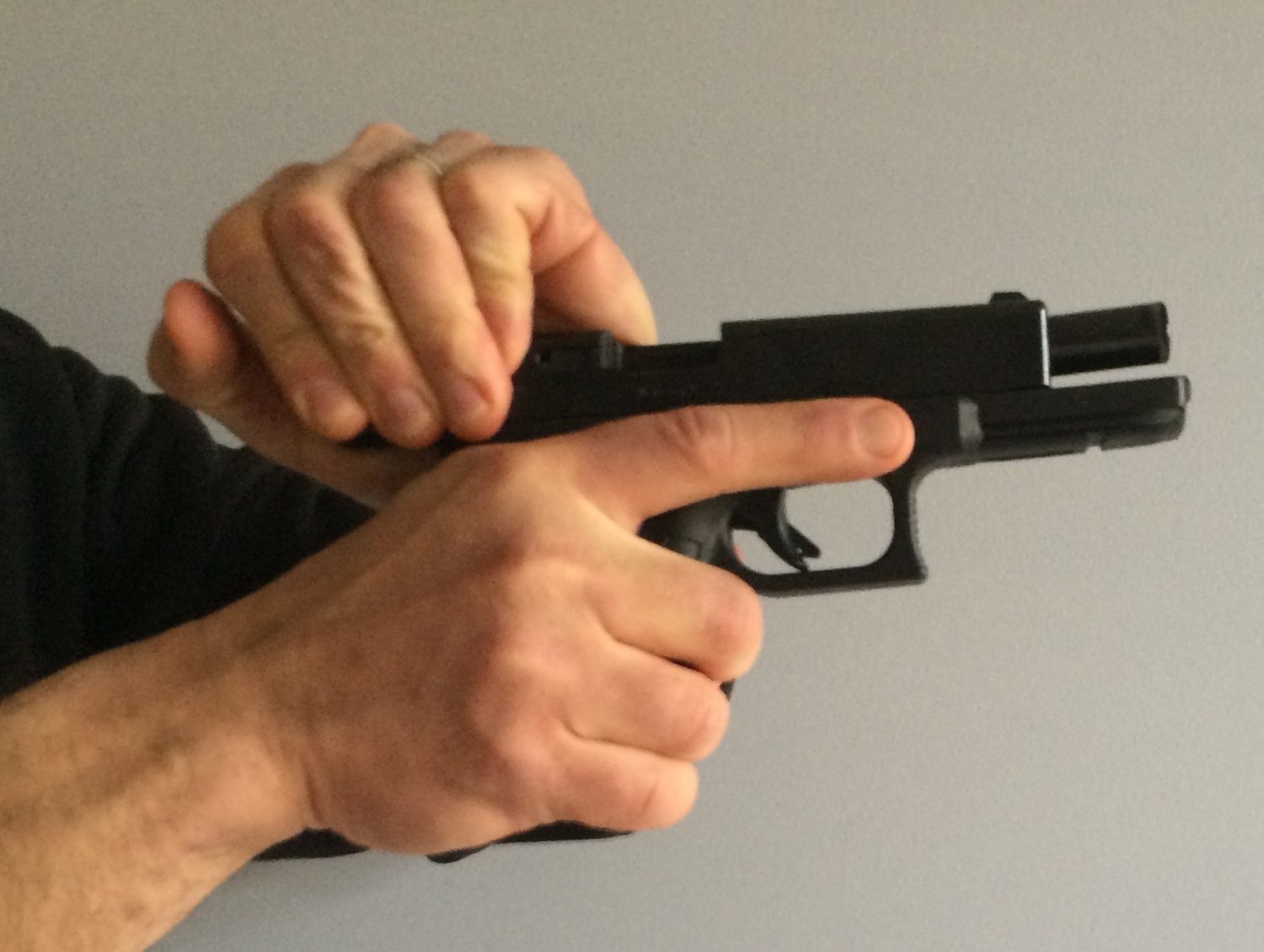 Use the slingshot method 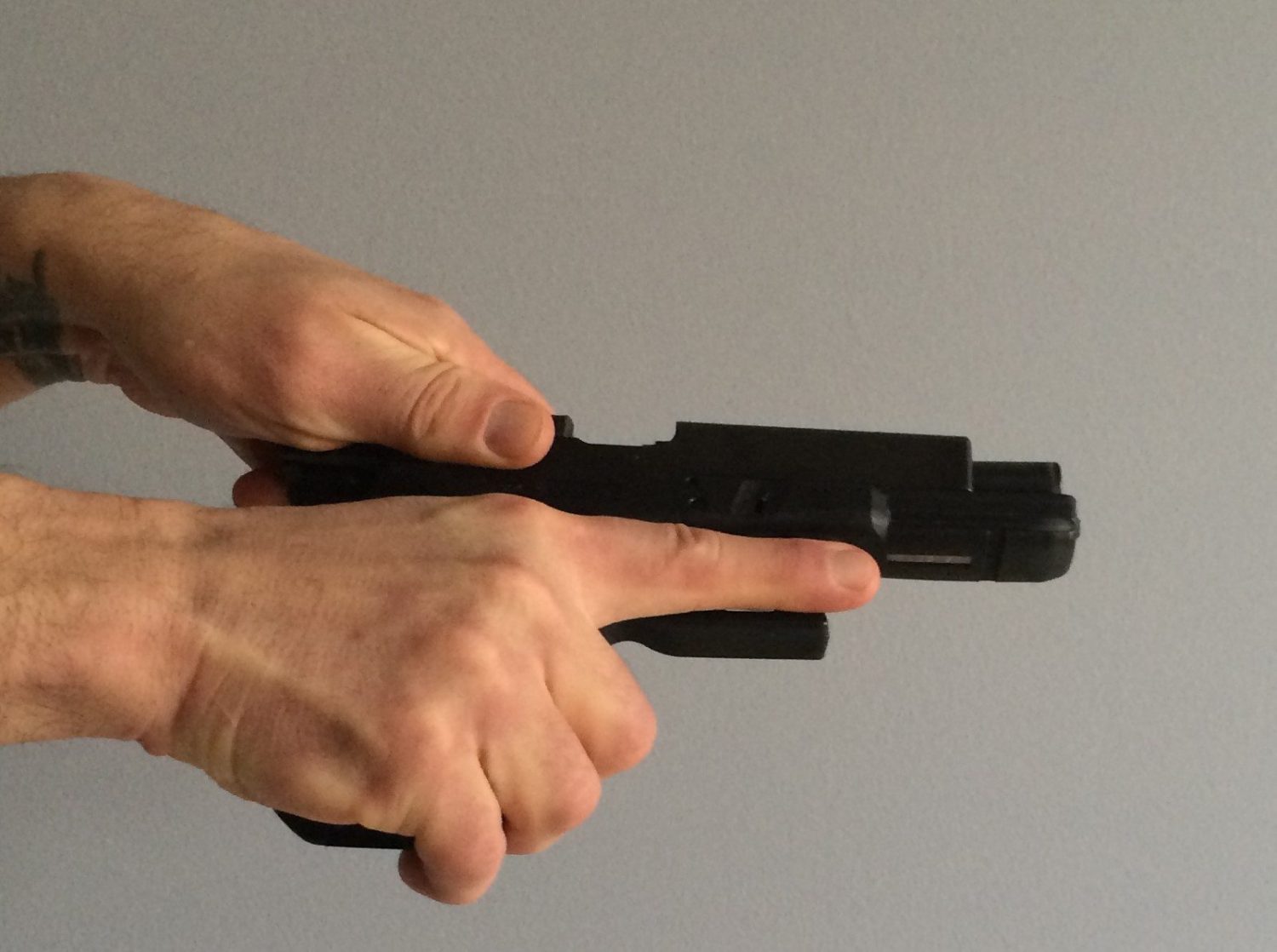 Use the slide release 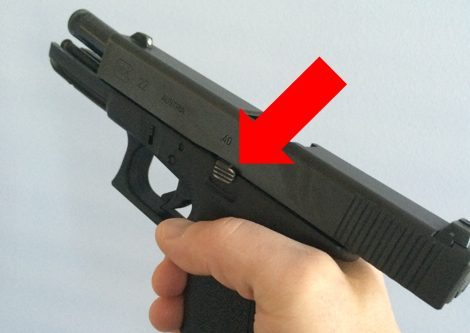