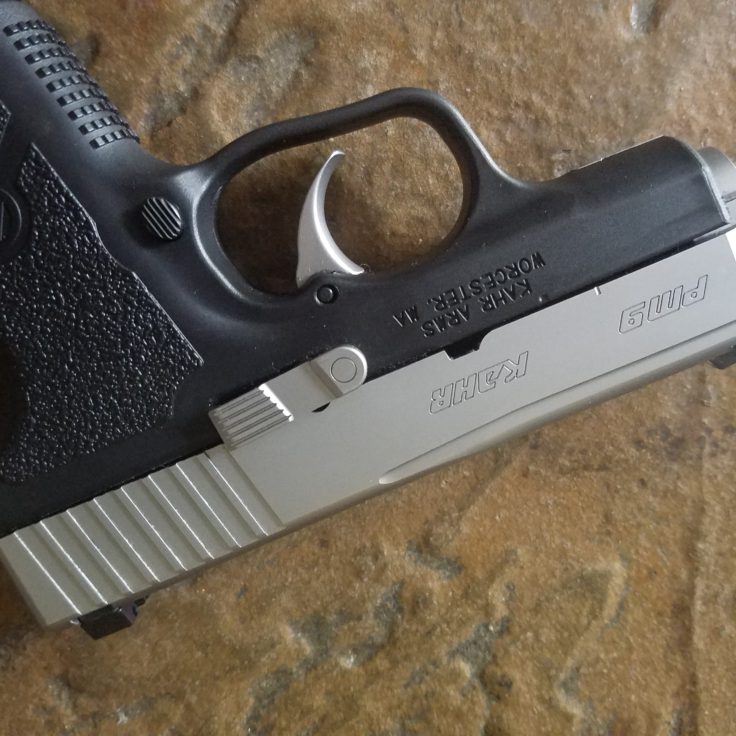 I received a Kahr PM9 for testing and review. To start off, this gun is awesome. It’s reliable under normal conditions, mechanically accurate, and it has a distinct size advantage over its competition.

Anybody that knows me will tell you I am no fan of micro pistols. As an entry-level firearms trainer and gun counter guy, single stack .380 pocket guns and 9mms are the bane of my existence. This is the case because these guns are not utilized for the correct mission. That is another article for another time. However, I will talk about what a micro gun is good for: 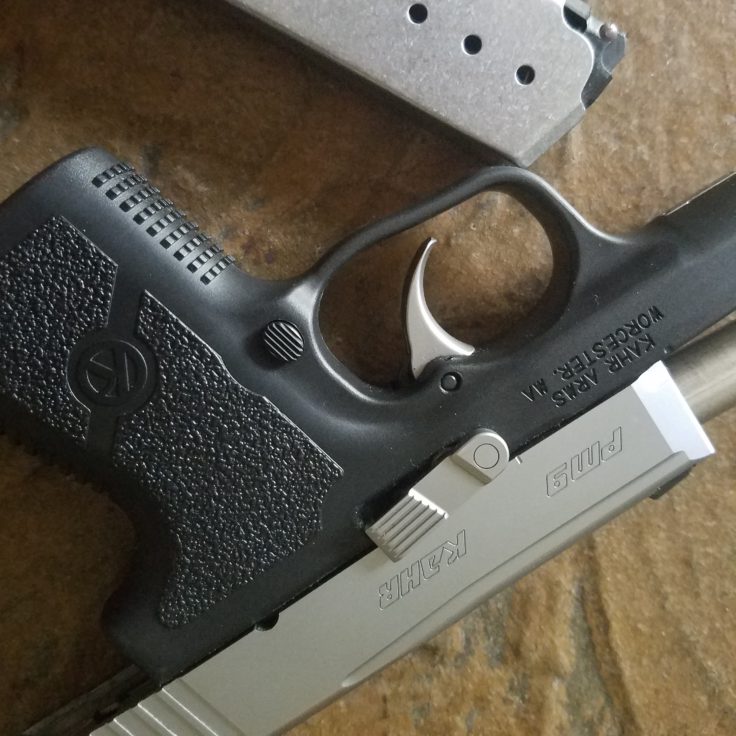 Carrying in a NPE or non-permissive environment. Small guns excel at concealment. If there are major consequences for getting caught with a gun a small gun may be the ticket. These places can be gun free zones under any type of circumstance. 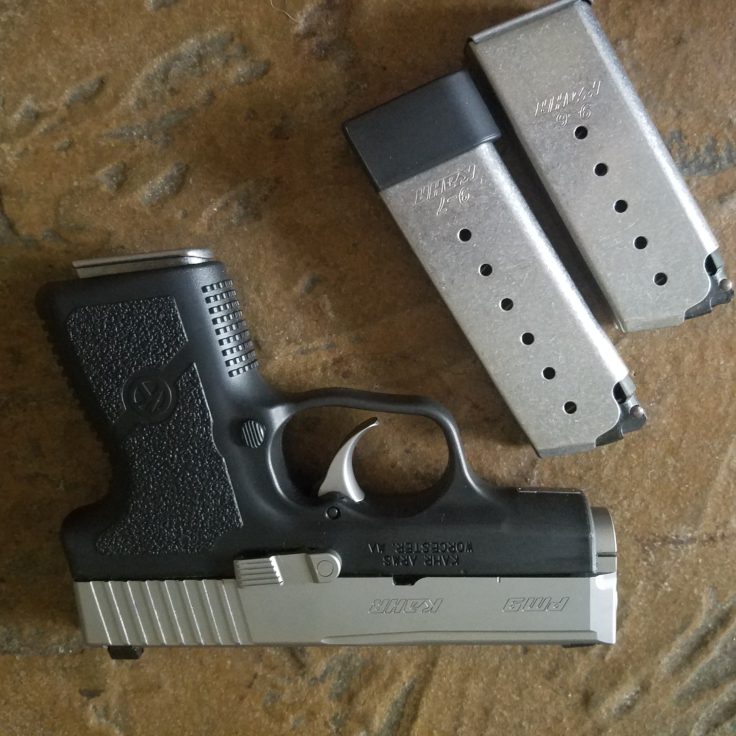 A Backup gun. Some people carry two guns; this practice has been around as long as people have been using guns. A smaller gun setup to be accessed with the offhand can prove decisive in a fight under many circumstances.

I need a gun of this type to do two things: The gun needs to be reliable through a realistic round count for a pistol of this size and weight, and I need to be able to group well out to 15 yards with it under normal range conditions. This gun checks both of these boxes through initial evaluation. 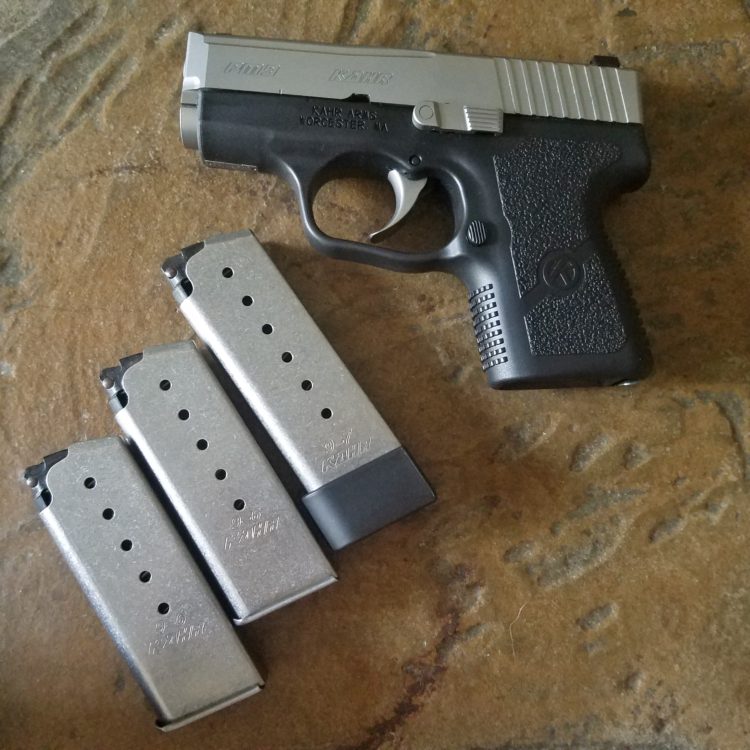 Testing was relatively straightforward. I set out to put 500 rounds through the gun in only two sessions to check the gun for reliability. I intended to clean the gun when it malfunctioned.  I anticipated this would happen immediately since that is what happens with most pistols in this size and caliber. Surprisingly I didn’t have to.

Through 500 rounds the gun cycled as designed and experienced zero malfunctions. I shot these rounds in a few dynamic drills at a pistol class I was teaching, along with some standard static range stuff. I wanted to run the gun harder and faster than the average user to see if I could get it to choke. Once again, I could not, much to my surprise.  I also shot around 50 assorted hollow points for accuracy. Rounds used were Speer gold dot 147gr, Federal HST 147gr, and Winchester Defend. The gun grouped well out to 15 yards with this premium defensive ammo. 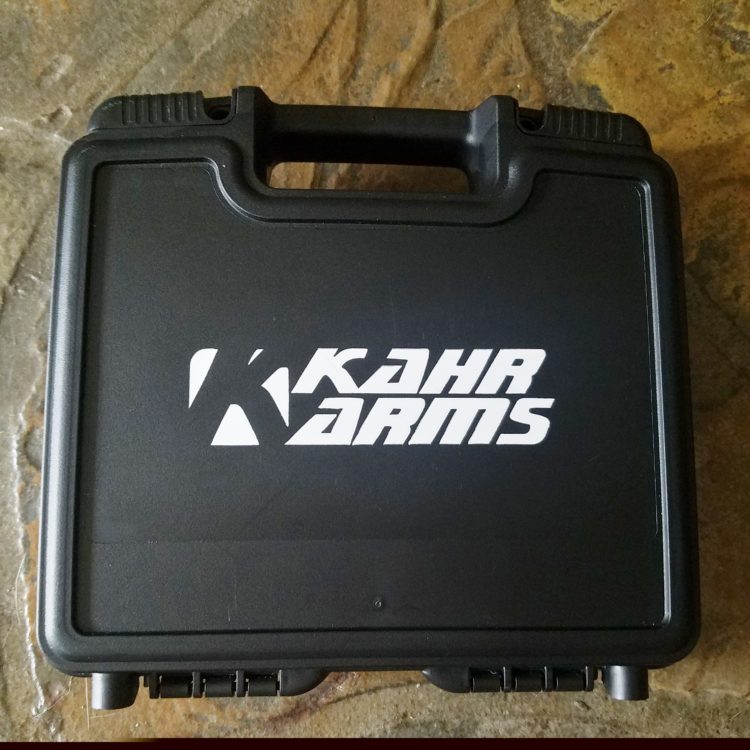 Some of you will want a higher round count to test the pistol and some of you will be ok with 500 rounds. I only shot 500 rounds because that is about as much as I will put through the gun in a year if I was using for NPE or backup duty. Is this gun going to outrun my Glock 34?  No, but that is not what this gun is for.

Now, let’s talk about the unique characteristics of this gun. First off it is the smallest of its type that actually works. Some guns are smaller or the same size but in 9mm this is the smallest reliable gun I have encountered. This is great since small size it what makes this gun so attractive. 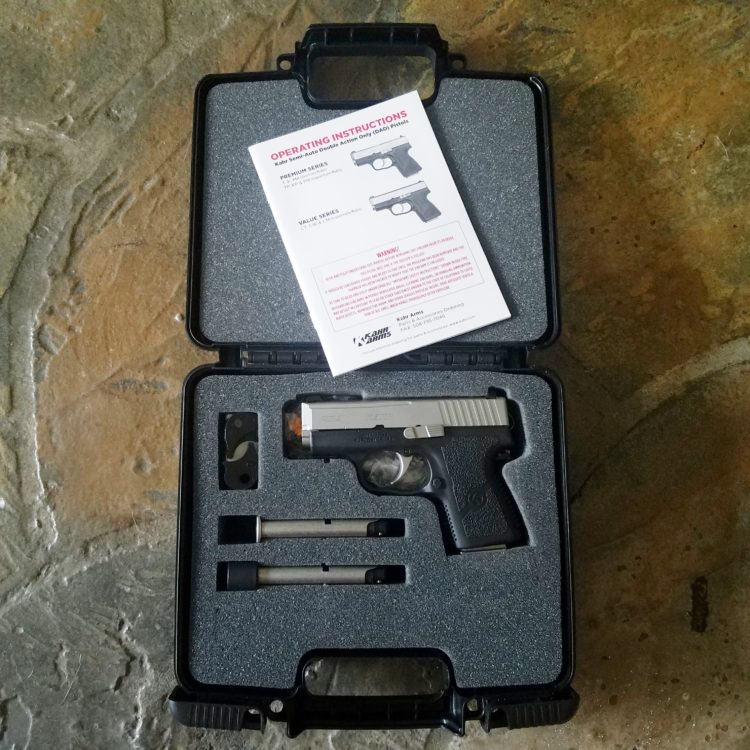 Next is the double action trigger. Many people have a hard time with a double action trigger, I don’t. Do I prefer it? Not really but it does provide a measure of safety and allows the gun to not have a manual safety which is a good thing. If you can’t shoot a double action only trigger well do two things: take some fundamentals classes and actually work on them to get better. The gun was also relatively controllable. Certainly it was snappy, as all small guns are, but nothing truly noteworthy in that department. 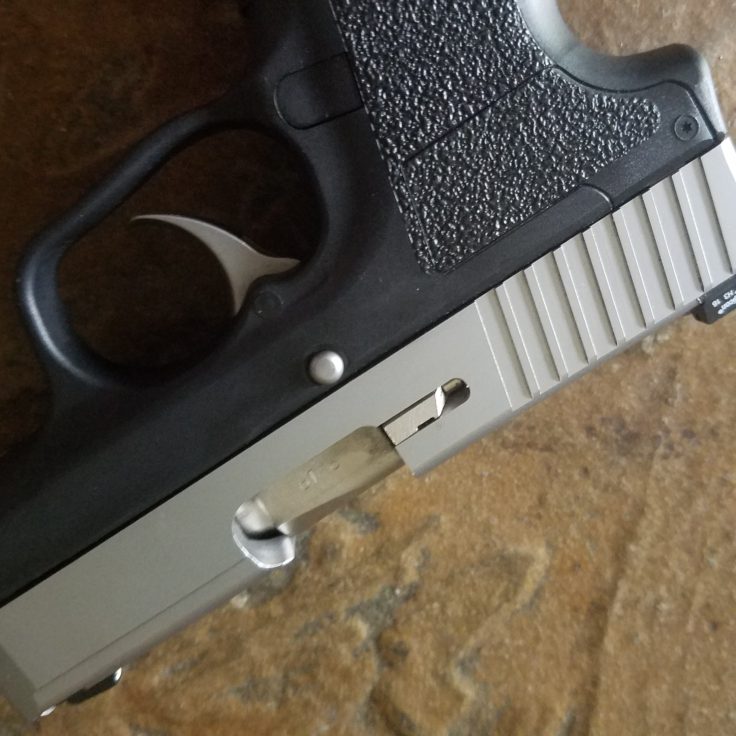 The gun also came in a nice hard case with three magazines, two 6 round magazines that sat flush with the frame and a 7 rounder that extended a bit below. Make sure you bring a speed loader for the mags and plan on buying a few extras since the range can get tedious jamming mags by hand every 6 rounds.

This PM9 was also equipped with Trijicon night sights which I consider to be an excellent choice. The gun did shoot a few inches high of point of aim. This occurred while the pistol was rested and offhand. I have seen this in Kahrs in the past so I expected it. Some pistols are setup with different holds based on what the manufacturer wants to do. I’m not sure if this was intentional by Kahr but it wasn’t a big deal.

The Kahr PM9 excels in both the NPE and backup gun roles. I have strong biases and getting me to say this about this type of gun is really something else. Until I reviewed the Kahr PM9 I have only encountered 2 handguns in this class that pass my criteria, now we can make that 3. All in all this was a positive experience. The best part about it was I went in thinking it was going to be pretty negative. The gun fills in the NPE and backup role well and I wouldn’t hesitate to recommend it for that. Good job Kahr.

I received this product as a courtesy from the manufacturer via American Concealed I could test it and give my honest feedback. I am not bound by any written, verbal, or implied contract to give this product a good review. All opinions are my own and are based off my personal experience with the product.