These days, it is hard to go out to your local gun store without seeing big name brands like Glock, S&W, and Sig. Most of their pistols are iconic in the firearms community. When it comes to Beretta, the first image that comes to peoples mind is the 92FS or M9. The pistol that you forget about is probably the PX4 Storm and it’s family. Most people may just brush it off as a weird and different polymer pistol. But the PX4 is far from random, but it is indeed different. The PX4 Storm has become one of my favorite pistol designs after extensively using the full size and compact models.

The Beretta PX4 Storm family came about in the early 2000’s as a kind of relaunch of the old Beretta 8000 series of pistols, also known as the Cougar. The rotating barrel system of the PX4 is pretty much the same as the Cougar, but seems to be made a little better. The pistols were actually specifically designed to suit the needs of the police and military organizations. Unlike the Cougar, the PX4 Storm family has done pretty well with getting contracts with police and military forces around the globe. I think it helps that the PX4 is NATO certified, which is a huge step in getting a firearm to get recognition worldwide.

So, if the PX4 is getting a good amount of contracts around the world and is built so well, why is it not more popular here in the US? Well, for one thing, the PX4 at a glance has an odd, stubby look to it when you compare it to other designs on the market. We gun owners are often guilty of judging a book by the cover and using aesthetics to decide if further research is warranted. This prevents alot of us from discovering some of the coolest, and possibly, better firearms for us. But I feel that the PX4 is starting to pick up steam in the market.

The release of the PX4 Compact Carry, I think, made people take another look at the PX4 Storm design. Perhaps people figured that if there is an upgraded model, the original design is pretty popular already. I think this made people feel like they may have missed something with the PX4 Storm, and I would say they definitely have. The ergonomics and shooting characteristics of the PX4 Storm is unlike any pistol I have shot before. The recoil is minimal at best, and the pistol fits so well in your hand. Overall, the PX4 Storm just seems to be a natural fit to most users, including myself. I often hear people talk about how well they are able to shoot with their PX4 compared to their other favorite pistols, despite the DA/SA trigger system.

One of the things that alot of people don’t realize about the PX4 is that it is very modular and easy to work on in terms of modifications. This is a subject alot of people try to bring up when trying to find reasons to not like a design. Beretta actually produces its own parts for these enhancements/modifications, and the majority of the modifications are sanctioned by Beretta. This means that you can modify this gun to have a lighter trigger and change certain things you don’t like without voiding your warranty.

Though the PX4 Storm came to market in the early 2000’s, the design seems modern when you look at other designs coming out these days. For a pistol design that is approaching 15 years of age, the PX4 still has the feel of a new arrival to the market. I do not know what the future holds for the PX4 Storm family, but I feel like this design is only going to get more popular as the years go on. 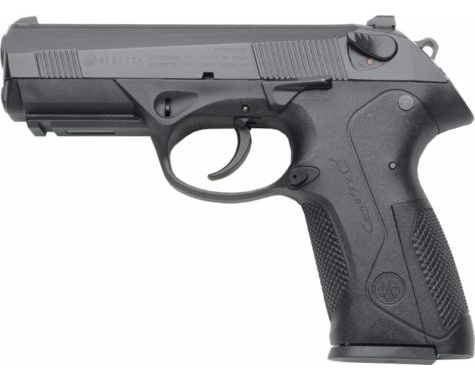 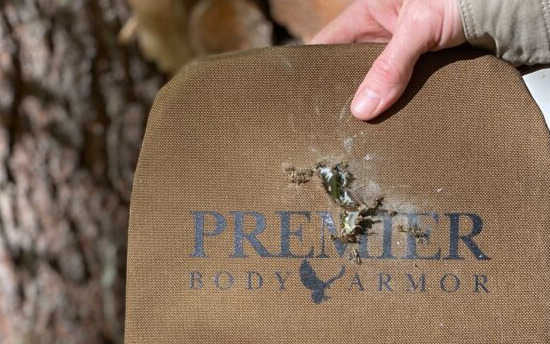 2 weeks ago Michael Kurcina
We use cookies to ensure that we give you the best experience on our website. If you continue to use this site we will assume that you are happy with it.Ok