It is a common saying and a proven fact, that when things count, communication is the first thing to be compromised.  It is often the most overlooked and underrated in preparation for missions and critical events.  The buzz word for years has been “interoperability”, but for just as long the practical understanding and application of what it means to have functional communications across the tactical spectrum has been underrated. 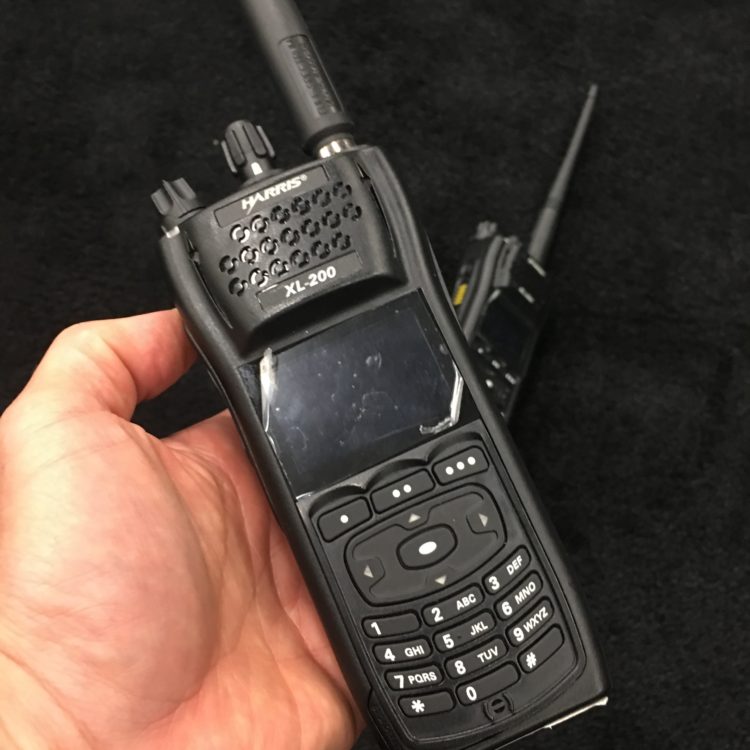 Harris has been on the forefront of bridging the gaps in communication technology in some form since 1900.  That’s over a century of experience, and more importantly dedication to quality solutions.  The end-user application of communication in a mission-oriented environment is often relatively simple.  It’s pushing buttons to effect the transmission of data, whatever the purpose or type of data it is.  Communication units and those responsible for smooth operation of this end result will tell you that much more goes into it.  It all starts with quality equipment, and Harris has developed the latest in technology to make this happen.  They have been the leaders in developing equipment which is relied on by the most demanding clients, and in harshest of environments.  The public safety arena has been relying on LTE and trunked radio systems for years.  The Harris XL 200P has led the way in Band 14 mobile communications, satellite and IP based networks.  As no two agencies or missions are the same the safety features and adaptability of the XL200 series are the truly unique options in the public safety realm, and set this product apart from the rest.  Flexibility and modularity are the next factor which allow Harris to be more efficient than the competition.  The ability to modify what your equipment can do based on mission requirements is a must in modern war fighter force.  The interoperability becomes not just a catch phrase, but a life-saving necessity, when emergency responders across multiple disciplines, locations, and agencies can seamlessly communicate and direct resources in large-scale critical incidents.  Harris Technology allows for this integration across boundaries, and perceived tactical space limitations.  Just as critical, is around-the-clock customer support which Harris field representatives offer their end-users. 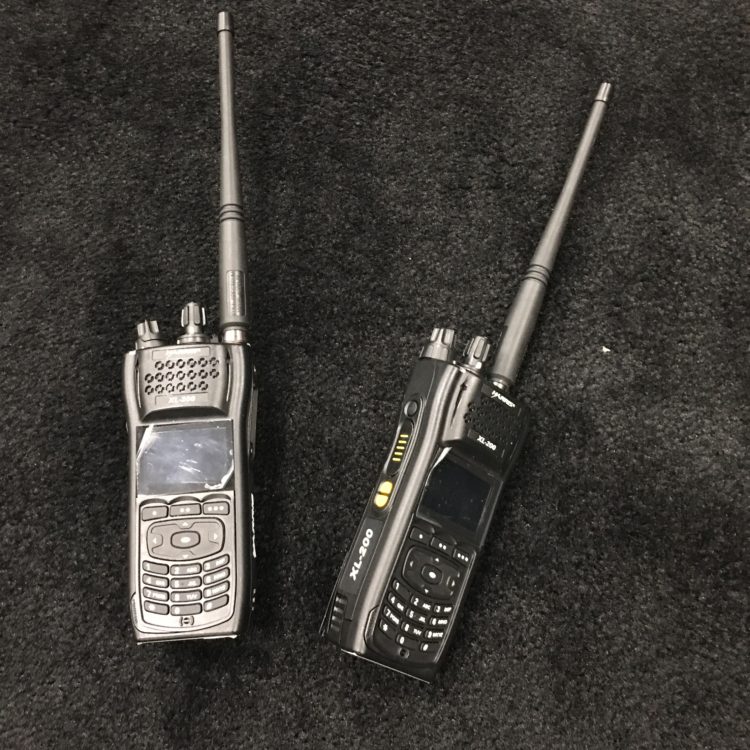 The PRC series of radios has a shining example in the Harris Falcon III AN-PRC159 platform.  The Falcon leads the industry with wideband capabilities, point-to-point communications and top end encryption, as well as a programmable suite of applications.  It integrates and operates seamlessly with multiple vehicle platforms, including vehicle, aerial and surveillance.  With the run time of over 24 hours with one spare battery, your perception of a PRC as a weight in your ruck has been demolished.  Far beyond this relatively every-day tactical operation, is the ability of Harris to integrate with multiple data systems.  Harris’ diverse ability to have a one source solution for any mission requirement expands into radar, robotics, data collection, cyberspace and cyber warfare, intelligence and surveillance, night vision, electronic warfare, avionics, maritime and space operations.  This capability is above and beyond anyone in the market, and makes Harris a gentle giant in the world of information sharing.  Where humble beginnings and driven approach, combined with American ingenuity have made Harris a shinning example in the communications market – their community focus, support of veteran employment and fair trade practices, have made Harris a dedicated world leader.  ADS is proud to be your source for Harris technology. 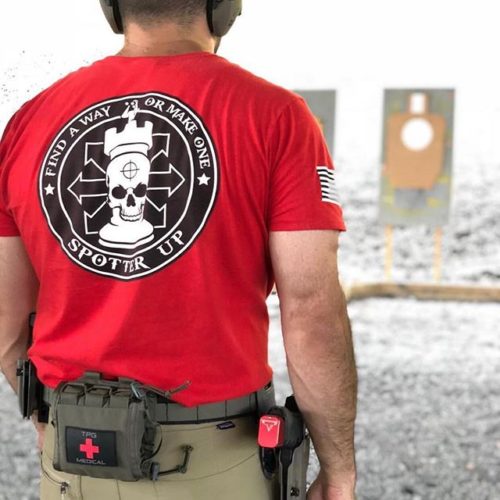 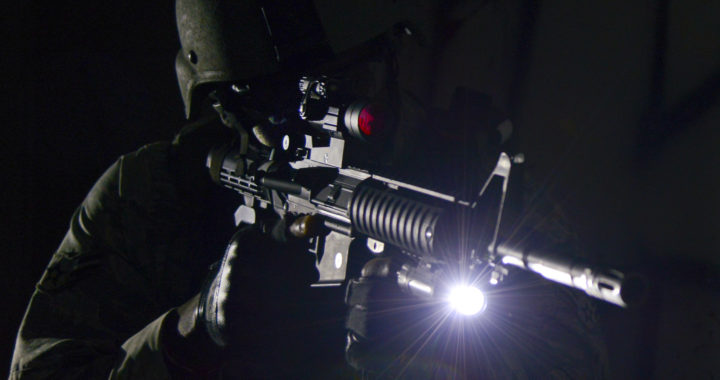