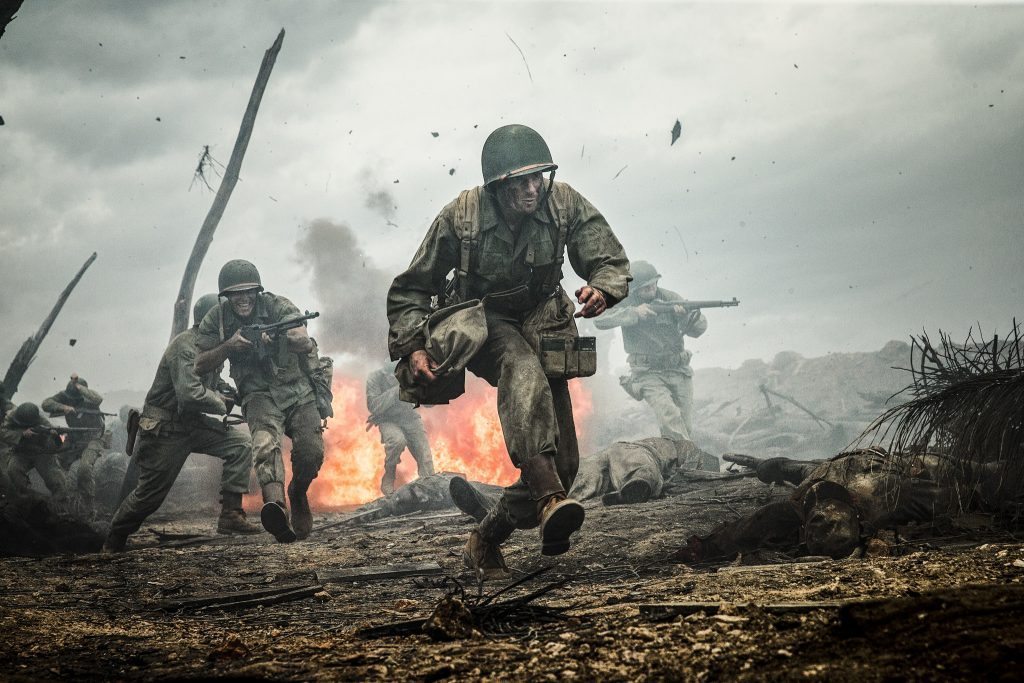 I watched Hacksaw Ridge tonight and left the theatre spent.  It’s an inspiring story that celebrates being true to one’s self in the cauldron of combat.  I highly recommend it to anyone interested in movies with a strong moral theme.  It’s also a very well done action movie and has much to offer those that enjoy a good war movie.

Hacksaw Ridge tells the epic tale of Desmond Doss, a conscientious objector who ultimately is awarded the Medal of Honor for his superhuman valor in the maelstrom surrounding the taking of a ridge called the Maeda Escarpment (“Hacksaw Ridge”) during the battle of Okinawa in World War II.

The movie starts during Doss’s childhood where he overcame a troubled home life but one which inculcated in him a strong belief in God and a conviction that taking life was wrong.  He of course meets and falls in love with a girl who becomes an additional reason for him to be the best man he can be.

Doss was drafted in 1942.  Even though he had a deferment due to working in a war industry, Doss declined and asked to serve in a manner where he didn’t have to carry a weapon.  He became a medic.

The movie is a pretty accurate portrayal of Desmond Doss’s true story.  If this movie were 100% accurate it would be even more difficult to believe the things that Doss did in the thick of battle.  Let’s just say Doss really did have a rough time during training because of his conscientious observer status and he singlehandedly did rescue 75 wounded soldiers.

I’m partial to movies that show the true horror of war.  The public needs a counter to the popular antiseptic push button version we are fed by the media and our politicians when it suits their purpose.  Wars are always evil and all too often justice is one of the first casualties but wars are sometimes necessary to stop greater evil from spreading and befalling us.

These kinds of movies can realistically portray how war creates ultimate tests of an individual’s commitment to his principles, values and morality.  Desmond Doss while believing killing was wrong also believed that WWII was right.  Into that dichotomy we vicariously experience the struggle Desmond Doss goes through trying to save life while avoiding taking any.

While Doss’s true exploits are beyond belief, the struggle and context under which he accomplished them are a big part of the struggle and ultimate victory which makes this movie so good.  I love war movies based on true heroes.  Our society all too often puts people on pedestals due to their celebrity status vs. concrete contributions to society.  There are many stories on the battlefield that can give us life lessons.  It’s nice to see Hollywood get one right for once. 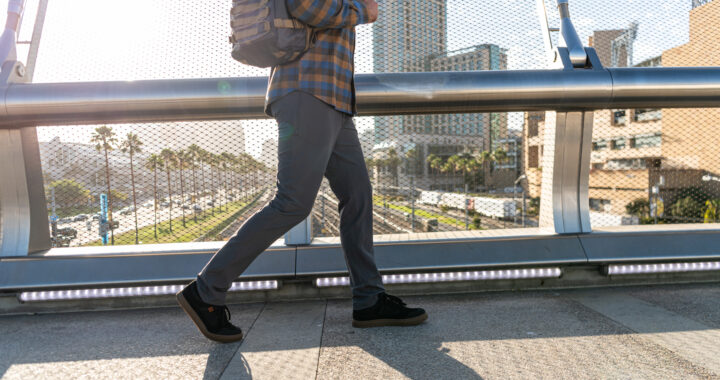 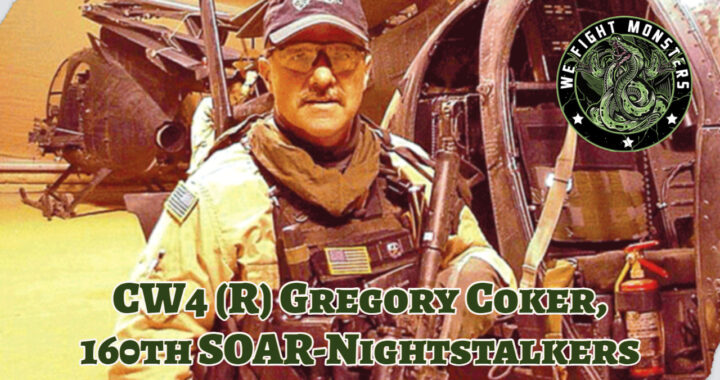