During September of 2011 I had the honor of being one of Dakota Meyer’s 100 guests to his Medal of Honor Ceremony at the White House, Pentagon, and Marine Barracks Washington DC (8th & I).

One the 15th of September Dakota received the Medal of Honor at the White House.  On the 16th there was a ceremony where his photo was unveiled for the Pentagon’s Warrior Hallway.  Then, finally, there was the presentation of his Medal of Honor flag at 8th & I.

After the ceremony there was a huge party on the Barracks grounds.  There were lots and lots of alcohol and food; mostly alcohol.  I saw group of Marines standing just outside the compound along an alleyway; I was a SgtMaj in my Dress Blues. 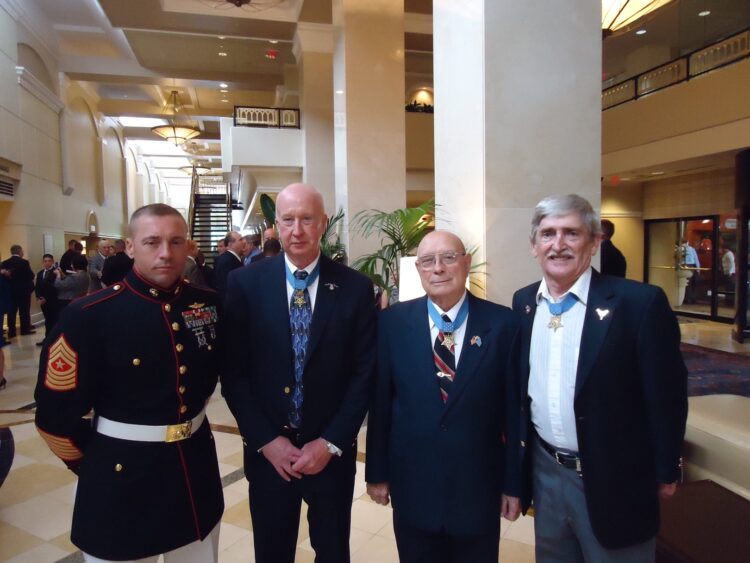 I walked over and started talking with them.  They were the “shit-birds” of 8th & I.  I stood there talking with them for well over two hours.  I asked each of them what they had done wrong; many minor infractions and a few egregious ones.  We talked, drank free booze and told stories.

At one point one of the Marines looked at me and said, “You are the coolest SgtMaj I have ever met; you treat us like Marines even though we are a bunch of Fuck ups.”  I responded with, “You may have made mistakes, but you are still Marines and I will treat you that way.”

I had a good time BSing with those so-called shit-birds, because I had much in common with them.  The biggest difference between them and me was that my Officers and SNCOs either protected me or I did not get caught.

The moral of the story: treat everyone with respect until they prove to YOU that they do not deserve it. 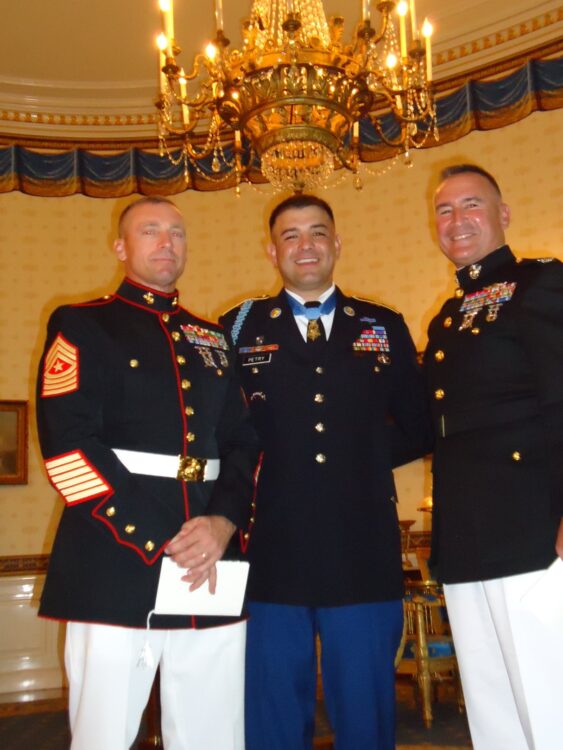