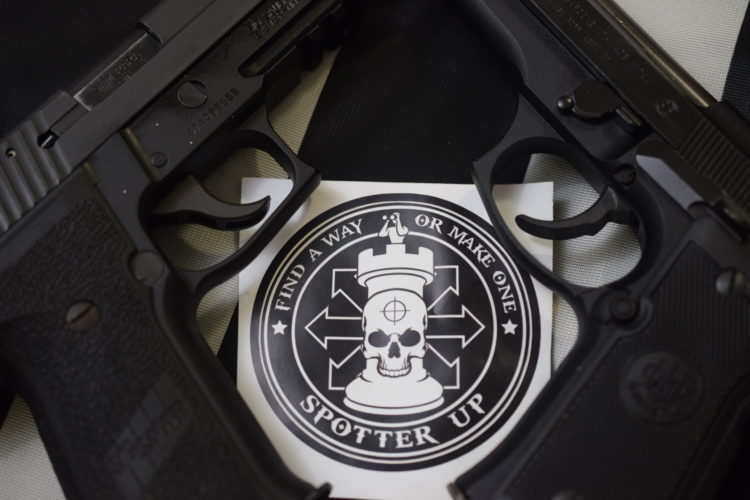 Just like anything in this world, we must understand what we are dealing with before we make a proper judgement in how we feel about this. But in general, we establish judgement prematurely and without having the experience needed to make a wise and competent judgement. This seems to be a huge problem in the gun community these days. Criticism of double action triggers and snobby attitudes to anything that may challenge ones ego is commonplace. It has gotten to the point that people getting into guns think these Brand X preferences are what they need to follow if they are to be successful.

WHO IS AT FAULT?

I place the blame on instructors for not remaining versatile and supporting versatility in the gun community. They are one of the biggest images in the gun community and yet they fail to competently teach anything but what they were taught and rarely go outside of that to find a system or method that will work universally to make well-rounded shooters. A one track mind is a dangerous thing in any scenario.

When an instructor is seen teaching a class with a tricked out Glock with a red dot sight and custom everything, students look at his performance and think: “Gee, if he does all these upgrades to get those results, I should too.” This is just one example. For this reason, I do not take instructors too seriously when they modify their guns and lecture the fundamentals. Most of the modifications done to their pistols are designed around the idea that the mods will allow them to focus less on fundamentals in order to get cleaner results.

As an instructor myself, I would use several different pistols and trigger types in my classes in order to emphasize that the only difference is the trigger and the gun. The human responsibility remains the same, no matter what kind of gun you are using. You as the user of that firearm are supposed to exercise severe discipline and complete control. As an experienced shooter, you should know that the trigger finger should be operating independently of the rest of the hand. This is the point of TRIGGER CONTROL, which I consider to be the most universal skill you can ever learn. Of course this kind of thing takes practice, as with everything else. A failure to demonstrate good performance with a variety of different triggers only demonstrates a failure in this one universal fundamental.

Sight picture needs can change, grip can change, stance can change, but trigger control is the one thing that is the same no matter what gun you use. Rifles, pistols, and shotguns have different trigger weights and your finger needs to be able to apply the appropriate pressure without adding leverage from the rest of the hand. Sound simple enough, it is, in theory anyways. This kind of thing takes practice, understanding, and commitment. But it is easy to train it into your brain if you know how.

If you fancy yourself as an instructor, you may want to start being a better example to the community and show all shooters that they are the dominating factor and that the gun is a tool. Just because you don’t know how to use a hammer, it doesn’t mean that the screwdriver is obsolete, hard to use, or useless.