Teaching Combatives and Retention Shooting has become the new gold rush. This is the main motivation for my previous article “2020 Combatives Training.”

Combatives and Retention Shooting are very technical skills. These skills require expertise and experience in various skillsets or as Craig Douglas says “An interdisciplinary approach” to contextualize properly.

There is a growing trend of riding a course attendance or an alternative credential as a claim of expertise while teaching only how to shoot from retention. Hardly ever how to fight or how to fight poorly at best.

Rarely if ever, how to do them both properly.

The company/instructor example is really a select minority. The industry is actually fairly good at keeping people within their left and right limits as well as recommending the right guys for follow on training.

As a student, the value from this type of content is you understand the gunfight is a fight.

No more, no less.

People are out there training to perform a set action(s) that will place you in extreme physical and legal consequences. The type of consequences that will ruin your life at various levels.

A red flag raises in my mind immediately when I see an emphasis on training only within extreme circumstances.

Training has to have both a compliant/cooperative and competitive element(s) to it. Quality force on force training has this in mind and with that comes very strict safety protocols. These protocols are but not limited to scaled intensity, impact reduction/safety equipment, live ammo pat-downs, etc. This is non-negotiable.

“On concrete, with full force, etc.” screams to me this person has no idea how to make training this material part of an ongoing process.

A training class is an event but training itself is, in fact, a process.

It’s a cliche but it’s true that everyone is a safety officer and you have to be your own best advocate. It can cost either life, limb, or eyesight getting together unsupervised and untrained to work what you see online.

This is an old video but the shooter admitted to working on retention shooting on this drill.

A student who was shot by another student with a live cartridge in September 2019 while attending a force-on-force training event is the most recent tragedy that comes to mind.

That is frightening on its own but can’t hold a candle to the legal events that are to follow. Varg Freeborn has quickly become one of my favorite personalities to follow and talk to. Our conversations coupled with court experiences evicting squatters inspired much of the following.

Our legal system although one of the best in the world but the bottom line about it is that it will take your soul. This beast of a system does not care about you. It will ruin your life with fees alone.

Carry insurance is not something you need but unless you have half a million dollars just lying around not doing anything, I recommend considering it.

Competent instructors/instruction will ensure you are capable of winning the fight before, during, and after.

District Attorneys make their careers on convicting people disguised as serving justice. Consider the arguments made over the officer who had “you’re f***ed” on his dust cover.

Posting yourself preemptively framing/grasping with a shot on a target for the gram can and will likely be argued as pre-meditated murder.

Be prepared to articulate a terminal learning objective for any training you have done. If your instructor(s) are subpoenaed their curriculum can and is very likely to be used as evidence.

This isn’t just about being capable of shooting people up close. The other side of it is about having the ability to escalate and deescalate force as needed.

All lethal force must be both appropriate and minimal. Lethal force is for defending life not property. Thousands of sources of bad information existed prior to this current industry’s progress and growth.

The “Global War on Terror” (GWOT) veterans coming into the industry with their experiences gave us both an extinction and evolution in tactical applications. The GWOT veterans also served as a much-needed form of Ad hoc policing in the industry.

Very few people in the industry can police Combatives and Retention Shooting, however. Many just look for mixed martial arts or Brazilian Jiu-Jitsu background as well as some type of combat arms role. This is done without any understanding of different operational paradigms.

I was an Army Combatives Instructor on active duty and as a contractor. I worked in some of the most elite units America has. The pattern is consistent with Combatives being an “Achilles heel” in the organization. My use of the word(s) Achilles heel is meant to point out a weak point in something that is otherwise strong in case that needs to be explicitly clear.

The military has no real widespread use for pistols and that is a statement of fact. The military, law enforcement, and civilians have different operational paradigms with the use of lethal force.

Everything in Nature Dies a Horrible Death

We can all appreciate the various experiences that people bring to the table with every type of training event we attend. The more we share information and experience the better we can all progress and be prepared. The issue lies in the emphasis on experience inside and with violence with regards to Combatives and Retention Shooting.

The benefit of live(competitive) training is two-fold in that we have both a technique generator to counter what does work as well as a filter for what doesn’t work.

Experience with Violence is not a prerequisite for teaching, but skills are required. Skills win fights and your mindset cannot elevate you to the required performance needed to win on the day that chooses you. Teaching is in itself an art.

We are taught by Primatology and anthropology that we are all living in a constant cycle of warfare.

Engaging in violence is easy because it’s natural and we can condition those reluctant to use it with training. Millions of men in prison make that a self-evident truth every day.

I will go over in another piece the various benefits that come with Combatives and Retention Shooting.

Currently, I have a couple of tentative dates being planned to teach this type of material with Green Ops.

In the meantime, these are the men to see: 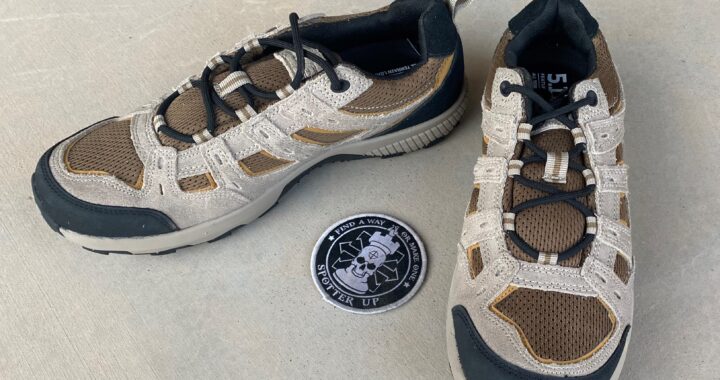 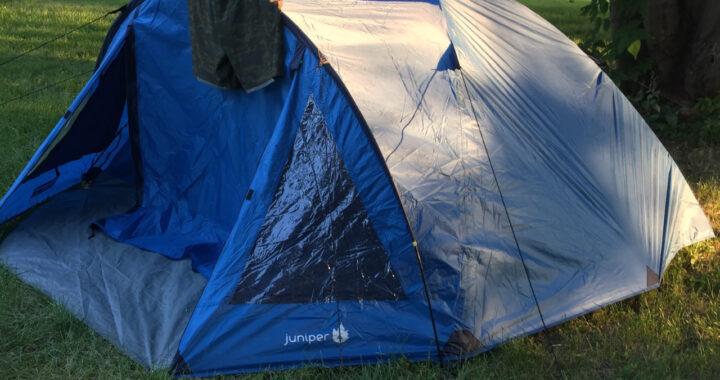