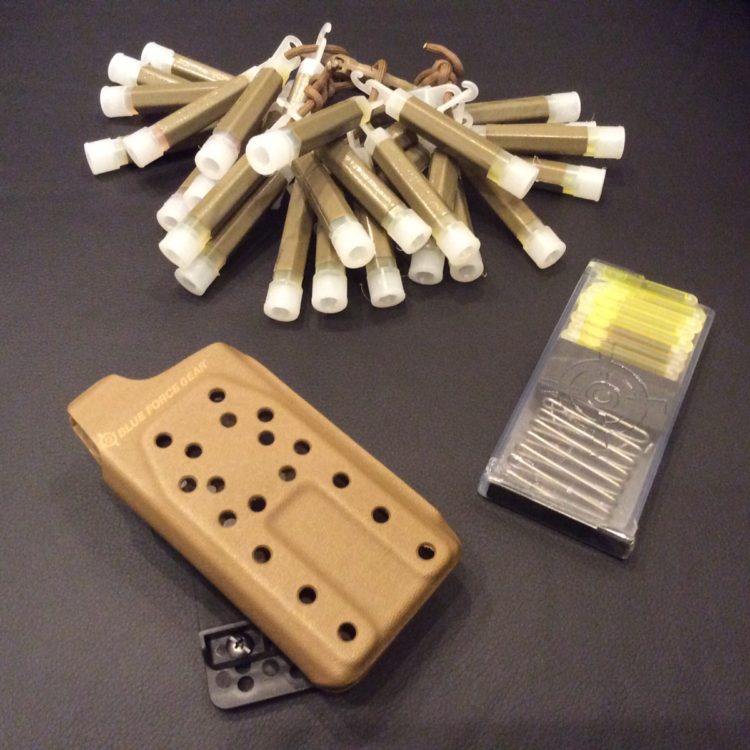 When I was given the task of testing out the Blue Force Gear MARCO system I decided to do the initial analysis of its construction, quality and design and then pass it off to a good friend of mine as he was about to do a week’s worth of training in the house and on the range. I knew that he would give me an honest, up front answer to the product’s effectiveness and that is what I received. 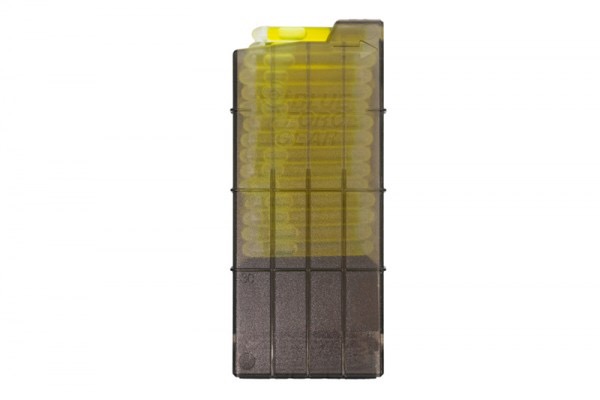 First, let me say that the construction is designed to take a beating. The kydex sheath offered multiple holes which afforded you multiple options in mounting. Since I am usually strapped for real estate on my kit, I set it up on my pistol belt. It fit into the small gap between my extra pistol mags and my dump pouch. I ran some quick drills and it didn’t seem to catch on any of my other equipment to slow me down or hinder movement in any way. After this I removed the sheath and passed it over to my buddy. 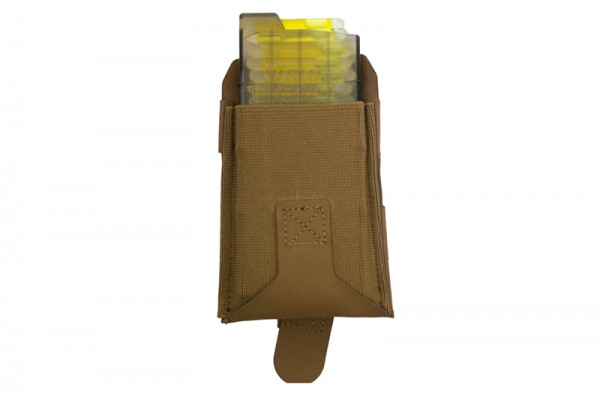 A quick background on him. We served together on the same detachment and deployed together on three occasions. We had run through the house multiple times and he was one of the most proficient, tactically sound, and aggressive guys I have ever known in a house. When I had questions revolving around tactics or weapons, he was and still is, the first guy I go to. So, I felt extremely confident handing over this product to him knowing that I would get a quality run-down. 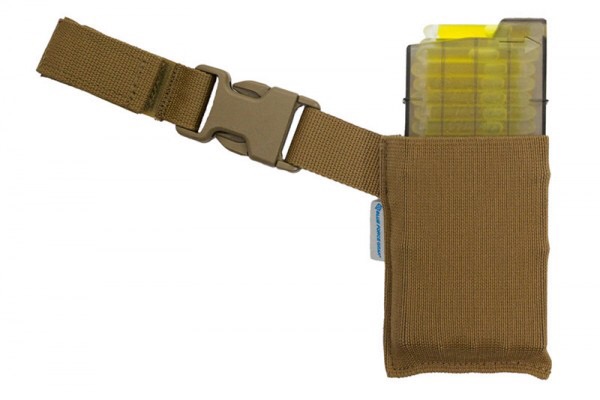 Because he wanted to be unbiased he decided that during the week he would get input from 10 other assaulters who all included feedback in the pro’s and con’s. The following review is in his words. 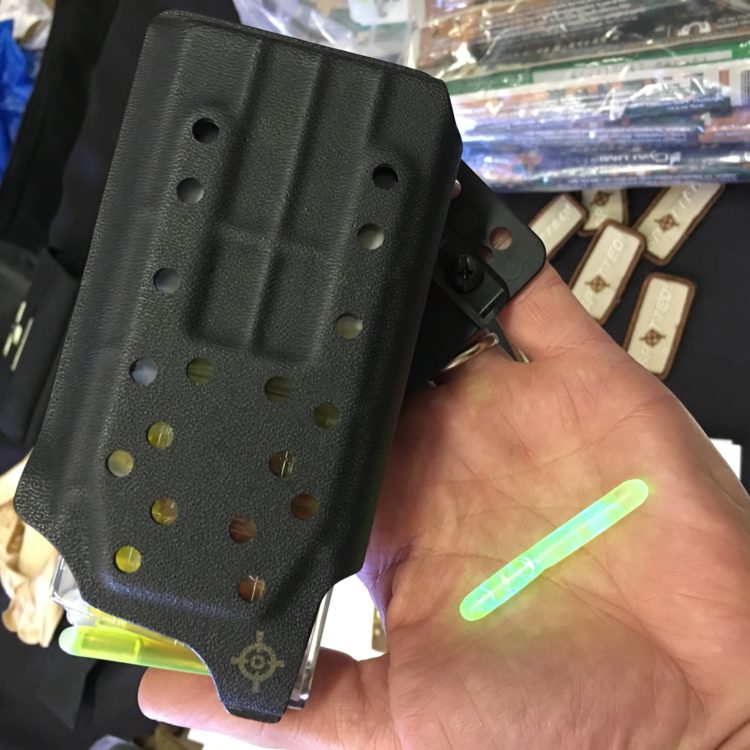 ·        Mounting: The first thing I noticed about the kydex sheath, which held the chem lights, was all the holes for mountain options. I really liked this as you could use a number of manufacturers, the included mount, or hell, you could even use zip-ties and 550 cord. It allowed you to mount it upright, sideways, or any other way you imagined or that your kit would allow. Long story short, it will fit on your kit in any configuration you need.

·        The idea of having 30 chem lights in a small package is appealing. It takes up less room and isn’t bouncing around while hanging off your kit or belt. Better yet, they aren’t sitting in your pocket waiting to get broken or lost as you bump furniture or perform movements at night. 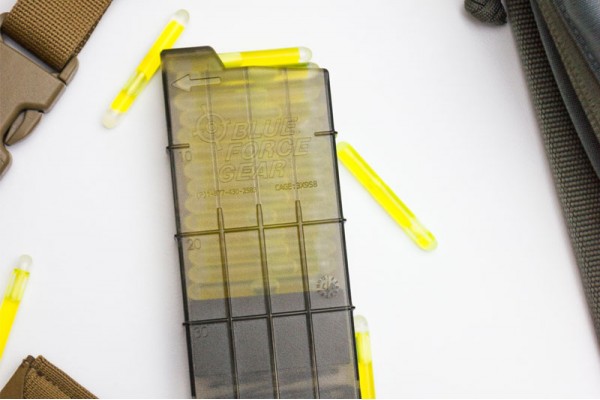 ·        Using gloves, as I always do in a house, and trying to deploy a chem light was not a simple task and it took longer than simply pulling and cracking a normal chem light on my leg while moving with my primary task at hand. The 2” chem’s are shorter than a 5.56×45 round and significantly narrower.

·        After pulling the first chem out, 4 more dropped out of the magazine from the back. The spring used didn’t provide enough tension to keep the small chem lights retained.

·        The output of light was not adequate for what I needed. Some were brighter than others, but I understand BFG cannot be held accountable for the quality control of another company’s chem lights. Post hit, during the AAR (After Action Review), guys complained that I had not marked the room or that the chem lights were not visible. Because of their shape they also tended to roll when dropped and should they roll under furniture the tiny chem light became even more difficult to see. 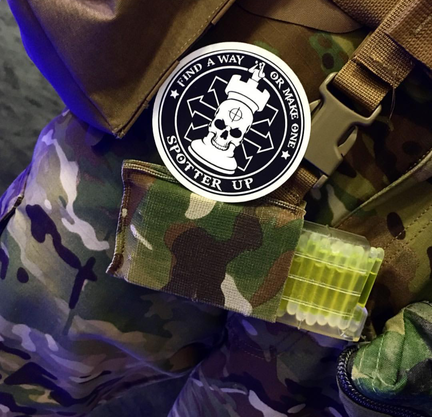 ·  Resupply of chems. Regular supply chains and SSSC do not carry the 2” chem lights. I attempted to put in a purchase request but was denied because “regular” chem lights are provided and easily supplied. I honestly don’t know the cost difference, but trying to get these through our regular supply channels was not happening. 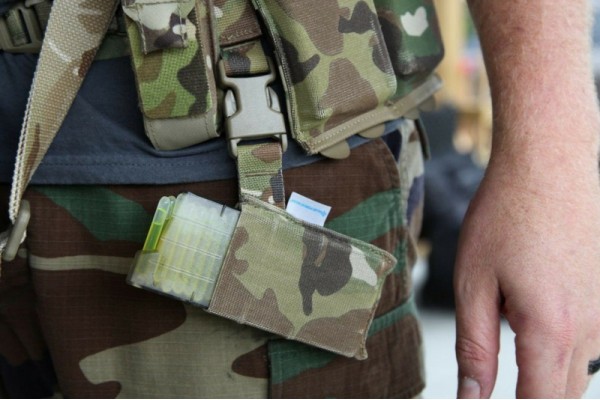 After getting the feedback from the other assaulters I found that most were not interested in “reinventing the wheel.” While good in theory, it was just more of a pain than it was worth. The actual chems are too small and lack the brightness needed for proper marking. The magazine doesn’t hold them securely, so about half were lost in the house. Prepping the magazine was frustrating and time consuming. I prefer simply cutting a 550 cord loop, throwing my chems on and being done with it. Normal chems are larger and easier to handle with gloves one and much quicker to deploy when compared to these small chems.

All in all, I took the product off my kit and will not be using it on the upcoming deployment. It looks a hell of a lot cleaner than a bundle of chems, on a key ring or 550 loop with a retaining band around them, but it comes down to function over fashion. The old bundle works better, doesn’t cost the end user any money, and under stress requires minimal fine motor skills or thinking about how to make them work.