I know this is not scientific.

We were the same in experience and size. I can still rep the CoC two with no training. I have 117 cholesterol and my family doesn’t have a history of good cholesterol. My heart rate is lower than when I was swimming. Not paying attention it got down to 42. My body fat is around 12 %. Sounds high but I am not a bodybuilder. 31 years old

As far as age…

I watched a 48 year man in 65 kg weight class out perform a 20 year old Russian (109-110? jerks against 103) so the age correlation is difficult. I will say this. You develop a base that is somewhat easy to come back to. The higher you get though, the harder it is to come back but it is still easier to come back then the first time around. But I don’t know if that is knowledge based or physiological or both.

Scientific sort of
One of the tests is hooking up an oxygen mask to measure how many calories are consumed during and after. Supposedly it is somewhat accurate. There is a human performance study in the AF with kettlebells, the first of its kind. Its public information. 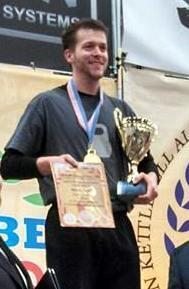 My own take on application of kettlebells to sports

Mechanics of explosive elements of lifting of maximal and submaximal

I was able to recover barely with one light set a day and worked up to several in a day after about 6 months. I increased my ability to recover in general from consistency of strength-endurance with kettlebells. General physical prepared-ness or GPP.

If I had to directly compare kettlebells to carrying over to a sport it would be wrestling and or crew. Lot of similar movement and energy systems.

I suspect the muscle fibers used primarily are the type IIA, not the type II(fast twitch) or type I(slow twitch) when doing strength-endurance. Also note, the range of motion in the jerk is the same as Olympic lifting in depth of legs. The only time a deep squat is required is for a clean or a snatch. Also note that jumping in volleyball or basketball or any jumping the depth of the squat prior to the jump. I suspect it is similar to the depth of the squat required for jerk. The motion is different slightly and differs at running vs standstill.

It had been explained to me that Elite athletes in Oly lifting take .9 seconds to execute a snatch. That’s why I don’t buy into “more explosive” with the same poundage. More explosive implies more speed with same mass. You either execute it with speed or without. What makes it seem “faster” could be a number of things such as reduced ROM aka 9 o clock snatches or simply frame.

How kettlebells may help Strength athletes???

I can see them helping strength athletes actively recover(indirectly).

The best measure of an athlete is the ability to recover

I was once told that an endurance athlete in biking does not dominate the runner and vice versa by a PHD in physiology. Since Kettlebells work different muscles they too would help but I notice based on the combat instructors commentary that the superb runners(faster than me) were winded after 45 seconds on the mat when it came to submissions.

I suspect MMA requires strength-endurance quite a bit more then we realize. Take a fighter and train him on some of the fitness protocols(GPP) in addition to his training and see. It would be interesting. This also brings me back to my statement that strength-endurance is its own thing. 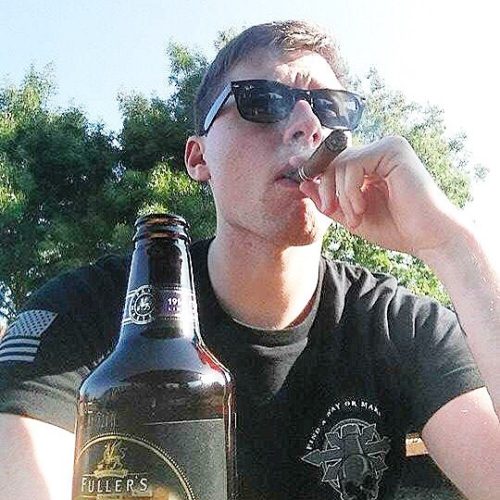