Max Mullen was one of the most dynamic Army Ranger Instructors to serve during the mid-80s and early 90s. Max served as an Army Ranger Instructor, and in all three of the Ranger Battalions of the 75th Ranger Regiment. Max is a 2013 U.S. Army Ranger Hall of Fame inductee. Max has entertained our troops both overseas and in the states through the “American 300 Warrior Tour”. Since leaving the Army Max has embraced his love and passion for acting. 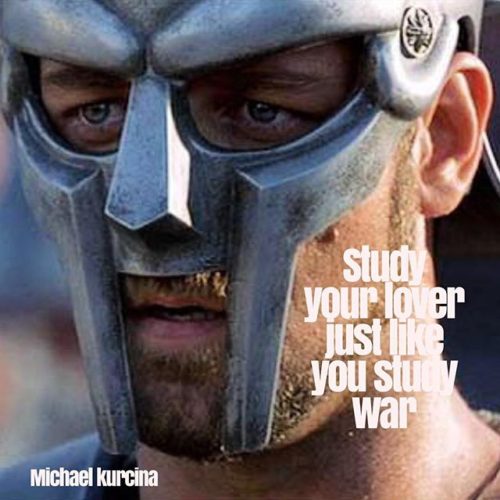