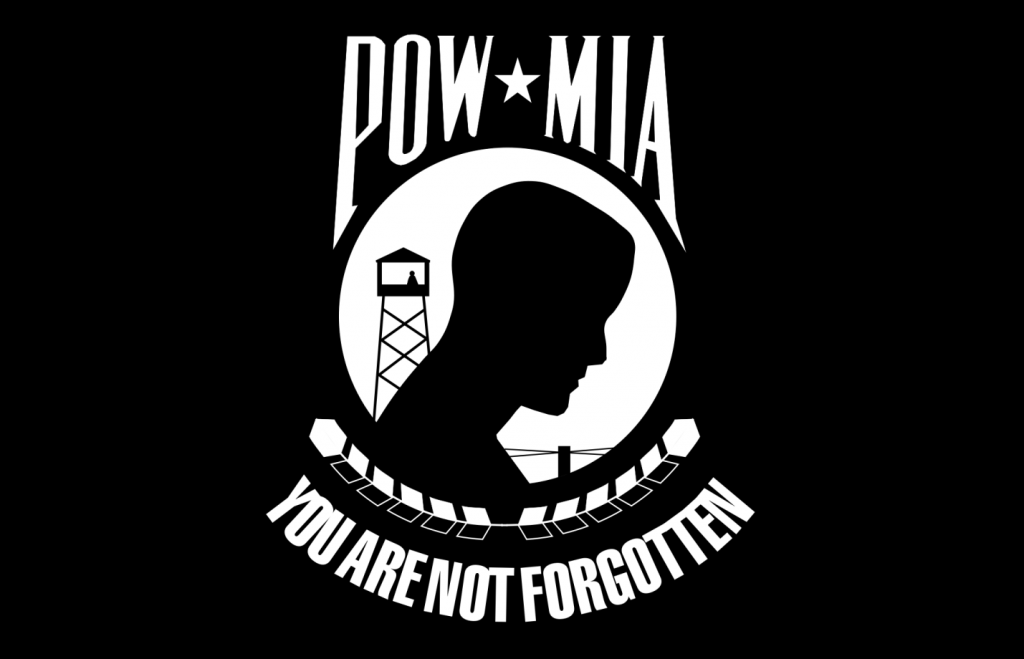 The Washington Free beacon reported a disturbing incident.  A joint U.S.-Russia Commission on POW/MIAs met in May.  Despite over a 1000 pages of documentation citing Russian and Chinese officers eyewitness accounts, Michael Linnington, former director of the Defense POW/MIA Accounting Agency (DPAA) told the Russians there was “no evidence” US POW’s captured in Korea were taken to the USSR.

This undermines decades of efforts by the US to learn the final disposition of up to 40 Americans, mostly pilots who remain missing from the Korean War.  A large body of evidence suggests US servicemen were taken to the Soviet Union for their intelligence value.  The Russians had a keen interest in US aviation technology, dogfighting tactics, and general intelligence.

The development deeply undermines US diplomatic efforts to get into closed Russian intelligence files that would show US troops ended up in Siberian Gulags never to see America again.  While this may sound farfetched to Americans today, this type of behavior wasn’t uncommon during the Cold War.  Even before WII was over Russia was in the habit of holding on to US servicemen that came under their control.  Some of these were B29 bomber pilots who had to emergency land in Russia.  Russia subsequently copied the B29 and fielded  the Tupolev-4 (Tu-4) as its first strategic nuclear bomber.

Later, when the Cold War heated up in Korea Russian pilots actually flew Russian Mig-15’s with North Korean or Chinese markings in dogfights with US aircraft.  So secret was this effort that Russian pilots were under orders to kill fellow pilots if they risked being captured by Americans.

Linnington’s comments send an unintentional message that the US isn’t interested in learning the eventual fate of captured Americans sent to communist countries during the Cold War.  Korea isn’t the only instance where this may have occurred as there are cases of Americans being reportedly sent to Russia and China during the Vietnam War to never be seen again.

Linnington left the troubled DPAA (a 2015 organization created from merging the scandal ridden JPACC & DPAA organizations) shortly after taking over Directorship for a high level position in the troubled Wounded Warriors charity.