The CW has acquired the US rights to the action series “Professionals”.

“Professionals” follows Vincent Corbo (Welling), a top-tier security operative, who is paid to protect the interests of rich and powerful clients by any means necessary – legal or not. After a next-gen medical satellite explodes on launch, Corbo is hired by the rocket’s designer – billionaire futurist Peter Swann (Fraser) – who suspects sabotage. Complicating Corbo’s new gig is his former paramour and now Swann’s fiancée, medical visionary Dr. Grace Davila (Anaya), who is racing to help stave off a global catastrophe.

As Corbo and his team of veteran security professionals investigate the rocket disaster, they expose a lethal conspiracy of Swann’s corporate rivals, corrupt government officials, and a shadowy crime syndicate – all working to destroy Swann and take control of his tech empire. Worse, Corbo must also contend with a rogue Europol agent (Ken Duken) who is hellbent on busting him for past sins.

“Professionals” is the latest acquired series for The CW. The broadcaster also currently airs shows like “Wellington Paranormal,” “The Outpost,” “Devils,” and “Burden of Truth.” 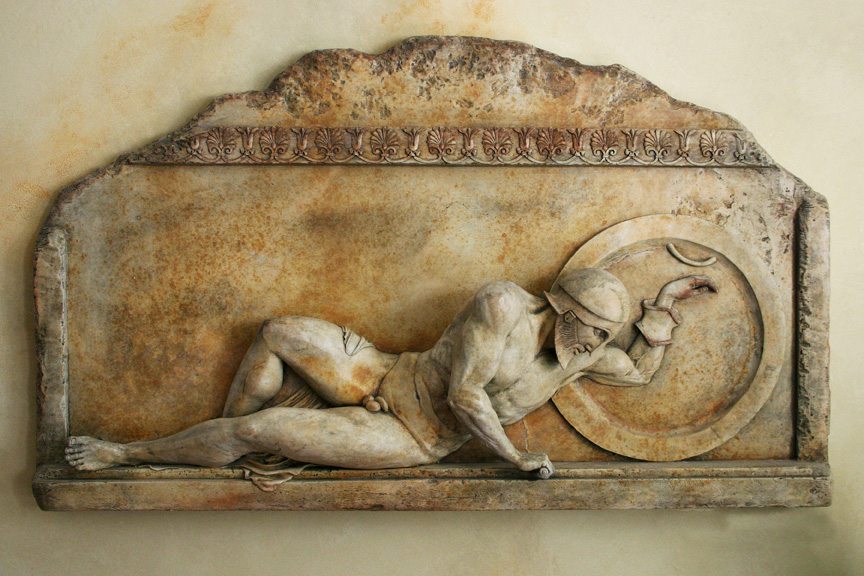 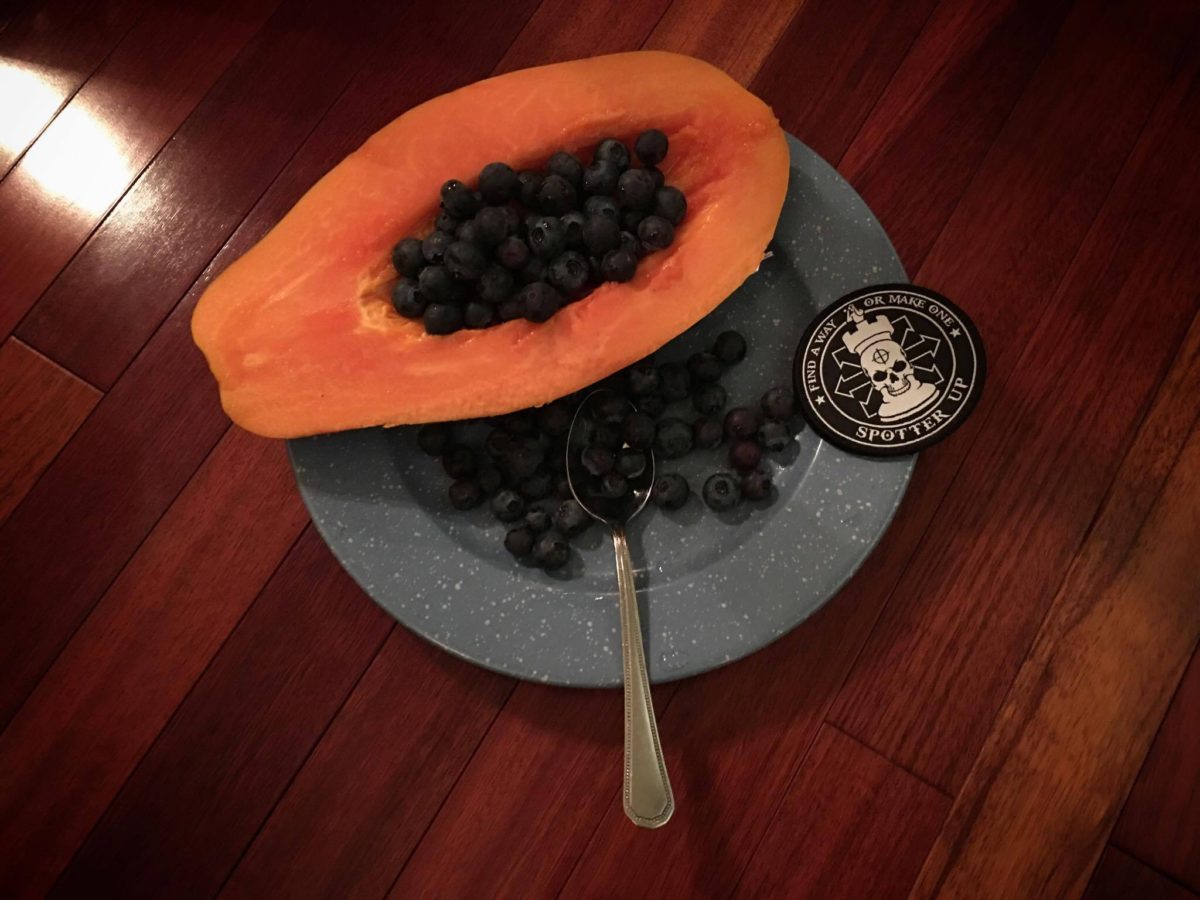