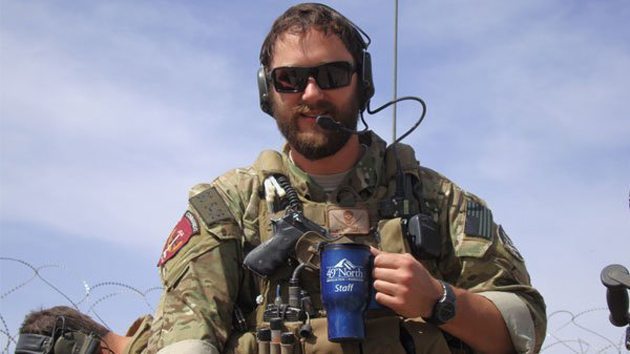 Looking for a good cigar by a great brand? Check out Degenerate Cigars, a veteran owned business. You can now purchase one of their offerings from CigarHustler.com  They are offering their Degenerate Cigars Gold Star Blend Robusto Cigar as a box of 20.

In partnership with De Espresso Liber, they created a coffee infused cigar. Our Spotter Up writer Steve got to try one, and as he stated, “But unlike some infused cigars which carry their full body flavor throughout the smoke, and have a flavored cap, the Gold Star blend had a consistent hint of flavor, without overpowering the natural cigar tones and qualities. Either one may be your preference, but smoking the Gold Star was truly a beautiful experience, even out in the wintry elements.”

“The smooth flavor of coffee lasted through the entire smoke, gently and tastefully. In a secret interview I was explained how the long aging process works, in conjunction with the coffee infusion. The blend of De Espresso Liber coffee used in the Gold Star blend was “crafted to honor Special Force Medic SFC Wyatt Goldsmith.” 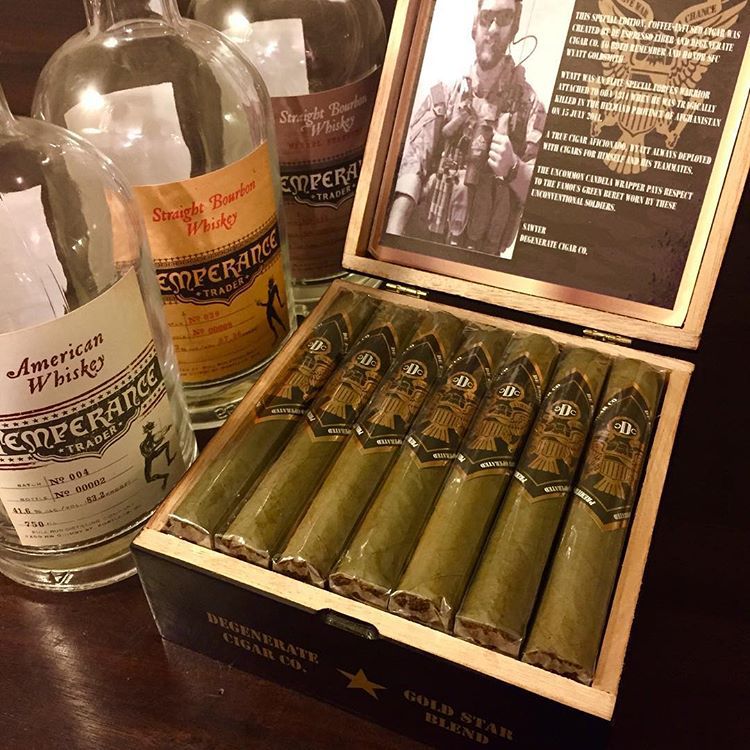 Wyatt Goldsmith was KIA on 15 July 2011, and proceeds from the sales of this blend benefit The Green Beret Foundation.

We have to give a special shout out to De Espresso Liber, a veteran-owned coffee maker which generously supported our SHOT in the Dark 2017 charity event, and which is a partner and affiliate at Spotter Up. 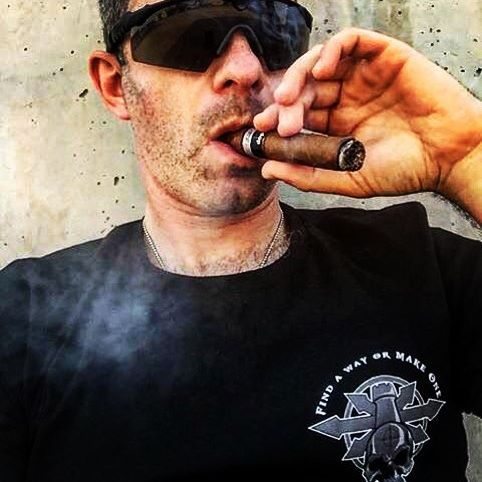