At some level every person feels the need to belong. People feel the need to be connected, whether it is being part of a police department, biker club, military unit or even a sports club. In fact one person can be a part of all four of those groups.

Everywhere in the United States there are sports fans wearing a team jersey. Some even get a tattoo of their team logo on their arm or shoulder. Perhaps a few embellish their stories in order to show off to their friends, “I was there and I saw that touchdown pass!” Storytelling can range from telling a fib to telling an outright lie. Lying is simply wrong to do.

Most of us can understand why a rabid sports fan gets a tattoo of his favorite football or basketball team. Doing that isn’t illegal. Someone getting a tattoo of a Marine Corps eagle, globe and anchor on his chest isn’t illegal either but if he’s not a Marine it might be a good indicator that he’s claiming to be more than he is. The man wearing a black, leather vest in the photo above is not a Green Beret although he has pretended to be one for years.

Why do people hijack someone else’s identity and pretend to be something that they are not? There are many reasons why people impersonate others. Many times it is their strategic ploy done as means to gain access to a physical location such as a home, or done in order to gain the trust of a person or group. A thief may want to access a home to commit theft, kidnapping, rape, or murder. Conmen may do it in order to assert their authority.

There are criminals who impersonate a pizza delivery person, or a cable guy because there are many pay-offs to be had such as a financial boon or something as serious as sexual control of a victim. Only the storyteller can ever know why they do what they do. At its root is a person who doesn’t care much about the feelings of others. They are narcissists. Oddly, the hero they portray actually cares about others, and the hero demonstrates this by serving as a police officer, fireman or troop member. Even more weird are the real police-officers and firemen who impersonate soldiers and Marines. They have the respect of the community so why do they want more? Because they are glory-hounds.

Do a quick internet search and you will find thousands of stories of this kind of bizarre behavior. There is a common pattern for why people impersonate police officers, firemen, or military. At its root is an extreme kind of narcissism that can lead to a delusional pursuit of attention. In fact, the person doing the lying is doing it so often, they might start to believe it themselves that its all true.

Today’s new creep is the Stolen Valor hero. Stolen valor has been around as far back as the night is long but finally it is illegal to pretend to be a military member of any kind. They do things like weirdly attend military funerals of which they should not belong. The sad part about it is they have been stealing valor for a while and most were never stopped. Glory-hounds like them fly under the radar for a while because most non-military members cannot readily spot a faker. There are other reasons why they don’t get stopped. Sometimes the fraudster is so good that few can spot them. Some military supporters and military family members can usually spot a Stolen Valor perpetrator. 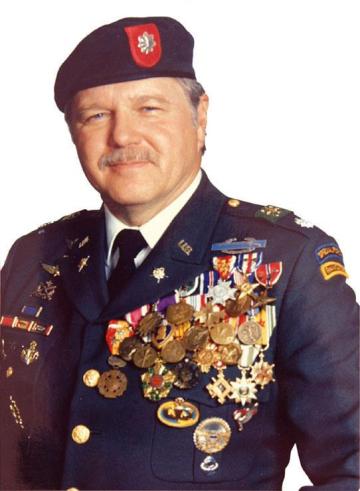 Many times the liar is actually a veteran who claims more credit than he or she deserves. They might claim to be a Navy SEAL when in reality they were a cook or supply clerk.

Some people might think it’s not a big deal for a fraudster to get dressed up in a uniform in order to get a free meal on military appreciation day.

I have to tell you that it’s wrong. The same impersonator who does something as asinine as getting a free cheeseburger and coke can also tie up valuable resources by burdening emergency services when they need to do their job. They climb up the social and business ladder. And worst of all, they steal a heritage that does not belong to them; they steal what others have given their life to defend.

Do you recall William James Clark who pretended to be a 10th Special Forces Sergeant and got access to free motel rooms during the I-40 bridge collapse and convinced the Feds he should be in charge of the disaster efforts?

I have seen numerous videos of Stolen Valor fakes being called out by a real member of the military. Bystanders shout out, “leave the poor guy alone!” What these bystanders don’t understand is people like this are hurting others in many different ways by perpetrating fraud. They are getting ahead in their careers by lying and thereby ensuring that an honest veteran didn’t get that opportunity. They are taking what isn’t theirs to take.

CBS News anchorman, Dan Rather never got through Marine recruit training because he couldn’t do the physical activity but claimed to have enlisted in the Marines, not once but twice! Dan Rather has never apologized for lying. 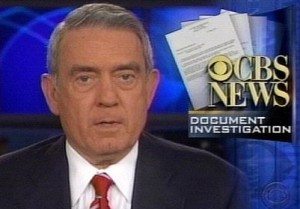 Actor Brian Dennehy claimed to be a Vietnam veteran who served a 5-year tour in Vietnam. According to the book Stolen Valor Dennehy never served in Vietnam and never saw combat. His harrowing stories of combat were all fabrications to puff himself up so he could gain recognition and honor. Later he admitted in an interview that he had lied about his service. He apologized for it but later continued to repeat the Vietnam claim. He never truly came clean and has not apologized for his continued lying. 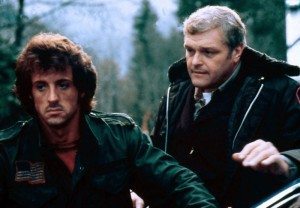 NBC anchor Brian Williams, while not a military member, told the same lie over and over again in order to gain respect and position. He told a story of being on a helicopter that was hit by an RPG while in Iraq in 2003. It is a false claim that has been repeated by the network for years. In an interview with Stars and Stripes, he said he had misremembered the events and was sorry. How do you mis-remember something like that? Thankfully his lies were exposed. He has never sincerely apologized for lying. 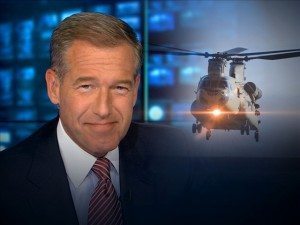 I am not going to get in the entire psychological reasons for why people lie and do this. I am not a psychiatrist and have never been one. I am going to tell you that if you let a lie go on long enough it can become the truth. Stop these people dead in their tracks before they move into positions of power and prestige. Do not allow them to steal the honor they do not deserve. Good men and women died while they live and prosper.