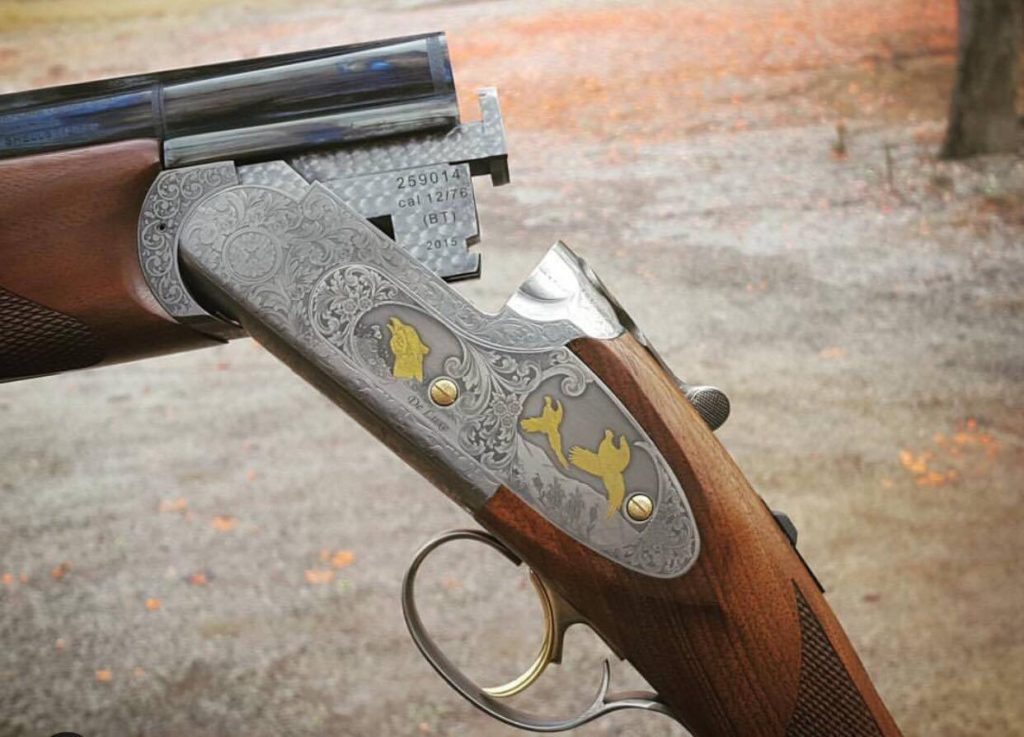 Sporting Clays in my opinion is one of the most entertaining shooting sports you’ll find. I don’t know if it’s the nostalgia of 1985 “Duck Hunt” for Nintendo but if you go one time I guarantee that you’ll enjoy it.

You don’t need to invest a ton of money to get started, I regularly see people with just their trusty Mossberg 500’s walking the course, and then there’s also retired guys with their $5k over-under’s mounted on their custom golf carts. Either way, it’s just as much fun and there’s always plenty of good people to shoot with.

Besides firearms 101, there’s a few common “Dos and Don’ts” on the course you’ll have to get familiar with.

1. For the first time out, go with someone who has shot clays before, or rent an instructor from the range-office to cover the rules (anywhere from 20-50 bucks usually)
2. Bring 7 ½ to 9 shot target load shells for whatever gauge you’re shooting.
3. Always have your Eye/Ear pro on.
4. Always load the shotgun over the rail
5. Stand and shoot between the markers (Sometimes marked in black or red tape)
6. Recommended to bring a shell pouch (big fanny pack without the stigma)
7. Watch youtube videos on the basics, stance=lean forward, tracking clay geometry/follow through etc
8. Bring your buddies

1. Don’t bring your tactical shotgun (Most courses won’t allow pistol grips, slings, vertical fore-grips, or barrel’s under 22”)
2. Don’t load more than 2 shells at a time (semi-auto/pump people)
3. Don’t walk/carry your shotgun with the “action” closed. Break barrels stay open, and for semi-auto bolt locked to rear.
4. Don’t worry about taking your time to shoot even if people are waiting.
5. Don’t worry about your score starting out, focus on basics.. sight alignment/target velocity/lead distances.

Here’s a quick video from the weekend, just having fun at Bull Run Shooting Center in Northern Virginia.