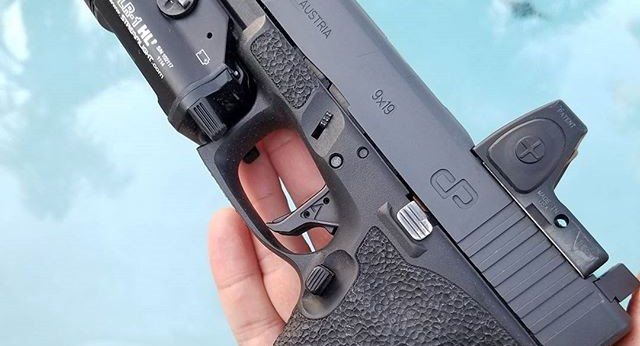 All too often people find themselves working with one gun in hopes that they will work with it enough to make it the right gun for them. Often they become dogmatic and claim that this one gun they think they do the best with is what everyone should use if they want to shoot better. This is something that I find many people doing, and it is a problem in my eyes. In my experience, as you advance in your skills and the more you learn about yourself, the more your needs will change.

You need to be conscious of how you react under stress in order to really find out what you require in terms of an all in one pistol. You will most likely find that there is no one gun that will work for every type of shooting that you do. You will most likely find that shooting under stress is going to require different skills than shooting on a static range in order to drill the bullseye into one ragged hole. 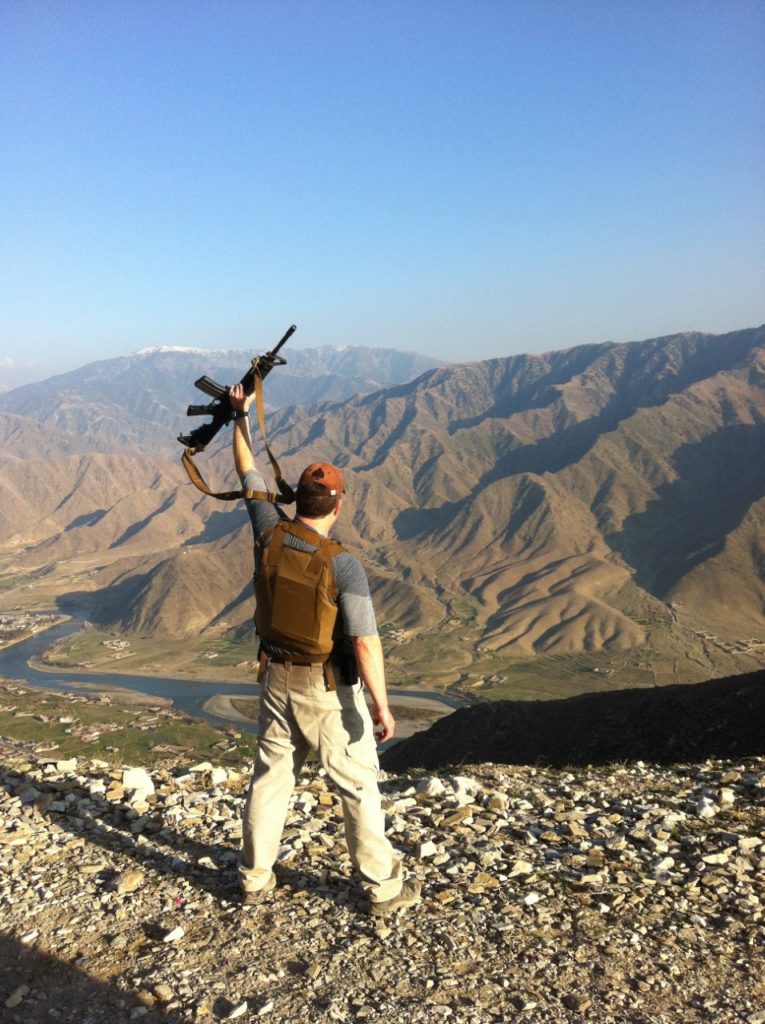 Finding one gun that feels good and then working around it is a bad idea in my experience. The gun is supposed to be a tool that caters to your experience and needs. Having a striker fired pistol only does not necessarily fill the needs of both the combat shooting and target shooting worlds. Most issues people find is that their needs change when they transition from range time in qualification and shooting to save their life, as I stated earlier.

Most of the times departments will prioritize an officers fitness to use their guns by how they perform in qualification, which is mostly done static. This tends to lead them to favoring striker fired pistols for their inherent ability to improve a shooters ability to make hits when focusing on slow and conscious application of the fundamentals. This is not a luxury many of these people have when they need to use their guns. This can be a good reason why officers have alot of misses under stress.

Basically what I am saying is that most CONTRACTS are catered towards finding a gun that officers and agents can qual well with, not what they fight well with. Also what you are finding is that these individuals do not spend much time preparing and training to be highly proficient under stress. When agents and officers rarely spend time shooting their pistols, their skills diminish which leads them to need a gun that they can shoot well with on a static range with little practice.

What I would encourage people to do is to start with the method of shooting they need their guns to work in. This mostly means shooting under stress and shooting fast from the draw. What I have seen is that most experienced people will still find themselves missing when using striker fired pistols when it counts. Then you find these individuals spending alot of dough on trying to get gear that cheats their skills and they still fail to successfully perform. But I encourage people to think about the fact that they may have found something about themselves which calls for them to seek out a new type of pistol. But most of the time I see people mention their failures with their guns as a flaw to be overcome instead of understanding and working WITH their natural reactions to stress.

In the end it all comes down to your ability to analyse yourself and know what you require in order to shoot better in all avenues of shooting. The more diverse and open minded a shooter is, the more they tend to grow and the better they become as an all around effective shooter. Being able to analyse yourself and know yourself allows you to be more effective at experimenting with different pistols and guns in order to find the right gun for you. 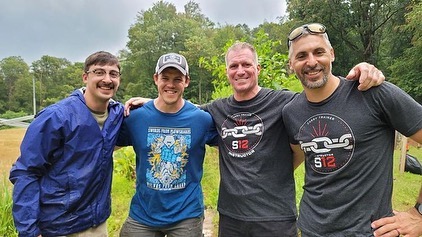 1 thought on “Finding The Right Gun For You”