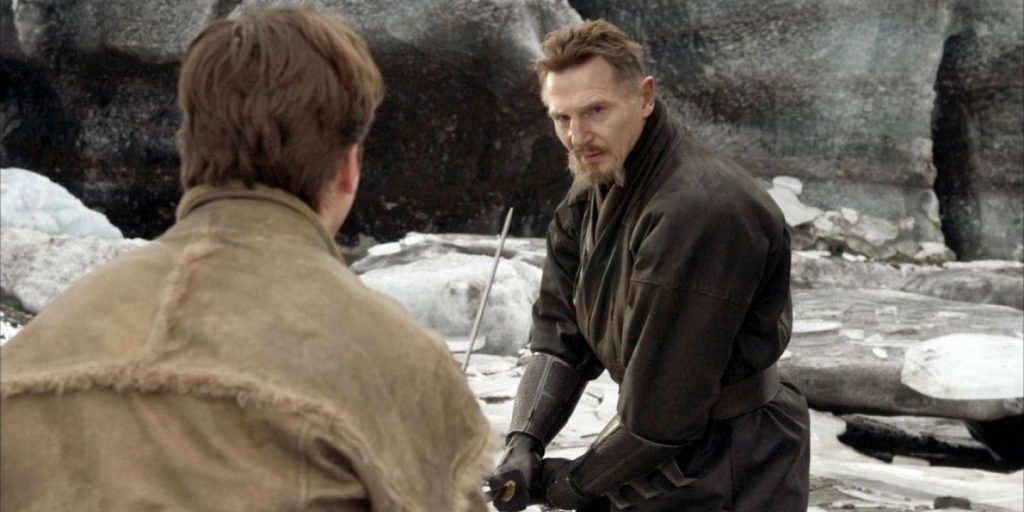 After 24 years as a combat soldier in the Australian Defence Force, and years in the private security and the self-defence industries I have been “blessed” with just about every story, sermon and lecture imaginable about “Situational Awareness”. Most often it is treated as a throw away line. Attempting to delve any deeper about WHAT it is and HOW you do it usually results in a blank look and a quick change of subject, however it appears that Situational Awareness is making a resurgence with a number of “experts” blogging and instructing about the subject. This resurgence is understandable given the increase in violence across the globe.

There is a propensity, particularly in the self-defence industry, to instruct people to be hyper-vigilant, to scan. And in “scanning” they are told to seek out the potential threat. This seems to make perfect sense because we all want that crucial early warning before an attack, right? Of course we do! However, what exactly are we teaching them to scan for?

In the military context we can safely list “things” we are looking for (the presence of particular weapons or tactics in the battlespace, signs of movement, sizes of formations, the presence of particular vehicles, etc) and because we generally know our enemy, we generally know his mission and we know our mission. From the “things” we observe we can derive meaning and formulate a plan to respond.

However, in the civilian context we generally do not know who our enemy is, we don’t know their mission, their tactics or their capabilities. In our “home countries” the “enemy” has a much less discernable signature. 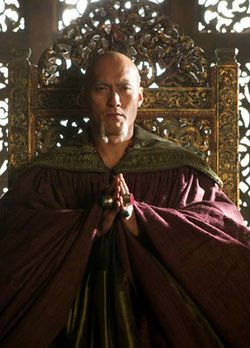 In my experience expecting civilians to tailor their life so that they are ALWAYS in Jeff Cooper’s Condition Yellow is unrealistic. This simplistic system is generally unhelpful in todays’ environment. Given that we can only offer an “educated guess” of what our students should be scanning for it is fraught with danger to teach this methodology.

In teaching people to be hyper-vigilant we are conditioning them to narrow their focus, rather than widening and “absorbing “ an entire room. They dart their eyes from faces to hands to bags to doorways with laser focus on each point, and this is not restricted to their eyes but to all other senses. We are teaching them to skip the big picture and go straight to the specific, even though we don’t know what that specific is!

I have also observed that teaching “hyper-vigilance” is nearly always associated with an emotion…“fear” when in reality we want to remove emotion from the equation and work with logic and analysis.

So what is the answer? I teach a methodology that I call SIEVING (as in the same way we sieve, sift large particles from sand to produce finer sand).

In SIEVING I teach people to widen their view, widen their awareness and focus on identifying the patterns of normality. Yes that’s correct, I teach them to focus on the opposite of the threat, on what is NORMAL! For example, when sitting in a bar I have my students open their senses to everything that is happening, I want them to become innately aware of what a bar feels like, looks like, smells like and sounds like in the absence of threat. I don’t want them to focus on any threat I want to become AWARE of their environment, I want them to file away in their subconscious what this environment feels like when there is no threat. I want them to NORMALISE.

By becoming aware of what safety looks like, feels like, and sounds like they will become extremely adept at noticing when these conditions have changed – they will have SIEVED the environment. Have you ever walked into your bedroom or office and noticed something had changed or been moved? You didn’t enter the room with a consciousness to be hyper-vigilant and to specifically focus on what may have changed, you just entered the room and because you were intimately aware of the what the environment should NORMALLY be, any change to that environment stuck out like the proverbial “dogs balls”. You automatically SIEVED the environment!

The primary tool to normalising an environment is MINDFULNESS. When we enter the bar rather than scanning for threat we start to build up our database of the environment by being mindful. We notice what we are seeing, how many people are in here, what time is it, what day is it, what is the demographic in the bar, how do they dress, how do they behave, where are they seated, located, what is the layout of the bar, where are the entries and exits, where are the bathrooms, is it hot or cold, what does it sound like in the bar, how loud is it, what can I smell, what is the lighting like, how many employees are in there and what do they look like, what are their functions, what is the atmosphere, how do I feel in this environment, what do I notice the most, etc, etc.

As we practice being mindful those things become our baseline for not just that bar but every bar we enter and that baseline allows us to become adept at SIEVING. The more data we file about the atmospherics of a safe bar the more likely we are to notice the things, people, situations, combat indicators that fall outside of the NORM… when we identify something outside of the norm it is then that we begin to narrow our focus and scan for a threat… not before.

By adopting a “wide to narrow” process such as SIEVING we encourage a natural response to detect abnormal change in our environment whilst at the same time focusing on what is actually happening around us as opposed to conducting a mental witch-hunt for a vague (and most likely inaccurate) construct of threat. By using this method we work WITH the natural tendencies of our mind and senses rather than re-engineer those natural tendencies and we avoid the prospect of injecting emotion (fear) in the process. Give it a shot and tell me what you think.

Kyle Tyrrell grew up in Melbourne, Australia, the son of a career Police Detective. His childhood and adolescence was spent in the outdoors playing sport (Australian Rules Football), hunting and fishing. As a teenager he became a student of the martial arts and boxing. At 15 years of age Kyle was awarded a scholarship to join the Army and complete officer training which he took up at the age of 17. In 1989 he graduated from The Royal Military College as an Infantry Officer. His career went on to span 23 years with service in many of Australia’s light infantry Battalions, the Parachute Battalion, the Commando Regiment and Army Headquarters. Kyle has served on active service in The Solomon Islands (2004), Iraq (2005) and a second deployment to Iraq in 2006. He was awarded a Commendation for Distinguished Service (for leadership and courage in action) in the 2007 Queens Birthday Honours. In 2009 Kyle attended the Australian Command and Staff College where he received The Commandants Prize. He was subsequently promoted to Lieutenant Colonel. In 2011 he retired from the Australian Army and began work as an international security consultant. In 2015 Kyle established Vanguard Tactical Group where he and his team provide training in Krav Maga, Close Personal Protection, Tactical Shooting, Tactical Medicine and security consulting. Kyle is a member of the Board of Directors of the Australian National Safety Agency. He is a sought after security professional and self defence instructor. He holds a Masters of Business Administration, Graduate Diploma of Strategy, Graduate Diploma of Defence, Associate Diploma of Vocational Education and Training, and Instructors Diploma in Krav Maga along with many other tactical level qualifications. Living in a beachside town in Australia with his beautiful wife and children Kyle enjoys riding his Harley, training, research, and being in the outdoors.