I had this young Marine in Iraq that had proven to be one of our greatest warriors. BUT, at some point he broke. When I say broke, I mean he showed signs of psychopathy. I did not totally understand it at the time, but I knew something was wrong and I made him remain on the Combat Outpost for the rest of the deployment. He had attempted to violate the ROE more than once, but each time he was controlled by his fellow Marines.

Statistically if you take a 180 man infantry company there will have between 1 and 5 psychopaths mixed within. According to Oxford Dictionaries a psychopath is: a person suffering from chronic mental disorder with abnormal social behavior (AKA, madman (woman), maniac, lunatic, psychotic).

Psychopathy, also known as sociopathy, is traditionally defined as a personality disorder characterized by enduring antisocial behavior, diminished empathy and remorse, and disinhibited or bold behavior. It may also be defined as a continuous aspect of personality, representing scores on different personality dimensions found throughout the population in varying combinations. 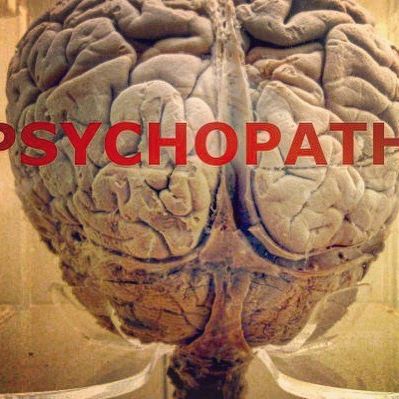 According to the Diagnostic Statistical Manual (of Mental Disorders) about 3% of males and 1% of females in society are psychopaths. The highest reported rate of diagnosis is among the male adult population, averaging between ages 25 and 44. These are also the ages of most convicted serial killers with Antisocial Personality Disorder, for example Ted Bundy who was a classic psychopath-cunning, charming, callous-and of course, deadly. Among those criminals with Antisocial Personality Disorder few ever make it into old age, because of an abnormally high rate of early death from suicide, homicide, accidents, and complications of drug and alcohol abuse.

This tells me that we should not be trying to figure out which 18-year-old is our psycho, because it is much more likely that the “crazies” are your mid level leadership; Company Commanders on down to the squad leaders.

Things to look for in yourself and or others: inflated and arrogant self-appraisal, lacks remorse, lacks empathy, deceitful and manipulative, early behavior problems, adult antisocial behavior, impulsive, poor behavioral controls, or irresponsible.

It is important to understand that a warrior is not required to have sympathy or empathy for his or her enemy; but, it is also okay to have sympathy or empathy for your enemy – both are normal reactions to combat. There is a euphoric feeling post firefight; some call it survivor euphoria – an amazing adrenaline rush. “You have not lived until you have almost died.” Below are a few famous interviews; for your entertainment (not a whole lot of sympathy here):

Lebanon 1980s: A reporter is interviewing the Marine Amphibious Unit (MAU – the term used before MEU) Commander, who was a Colonel, when there was a single loud crack that resonated through the compound. The camera pans over to see a Marine Scout Sniper walking towards the MAU commander, with his soft cover (hat) turned around backwards. The reporter asks: “did you get him son?” The Scout Sniper responds with “what do you think?” as he turns his cover around, greets his MAU commander and continues on his merry way.

Kuwait 1998: The 31st Marine Expeditionary Unit (MEU) was participating in Operation Desert Fox (or as the Arabs called it “Operation Desert Lewinski”, referring to Monica). The MEU was holding positions on Mutla Ridge just North of Kuwait City. On Christmas Day a reporter went around interviewing soldiers and Marines, asking what they wished for on this Holy Day. A few soldiers were interviewed and they gave the typical, and understandable answers like: hot food, family and friends, warm, etc. Then they asked a young Marine what he would like for Christmas. He said, “I would like to have more ammunition and some grenades would be nice.” He was not thinking of creature comforts, he was thinking tactically. The reality is if the Iraq Army had invaded, we would have been a “speed bump”, a big powerful speed bump, but still a speed bump.

War of Terrorism: During an interview a Marine Scout Sniper is asked: “what do you feel when you kill someone?” His response: “Recoil.”

The reality is, that for some of us, we actually can empathize with our enemies more than people such as the openly anti-military people and protesters who blame the warrior on the ground for the decision made by the people they voted for.

Most of us do not kill for joy or hate. Actually we kill for LOVE. I do not hate my enemy, but because I love my fellow warriors, I must destroy them, before they can harm my friends.

It is okay to feel nothing after killing your enemy. BUT, sympathy and empathy are fine also.

Warrior definition of Sympathy: sympathy is TRYING to understand what another person is going through or has been through.

Warrior definition of Empathy: empathy is UNDERSTANDING what another person is going through or has been through.

brought to you by the dudes at Spotter Up! 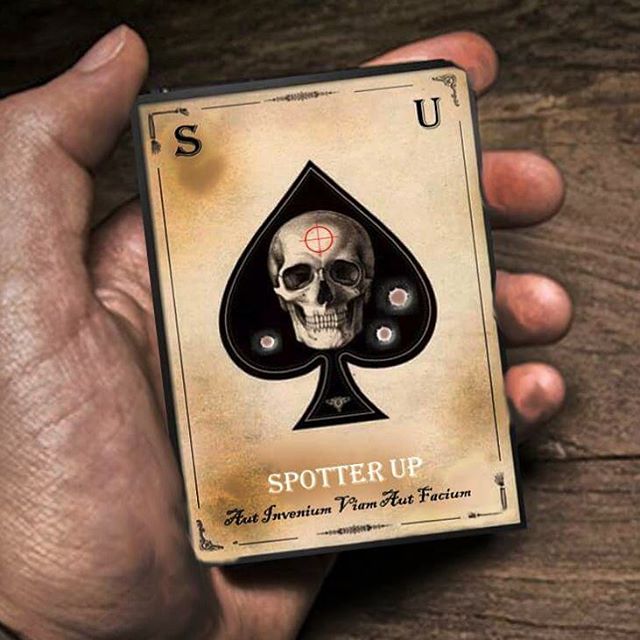