There is a unique sense of vulnerability during a firefight that makes you want to get really low to the ground to save yourself from meeting the Reaper. But in a profession where the job is to engage, you have to turn that fear into calculated and focused aggression and you must win because your life depends on it. How do men turn this fear and instinct to survive into a weapon? Well, there is a very simple way and I think the military has perfected it without even knowing it. I think turning the fight or flight response into a weapon is the only way to teach people to survive. At the least, it will give them the best chance of surviving a fight for their life.

WHAT IS FIGHT OR FLIGHT

We have all heard the lecture before in a training course about how you will act under stress, and more specifically when your body is pumping heavy doses of adrenaline through your veins during the fight or flight response. It is said that you will likely lose dexterity, your peripheral vision, and your perception of time will become skewed. And then you have many people in these situations who will just freeze while their brains process what is happening and what to do. These symptoms are real for those overwhelmed by fear.

Most of the time, instructors are just wanting to apply statistics of what happens medically in order to cover the biggest possible crowd, which I understand. Not everyone reacts the same, and certainly not those who have never had to fight to stay alive. But I feel that they did not think about how to set their students up for success by teaching them to follow through with everything, no matter what.

I have been in plenty of bad situations where I thought my heart would explode and I react much differently. I personally did not lose dexterity, lose my peripherals, and the world did not slow down or speed up around me. In fact I was more calm, calculated, and the only change was that I felt a bit of anxiety, which I found easy to ignore. It was all due to the conditioning I had from countless hours of training and stressful situations where I had to complete my mission no matter what it took.

Like any tool, fight or flight can be used as a weapon by focusing on attributes that help us. Adrenaline can block out pain receptors and dull your senses, allowing you to keep fighting even if you have been shot or wounded in a bad way. It is the factor that we intend to focus on harnessing in order to win the fight. Pain is a natural safety for us to know when to quit. Though when quitting means we will die, pain can be a burden. This is where adrenaline is a lifesaver for real. But that and the intense sense of urgency can actually pay off if you know how to make a habit of harnessing it. 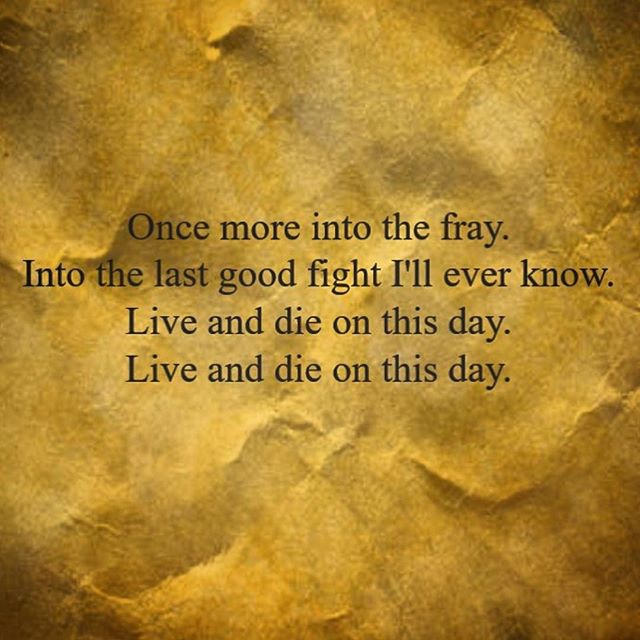 Instead of these instructors telling people how they are going to act under stress and training them around that, how about they teach their students to act and follow through? I think that is the best way to teach people how to perform under pressure. If the students are trained and encouraged to act and to always follow through, it will be natural for them to do so in a fight. The bigger lesson for them through this training is the reward of intense persistence during follow through. Follow through and persistence has been the primary shared characteristic of the most revered warriors throughout history. Anyone can act, but to be persistent in your action until you reach your goal is another thing entirely.

In the Civil War, troops would act and fight as long as they felt that they could endure the fire, so indeed they did act. But when their numbers dwindled, their lines would break and they would run in retreat. All of a sudden, their mission failed and the deaths of their comrades were in vain because they did not persist and follow through with their mission, or at least try. Some of the units that faced similar circumstances and chose to keep fighting, ended up victorious despite them having a numerical disadvantage. This is an example of history showing how persistence and follow through can make a difference.

Keep in mind that your commitment to completing a task is what is important. I was taught that things were to be done in a calculated manner and that they need to be done “yesterday” come hell or high water. Basically, do the job and complete it right now no matter what it takes. This requires you to be a fast thinker, even if all you do is take orders and carry them out as we did during Boot Camp. This kind of pressure does wonders for conditioning for combat.

It’s important to keep your head on your shoulders at all times and make effective decisions. You should not just REACT to a situation with brute force. In every situation you should RESPOND with precision and appropriate force. There is a big difference between the two. Not all situations are the same and no single technique will work for everything, and therefore you have to think about what to do and act on it.

If you take fire from an area that has civilians between you and the enemy, you should know to take cover but hold off on returning fire until you have a positive ID and a clear shot. You don’t just open fire in the general direction of the incoming rounds like a robot following SOPs. All of this is done to ensure minimal risk of collateral damage, which requires precision, timely judgement and decision making skills. You have to think fast, make a decision, and act. You are still following the SOP of taking cover and returning fire, but you adapted it to fit the situation.

Despite what people say about grunts, this is the burden we have in war. You stop thinking, you die or your teammates die. Same is true for civilians believe it or not. I would actually say that the stakes are just as high, if not higher for civilians who use a gun in self defense. You have no one to back you up and everything is on you. Keep that in mind.

FIND A WAY OR MAKE ONE

Having a plan and knowing what to do means nothing if you don’t act on it. All the elite services have their training specifically designed from the beginning to teach you the value of making a decision, acting on it, and following through no matter what. You are taught in the Crucible during Marine Corps Recruit training that you must always think and never quit until the mission is complete. During this week of training, you are deprived of nourishment and sleep and you are forced to walk everywhere with packs weighing almost as much as you do. But even in these conditions, you are never fast enough, strong enough, and can never do anything good enough. Through it all, you must overcome challenges that require teamwork, judgement, precision, intuition, and leadership. Here, it is said, is where Marines are born. It is here that Recruits first learn that the primary mission of the Marine is to find a way or make one.

Never quit is not just a slogan, but a way of life for winners. It becomes a standard to the point that once you make up your mind, you will never stop until you reach the finish line. If you break your leg on a hike, you keep going all the way to the end even if you wave to crawl and drag your pack behind you if you have to.

For this reason, the elite services such as the Marines and SF are feared by their enemies and always seem to beat the odds in impossible situations.

When people interviewed after a fight say that their training took over, it is not meant in the literal sense. Your training is not in control, you are. You are simply doing what you are told in the most efficient way without second guessing it, which can seem automatic since there is no time for second guesses. You are not a robot, but you are using your adrenaline to be more efficient and focus on the task at hand because your life obviously depends on it.

Consider those who were interviewed about a heroic act overseas like running out under fire to save a teammate. They say that they didn’t give it a second thought, or that they had no choice if they were going to save that persons life. Either way, they made a decision, acted on it, and followed through.

That kind of uncommon self sacrifice comes from a mindset of following through and winning or dying on the way. It is merely an example of how people have weaponized their fight or flight response. That isn’t even including those who get shot and don’t even notice, or those who do notice but continue to fight regardless of the pain. These individuals were using adrenaline to help them perform, and they didn’t even notice.

Being able to weaponize the fight or flight response can be built through training yourself and making it a habit to never quit and to follow through no matter what. Pushing to succeed, even when you are in a losing battle is how you become a winner at anything you do. You must condition yourself to never quit and to always go faster than your fastest and hit harder than your hardest. Failure should never be an option and good enough should never be enough. Always strive to be better than your best. If something needs to be done, find a way to make it happen or make one. 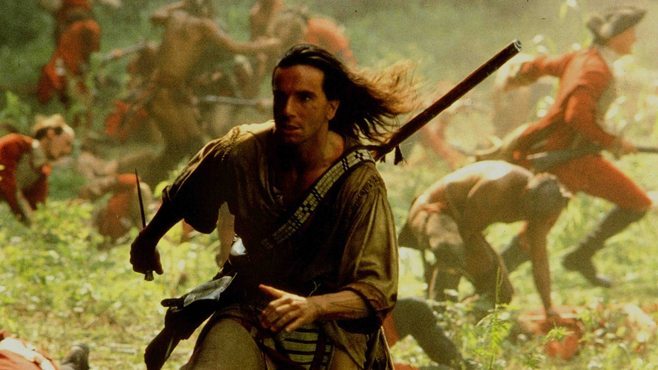