I instantly liked the company Low Drag Apparel the minute I saw their Instagram page. I didn’t know anything about the company yet I liked the arrow logo designed for their apparel. Knowing precious little about them I reached out to the company to find out more. I sent an email and a day later Andrew the owner contacted me.

First off, let’s establish what the name Low Drag stands for. Low Drag, as stated on their website, is simply this: the inspiration for Low Drag’s name came from the military saying “high-speed low drag” which represents an individual or piece of equipment that performs well beyond the standard of performance. The arrows in the logo symbolize moving forward at a high rate of speed with low resistance just like the individuals that wear their apparel. I like the simple design; very effective at getting the point across (no pun intended).

Back in the day screen printing was done in small batches because a lot of the production was done by hand. It was a slow process. Although the 1960’s, and 1970’s brought with them successive t-shirt booms it was a patent by an entrepreneur in 1986 that really helped t-shirts rise to a new level. His garment screen-printing machine resulted in quicker production.

Multi-colored designs could be combined with political or non-political words in large batch produced graphics to eventually reach the hands of buyers. Since then every Tom, Dick, and Harry figured they could bang out shirts and make a killing with profits. Not so! There are  a lot of apparel companies out there but not all of them are the same. 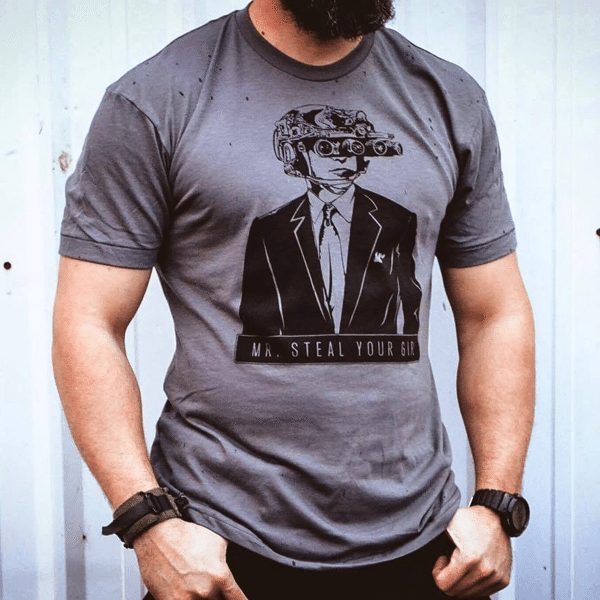 Andrew admires all of the apparel companies started by vets like ART15, PIPE HITTERS UNION, GRUNT STYLE, ROGUE AMERICAN, ETC. Basically, anyone that takes the risk of starting their own company and thinks outside the box, he has mad respect for. Out of all these companies, he’s always been a huge fan of Rogue American Apparel because of the statements their apparel makes and the attention to detail as far as fit, finish and designs.

Andrew started his company without knowing a single thing about owning a business. He decided to jump into the deep end of the pool head first. In fact he started it very recently, 2016 to be exact. As a U.S. Army Veteran he wanted to produce something that made a statement that wasn’t solely for commercial reasons. Many start-up apparel companies, taking advantage of the easy to produce t-shirt process, are busy hammering out gear that really doesn’t say much at all. Andrew wanted to avoid making clothing simply to make a profit and made by low-end/budget brands.

He had the goal in mind of producing high-end casual apparel and accessories that are inspired by the warrior spirit of those defending Freedom at home and abroad. He didn’t want to produce cheap, faux patriotic apparel so often seen at shopping-mall kiosks that was recently banged out by chumps trying to make a buck. Veterans like Andrew, wanting to show their support for Military, Law enforcement, First Responders, and American Patriots, make apparel they can truly be proud to wear. 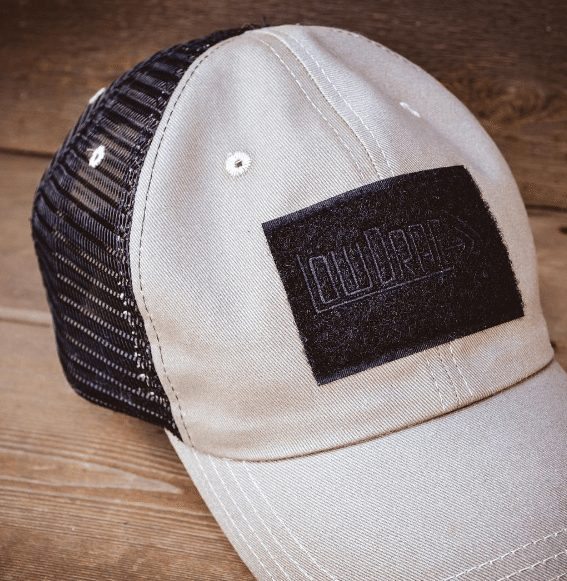 One of their low-key trucker hats.  Hats are coming soon!

One of the first things Andrew noticed while working overseas for his employer was a market gap for trucker style hats. He realized that what he liked to wear and what fit policy standards for the company he worked for was very limited.

He wanted a hat that he could wear for work but would also be able to wear while he was back home. He didn’t want to wear trucker hats, bought cheaply and in bulk, and spotted on the heads of employees at Taco Charlie’s or Wayne’s Chalupas, Gasoline and Wing-Stop. Being a huge fan of trucker style mesh hats he saw there weren’t many out there in the “Tactical” industry that aren’t some sort of camo pattern and riddled with Velcro.

Being a savvy kind of guy Andrew decided to make a trucker mesh style hat with neutral tone colors that had a traditional Velcro patch on the front like most so-called operator hats. Wanting it and making it happen are two separate things. It has been quite a journey for him trying to figure out the proper manufacturing and knowing the exact route to take to get exactly what he wanted since it was something he had no knowledge about.

The T-shirt idea for Low Drag came a little later when he realized just selling a hat wasn’t the best idea from a business stand point, so he decided to do shirts as well. It has been a slow process but through trial and error with manufacturing and using different screen printing companies he finally has all the kinks worked out and has products that truly fit the vision he originally had when it came to their hats and T-shirts.

The quality of the shirts are very high. I know this because we have our own Spotter Up t-shirts produced locally. We pay a lot more for our quality t-shirts to ensure a good, comfy, athletic-fit and feel. Low Drag goes above and beyond that and provides American Apparel as their go-to provider for their shirts. This means their shirts are sturdy without being thin, athletic-cut and therefore avoids the cheap box cut found among some brands, and is soft enough without being fragile or transparent on the skin.

Andrew was gracious enough to provide me a sample of their product, and also mailed a shirt to Scott Witner of theLoadoutroom.com. Andrew was never worried about competition. He’s seen plenty of companies in the industry that make apparel geared towards Military, LE, Patriots, etc. He stated, “they have awesome designs that make all of them different in their own unique way.”

The t-shirt model they chose for their standard shirt offering has a tighter binding and therefore results in a stronger fabric. It drives me nuts when a shirt I like tears easily because it was too soft and thin. You want a shirt that holds up at the gun range or when running errands around town. Poorly made shirts eventually pill after multiple washings and wear.

Another thing I look for in a shirt is breathability. Some fabrics are less breathable than others. Their shirts offer higher breathability due to the finely spun fibres. Lastly, I look for a good fit. Low Drag’s t-shirts fit nicely on the frame (if you exercise or are built leanly). I weigh in at an enormous 176 lbs and Andrew sent me the large size. The sleeves end at mid-bicep and don’t go below the elbow. The fit of a t-shirt depends on your body type. If you’re a bigger dude than me I recommend something that doesn’t fit tightly. Smaller dudes should opt for a slimmer fit but not so tight as to show “printing”. Also, stay away from baggy as it makes it harder to withdraw your concealed carry weapon. 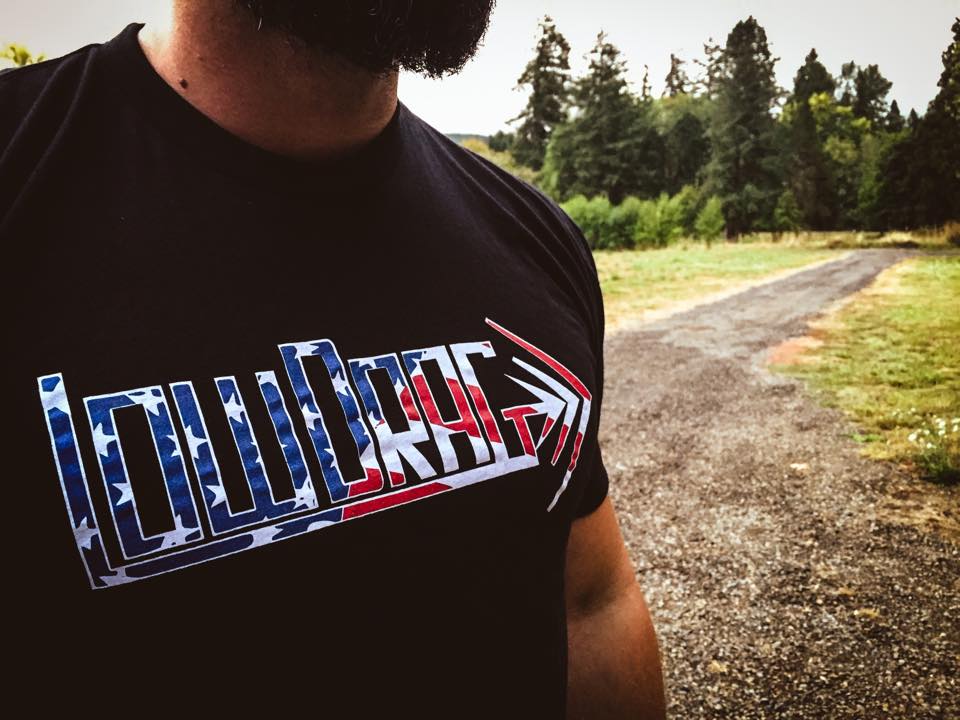 When it comes to the design ideas for their shirts and hats it comes from Andrew. He bounces those ideas off his business partner who then offer’s his input and then brings them to fruition.

For now, they have no idea if they will venture outside of the Apparel side of the industry but Andrew is always coming up with and brain storming new ideas. As he stated in his correspondence to me, “Not knowing what the future holds for Low Drag or myself, I do welcome new opportunities for our business and the future. I am hoping that in the next few years Low Drag will be big enough that I can concentrate on it full-time and be home and spend more time with my Wife and Son. My goal would be to get to the point where we can do our own screen printing in-house, so we can come out with new T-shirt designs more often.”

Looks like they are off to a good start and we wish them well. 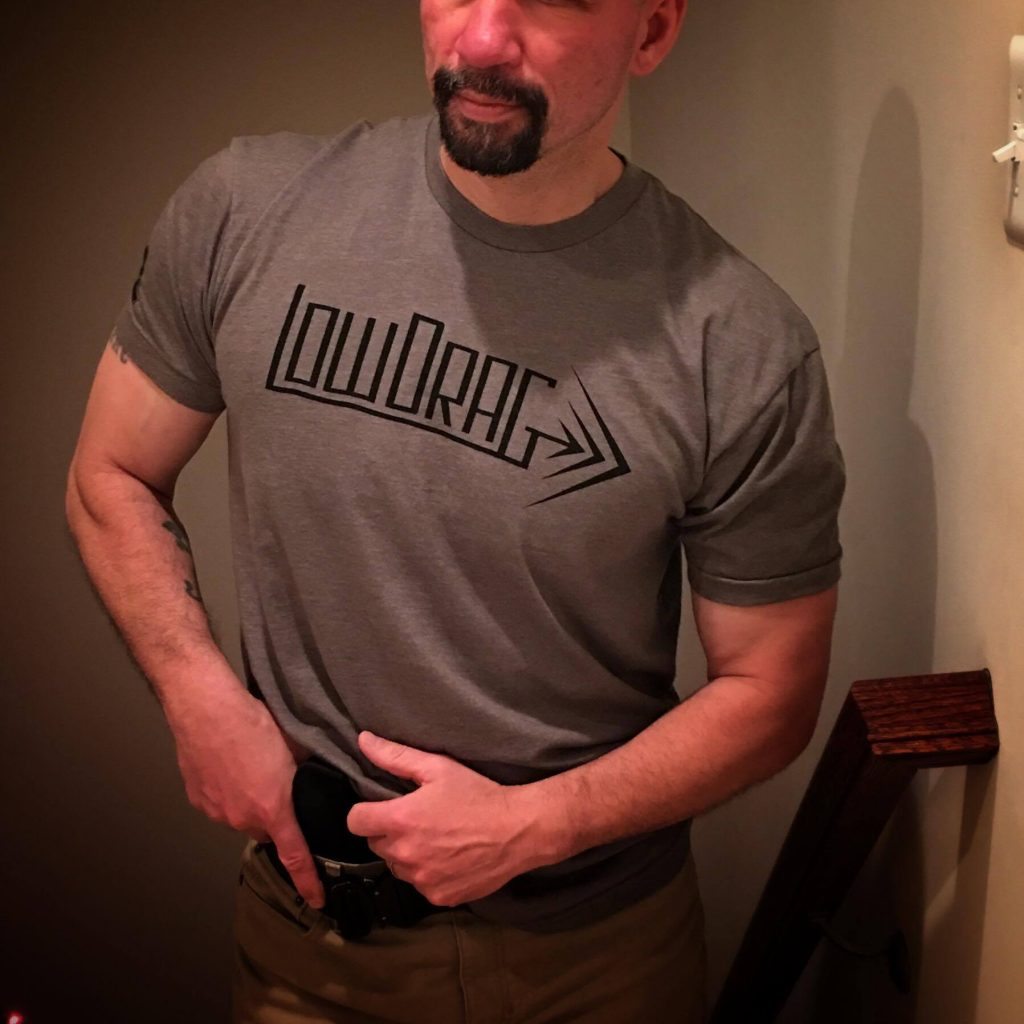 I’m wearing the classic in Large 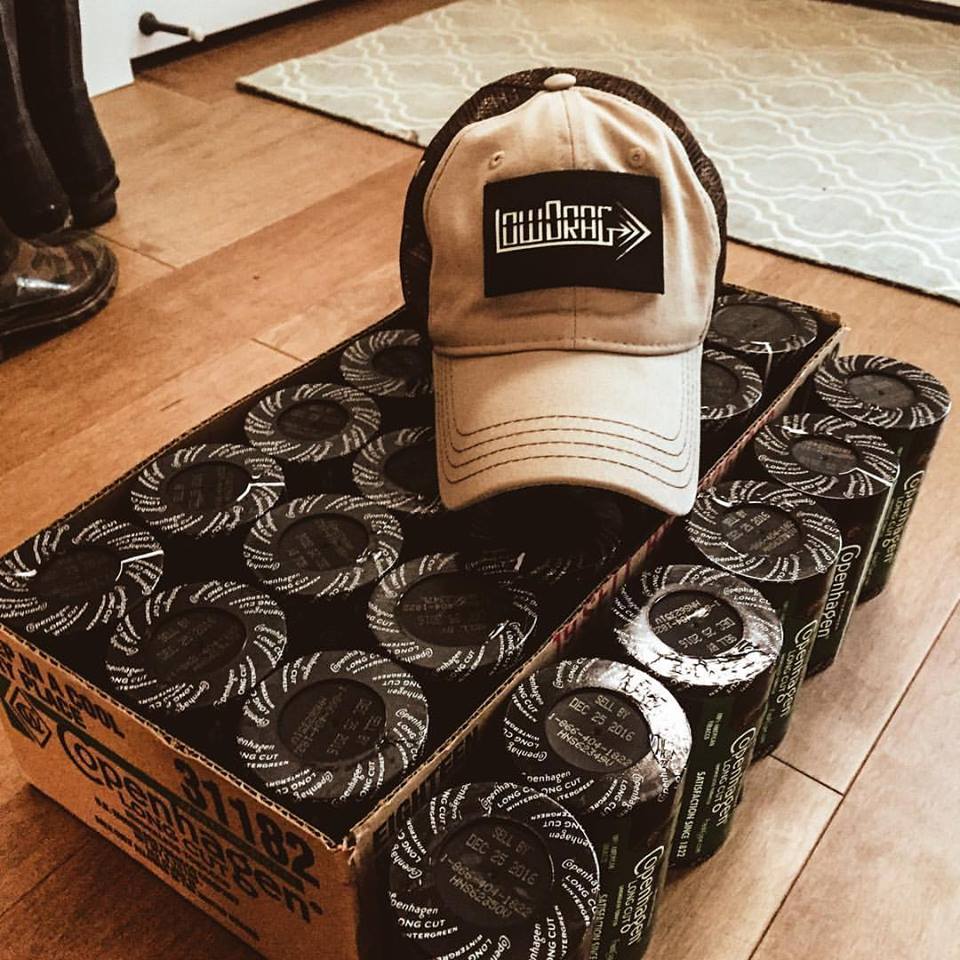 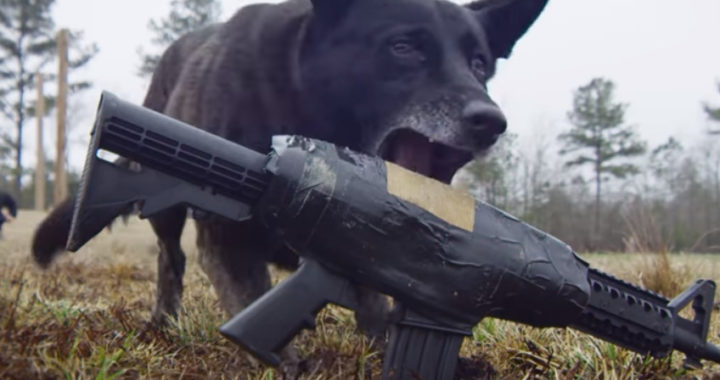 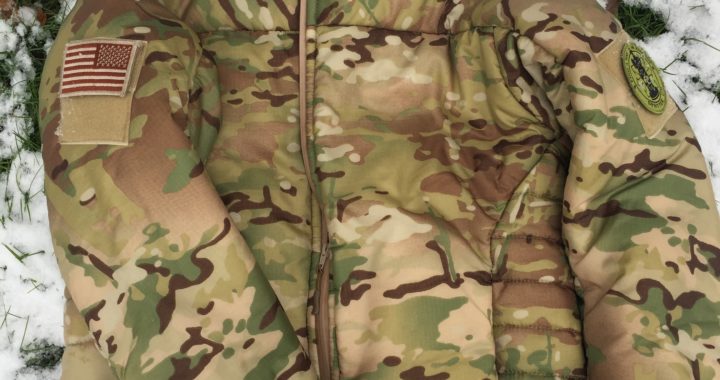 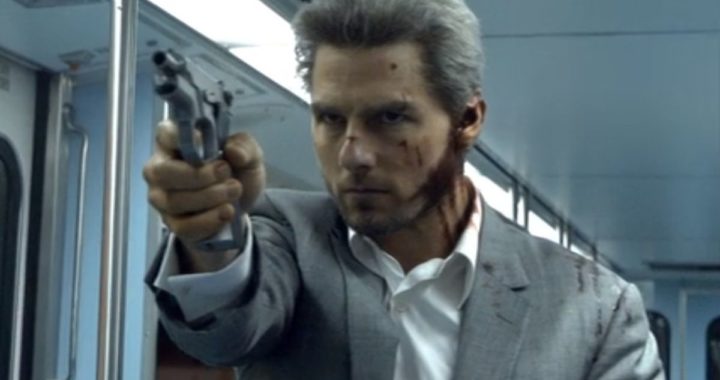 The Clothes Don’t Make the Man