I’ve been asked before how killing people translates into success at home and at work. Me being a Marine Scout/Sniper, the person believed that it was the only thing I was trained to do and only do in the military.

All of these things are just as applicable to civilian employment and home life as they are on the battlefield. (In fact, I’ve found life in the United States a far more difficult battlefield than life in Iraq.) 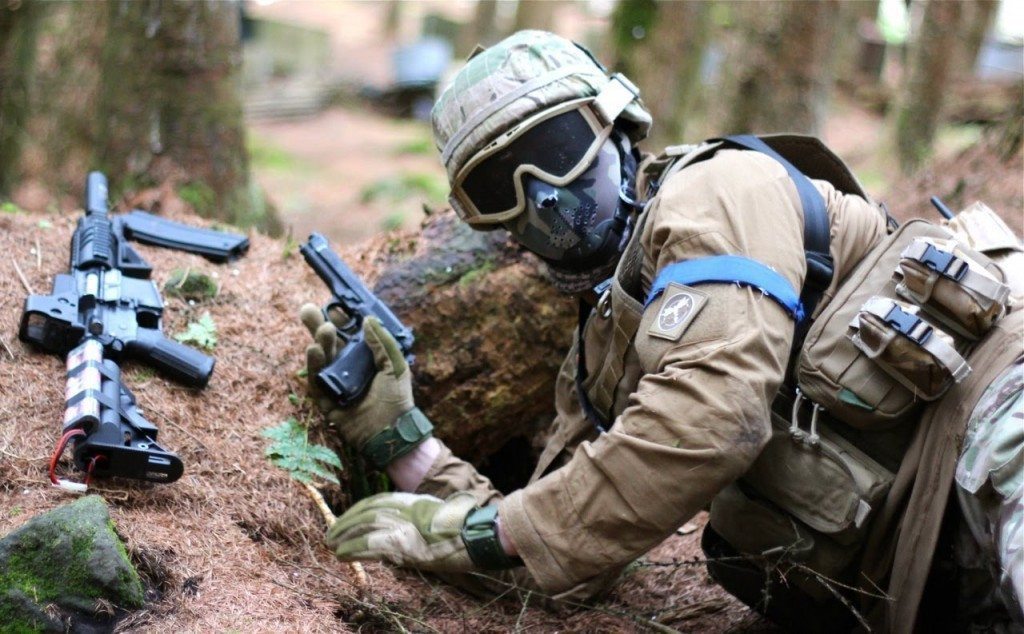 Owning my own business, I’ve found the business environment very similar to the combat environment. Too much has to get done with not enough time. There a million different moving pieces that must be attended to in order for the objective to be accomplished. If you fail, you get punished, fired, or go out of business. The stress involved creates an environment perfectly suitable for friction, doubt, insubordination, hostility, criticism, poor judgement, and mismanagement. Leadership is required, and so is teamwork, in order to successfully accomplish the mission.

If business creates such a stressful and hostile environment, who is better to train CEO’s, managers, and team members than combat veterans? More than this, we know how to accomplish this training in a much more thrilling and productive manner than Power Point presentations and textbook-based classes. There are many ways to accomplish this, but I will focus on the Live Action Escape Game.

The concept of locking groups of 6-12 people in a room for one hour and forcing them to work together to find clues and solve puzzles in order to escape creates the perfect environment for integrating military skills and experience into leadership and teamwork training.

Special operations teams work in 4-12 man teams. They are placed in isolation and given very short time frames to work together and create a plan to accomplish a mission. During the mission, they have only a brief period of time to accomplish that mission. Leadership and teamwork are required in order to make this happen. More than that, all of the skills I learned as a Marine Scout/Sniper Team Leader (previously mentioned) are required in order to accomplish that mission. They must smother and overcome all of those stress factors apparent in business environments (also previously mentioned).

Instead of random, disjointed, and unrealistic clues and puzzles utilized in most escape games, military-based escape games integrate practical tools, problems, and skill sets along with clues and puzzles that exist in real life scenarios. The Intrepid Life Live Action Escape Games are good examples of this. The Top Secret-Missing Asset escape game (beginner level) places the team in the context of an Iraqi intelligence asset gone missing. The team has one hour to analyze the room in which he was last known to be in order to locate him and save him from execution by terrorists. Utilizing real life survival and intelligence tactics, techniques, and procedures, the team must discover what is relevant and what is not; how tools, codes, and encryptions complement one another; how to translate a foreign language; and how to work together and communicate efficiently in order to defeat time.

The Mission Impossible-Safe House takes this up a notch. As a team, each participant has 30 minutes to receive a mission brief, create a cover story, create a backup plan, and assume responsibility for and proficiency in key tasks and equipment. They are then immersed in 60 minutes of chaos and uncertainty during which they are taken prisoner and interrogated. They must utilize all of the military skill sets previously mentioned along with their mission brief, cover story, backup plan, and key tasks and equipment in order to accomplish the mission and escape.

After the game is over, the team then participates in a 30 minute debrief during which they learn the reason behind each aspect of the game, a detailed analysis of their individual and team performance, and take-aways for how to apply what they learned during the game at the workplace or at home. 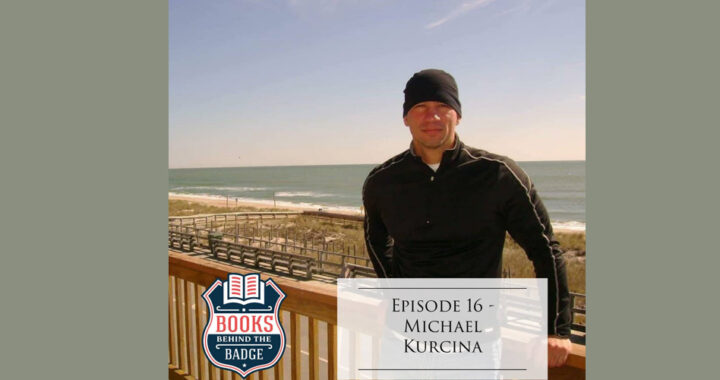 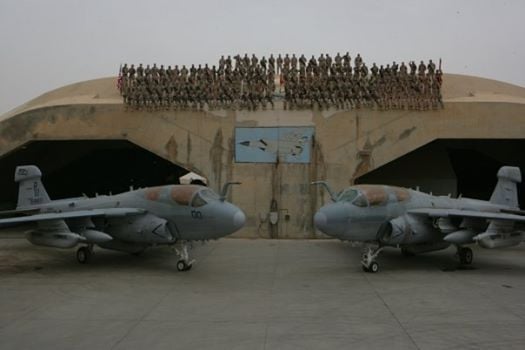