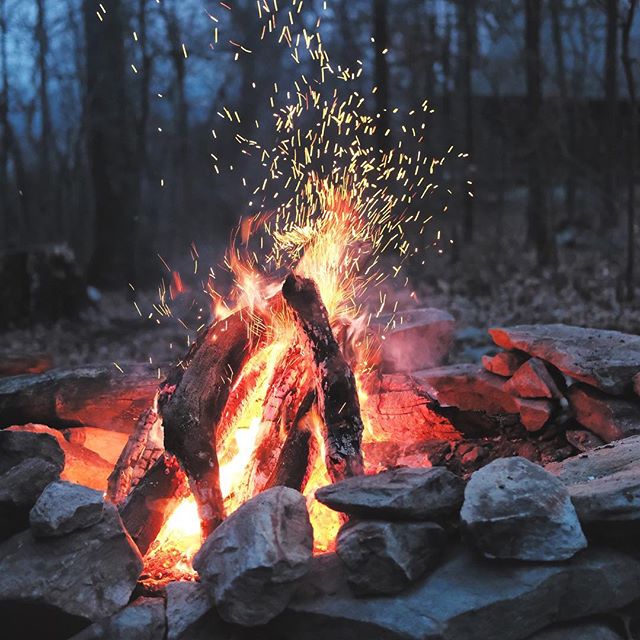 One day my father’s neighbor didn’t turn up to talk over the fence line like he normally did. They spoke over the fence that divided their properties like in the sitcoms. The neighbor was a a retiree and single. Being the good guy that my father is, he began a methodical search of his neighbor’s home and eventually found the man dead in his outdoor shed, where he lay dead from smoke inhalation. The neighbor decided to cook a steak over a charcoal grill inside his shed because the rain outside proved to be a nuisance. But the charcoal fire proved to be the death of him.

Yearly, we read or hear about stories of people who kill themselves accidentally from smoke inhalation. Sure, in America we’re not using yak dung, crop residues, wood or charcoal to cook our meals and to burn our fires but the danger is the same nonetheless. 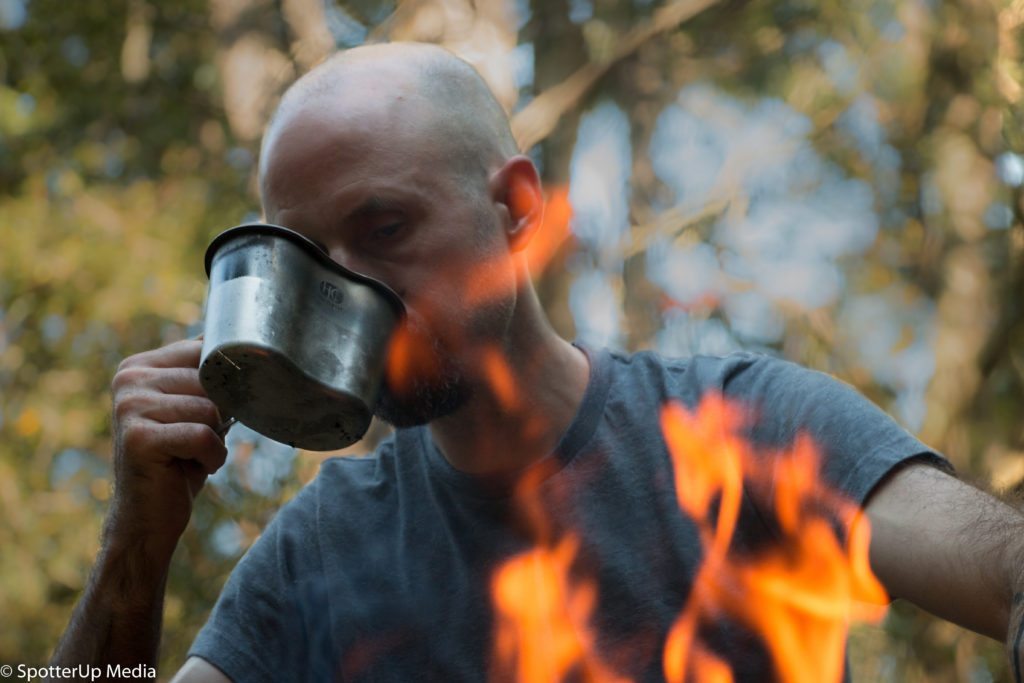 Smoke from domestic fires kills nearly two million people each year because the chemicals produced and inhaled sicken or kill. More than from factory pollution. If you’re new to cooking with a fire, then make sure you place your generators, charcoal fires and wood piles near proper ventilation, if you must cook.

Yep, having the power go out sucks. It’s time to dig out the hot chocolate and candles. But think before you begin making yummy Smores in your living room over the carpet.

Homes today are better weather-sealed than ever before. Many military personnel and outdoorsmen know what its like to cook or heat food indoors. Precautions are taken by them to make sure their area is ventilated before lighting a fire. Clearly, cooking indoors is done the world round but that doesn’t mean its done properly.

If you’re new to using camp fires, then play it safe, and learn from those who are more experienced. It’s best to hold off and wait until you have the proper location and ventilation before you begin to grill. 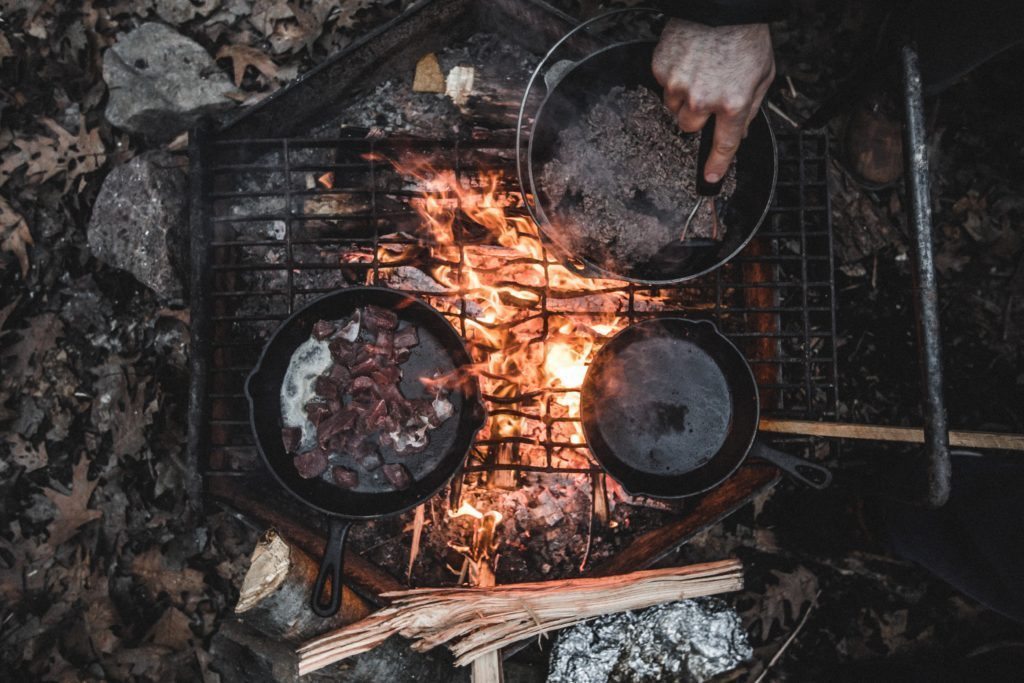 Canned heat, such as those that come from sterno cans, can heat food. It won’t cook a roast pig but it can help you make stuff like coffee and eggs. They burn for a couple of hours and its and easy way to cook.

Camp stoves with a propane burner aren’t safe to use indoors. I do not recommend using these indoors unless you are in a well-ventilated area like your garage and with the door open.

Use your fireplace to cook and open the flue to allow air flow.

Again, be stupid…die stupidly. Be wise and ventilate.