Hard control vs Soft control is a debate that has been swirling around the combat sports world for some time. You might also know it as the striking vs grappling debate that was so vividly displayed and answered in the early UFC’s. Now keep in mind that what we are seeing today is actually a blending of these two principles but the early debates really embodied style vs style and thus principle vs principle.

In the realm of projectile weapons one principle I teach is that a shooter must possess 3 separate components to be able to effectively utilize his firearm. Composure, opportunity and platform. Composure is the mental wherewithal to stay focus and mission oriented in the fight. This is probably one of the most neglected aspects of firearms training because it’s the one that leaves people most humbled when it fails. When composure fails, platform and then opportunity soon fail as well. Opportunity is quite simply possessing the opportunity to utilize your firearm. If you cant utilize your firearm because your opponent has anchored your draw, or denied you opportunity by obtaining cover/concealment, then your ability to effectively utilize your weapon has been greatly diminished. The last component is that of platform. Your shooting platform is the foundation on which your weapon system rides. If your platform is uncertain, so will your ability to accurately deliver shots on target. Now understand, the firearm will physically function without any of these components. However, the degree to which you possess all three of these components will be the degree to which you are effective with your weapon.

So this is where the debate of hard control and soft control come into play. My students will often tell you a mantra of mine, “Distance does not equal time. Control equals time”. When dealing with a firearm distance rarely has any perceptible impact on the time involved. Especially when you are talking about contact distance such as that of combatives. If C.O.P. is necessary for an individual to effectively utilize his firearm then it stands to reason that the denial of these components is a viable defense against an opponent seeking to utilize such a weapon. Control is the only real measure for doing this. Assaulting in (assuming you have trained to do so) puts composure in your court and denies it to him. Controlling your opponent (hard or soft) places opportunity to access my weapon in my court and denies it to my opponent. Disrupting my opponents platform while still retaining my own places me in control of this component while denying my opponent the same. All of these taken together will have a greater impact on the time my opponent has to draw then any amount of space ever would. I sometimes boil this down to the small unit tactics side of the house by pointing out that near ambush reaction to contact is always going to be to assault in aggressively vs a far ambush which would be to take into account terrain, cover and distance to formulate a response.

So what’s the difference between hard and soft control. Hard control can be defined as gaining control over your opponents composure, opportunity AND platform. This is something that can only really be done with a physical lock up of my opponent. Closing in on my opponent to obtain a side clinch or arm tie, all allow me control over my opponents limbs thereby and manipulate their balance from the safest possible place on a projectile weapon. The back side of it. Soft control on the other hand can be defined as gaining control over your opponents composure, opportunity OR platform (or any combination thereof) for brief periods of time. You might see this in instances of delivering strikes to your opponent in the hopes that they will debilitate or distract him enough to allow you to access your weapon first. Most of the drills and TTP’s that were taught throughout the 90’s involved this method of control. A strike to the face while backing up to gain distance and drawing and shooting from retention. That is until Shivworks and Craig Douglas started working the problem from the other end.

Prior to gun grappling phenomena the only methods that were taught were methods involving aspects of soft control and distance. Nearly all of these were theory based and not validated in any realm of Force on Force or real life. Those who utilized the methods and lived credited their training for it. But the overwhelming number of those who died as a result of this failure in methodology couldn’t attest to the flaws in the system and as such, only the living testify. But just like we see in the realm of combat sports today and MMA we have to accept the fact that both aspects have a place in the equation. Soft control offers the user the benefit of a spontaneous, immediate response to a threat. They retain mobility which can truly be an asset in cases of multiple attackers. But all this comes at a cost. Soft control requires a much higher degree of training to obtain proficiency than hard control. This is partly because of the multiple levels of techniques that are involved and required to blend together to be effective. Much like MMA, striking is a component as well as BJJ and wrestling. But possessing a high level of training in all these individually is one thing. Putting them together in an effective system that compliments one another is an entirely different skill altogether. But assuming a high level of proficiency is reached soft control will NEVER yield the same degree of control over an opponent as hard control will.

Hard control, the act of physically closing on your opponent and stealing from him all his composure by virtue of controlling his every movement and denying him freedom of response is powerful. Restricting his limbs to deny him access to his tools while you retain freedom to access yours is the basis upon which Shivworks and the modern gun fighting combatives programs are built on. Additionally, the ability to remove his platform at will and thus not only diminish his ability to utilize his firearm effectively but also take from him his mobility can not be underemphasized. Retaining possession over all these components allows the user to effectively control his adversary which undoubtedly has a MUCH greater effect on “time to draw” then any amount of distance ever could. But this level of control also comes at a price. While it is not near as complicated to teach as a myriad of striking styles it does have a higher degree of potential of ending up on the ground and thus having ground skills is a must. Additionally, it requires a greater degree of commitment and time to obtain this level of control. As such it should be considered whether it is appropriate for your specific circumstance, which it turn means paying attention.

In the end the same debate that people have been having for probably centuries about the hard vs soft control still rages on. But it has only recently started to make it’s way into the gun culture. Both levels of control are useful and have their place. And the individual who can wield them both effectively will undoubtedly shift the balance of power in their favor. Fights of any kind are not instances of certainty. Nor are there any guarantees that the outcome will come out in your favor. But every step we take to training, evolving and integrating adapted models into our program increases our level of survivability while reducing our opponents. I’ll end with this. There is a quote from WW2 that is often attributed to Fleet Admiral Isoroku Yamamoto that reads, “You cannot invade the mainland United States. There would be a rifle behind every blade of grass.” Anyone who has ever been to the middle east knows the folly of this statement. We did invade… and there were rifles behind every dune… but in the end it wasn’t the weaponry that decided the outcome. It was the training. 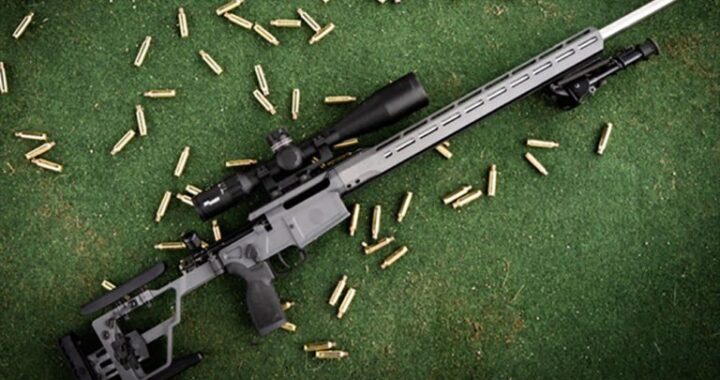 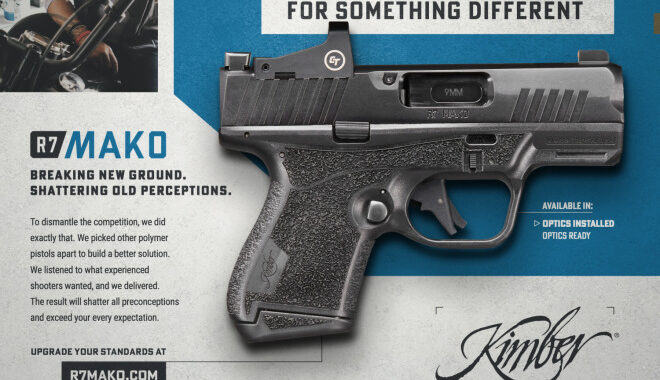