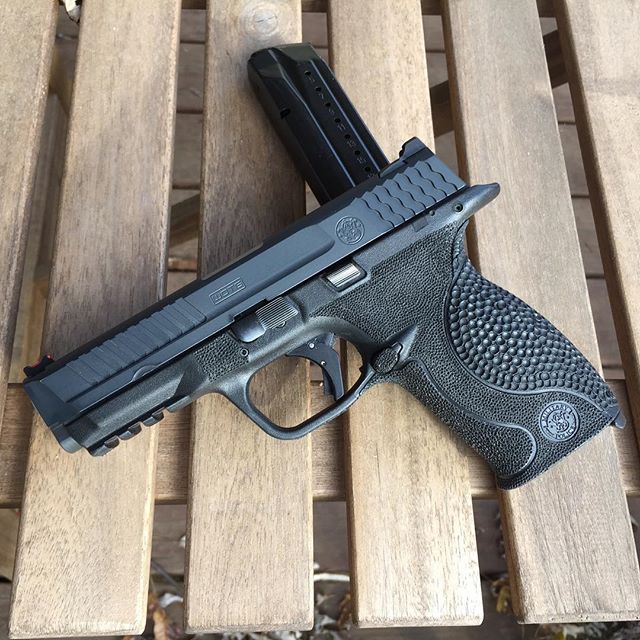 I am sure everyone has gotten the knock on the door in the middle of the day. You go to the door and answer it only to find a couple of well dressed people with smiles on their faces. Given that few people go in pairs door to door anymore, you most likely have already realized that they are proselytizing to recruit new members to their church.

To me this door to door recruitment is no different from when certain people with a horribly aggressive gun bias try to convince you about their platform being better than any other. Much like with certain religions, these people warn you that there are risks you take by not converting to their platform of choice. 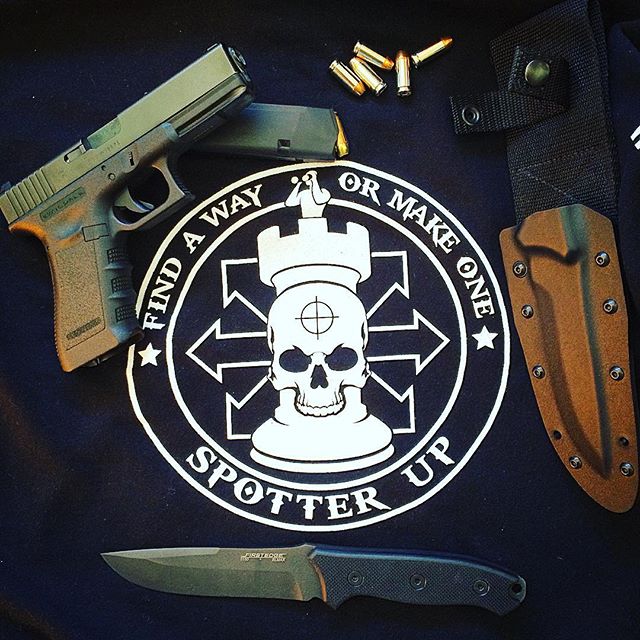 Most of the risk is arguments seemingly about how you are putting your life at risk with any other platform. As far as I am concerned, variety is the spice of the gun community and I love all my guns for different reasons.

It shows that I don’t have much of a gun bias when you see how many different guns I carry within a years time. But I do have a bias to premium Double Action pistols and bullpups. But I don’t dare tell people that they are missing out because they don’t join the DA/SA cult. 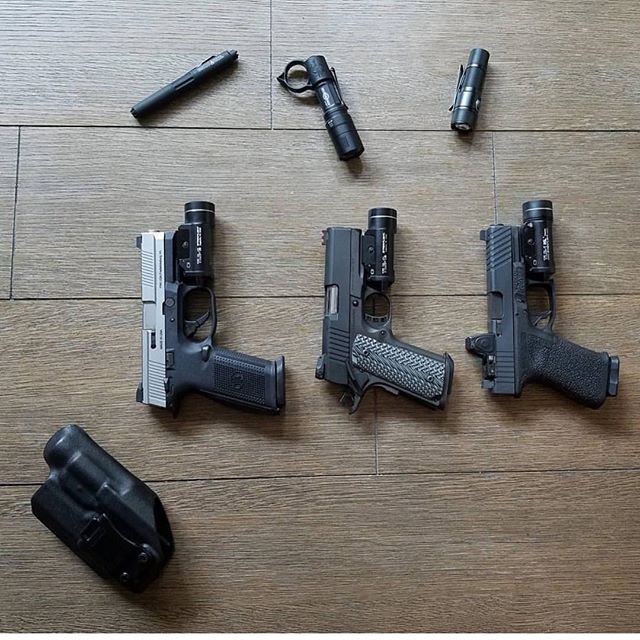 Some of Jon Dufresne’s collection

I believe that everyone has at one time or another had a gun bias to one platform to the point of being dogmatic. I myself have been through a lot of different guns and trigger styles that I once claimed were the best. I even got to the point of trying to convince people to adopt my platform. There was no reason for it, but I did it anyways.

I am guessing that I was thinking the people I was “educating” and encouraging needed to know the miracles that my specific platform offered. Every time, the next platform needed more and more evidence and backing in order to justify my change of heart. That was actually pretty pathetic and embarrassing when I think back on it. It showed everyone how little I knew about the human variable and how it is the primary decider in what gun someone uses. 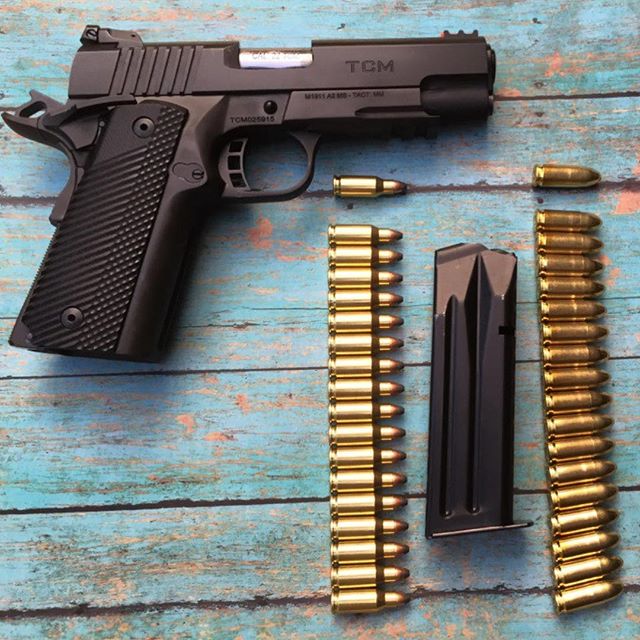 Will R. enjoyed shooting this one

I guess the point I am trying to make is that not every person is going to fall in love with your gun of choice. A very popular set of “common knowledge” is that anyone can shoot a pistol well if it has a light trigger striker fired trigger like a Walther PPQ. In my experience teaching and just watching people of all levels of skill, that is not true.

Of course anyone can LEARN to get used to a system, but it doesn’t make it natural for them to operate it. This is the reason why there are so many options and choices on the gun market. Every company designed their systems to fill a need that the market had. At least that is the case most of the time. Just take a look at the different types of triggers on the market and you have all these different styles and flavors from double action only to single action striker fired.

If you have ever noticed a person looking for a new gun, they are looking for some qualities you may see as invalid. Perhaps they want a manual safety or only a single stack. The preferences vary, but it is their choice. A lot of times I see women and new shooters strong armed by gun salesmen into a purchase using fear as a tool. If what they want isn’t in existence, it is up to them to choose. Telling them that it is SMARTER to go with X brand because of Y reasons is not really your place. A new shooter is an open book and have to live with their decisions and perhaps adjust as they get more experience. To try to pressure someone into catering to your gun bias is not a good idea.

If there were any trigger system that is widely accepted as being “outdated” it is the single action only revolvers, but many people out there run these faster than we can run our semi autos. Look at muzzle loaders for instance. They are considered outdated, but people still love them for hunting and can shoot better with one while standing than others can with a semi auto on a bench rest. 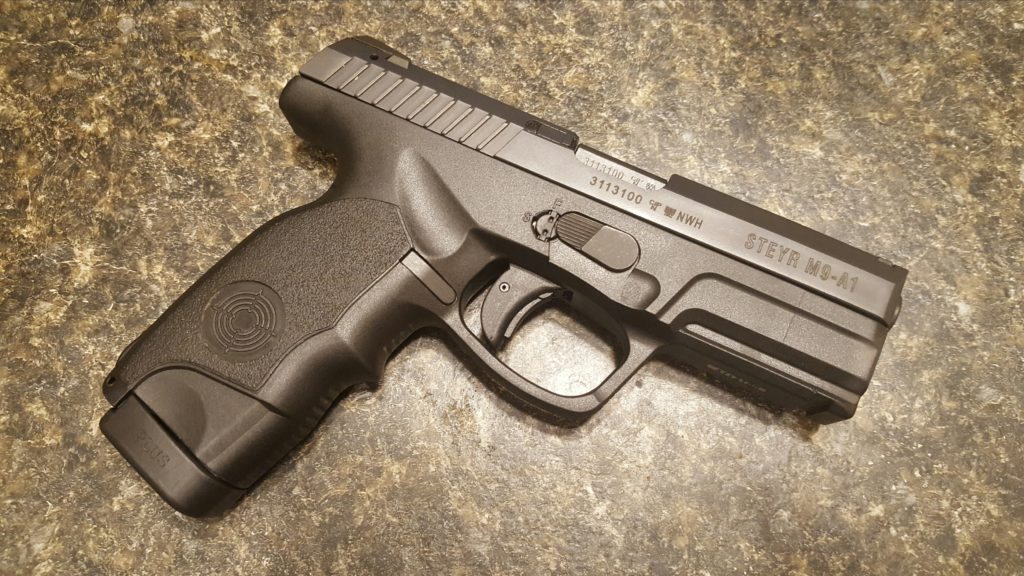 One of Dave D’s

Each person is different and judging a person’s intelligence level based off the gun they choose is very shallow thinking. Consider the fact that it isn’t about what you think people do better with, but it is about how well someone works with the platform they choose. If they can work with a trigger you view as crappy, who are you to judge? If they prefer a pistol that is widely seen as crappy but they work well with it and accept the risks, who are you to judge their decision. It isn’t your gun and it isn’t your choice.

Some people prefer a striker fired pistol like the Walther PPQ for carry, and others like myself prefer DA/SA platform for carry. Some people think the Hi-Point is the best all around gun because they run it well, and others believe Glock and H&K are the bestest because others said so. Each brand has their own advantages and disadvantages that you will have to weigh out and accept. But to preach your gun bias is no different, in my opinion, to people preaching that their religion is the only relevant one that will get you into heaven. So don’t be that guy. 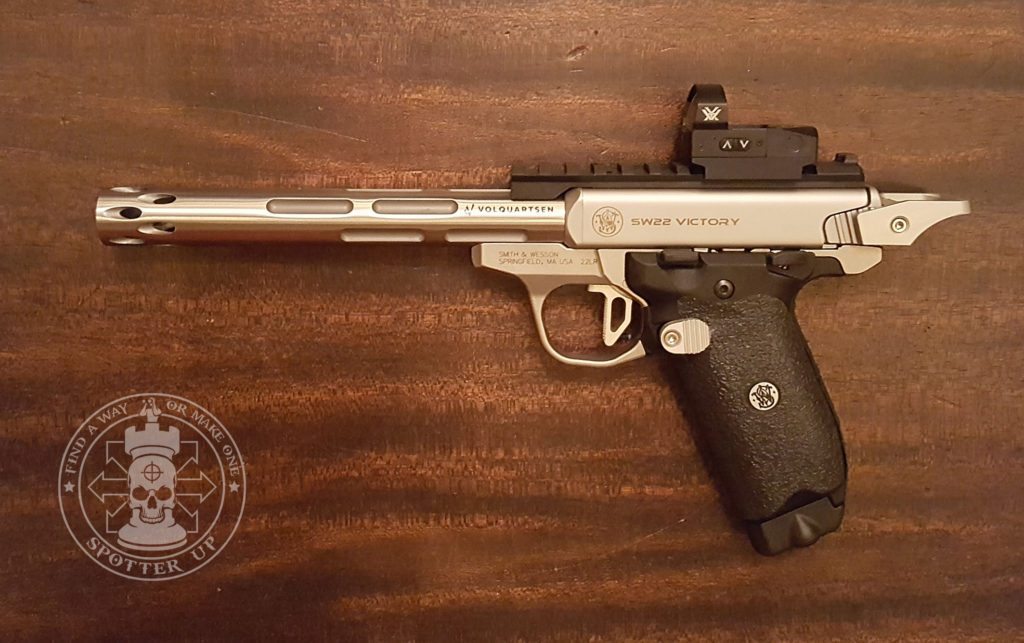 One of AJ Saulls preferences 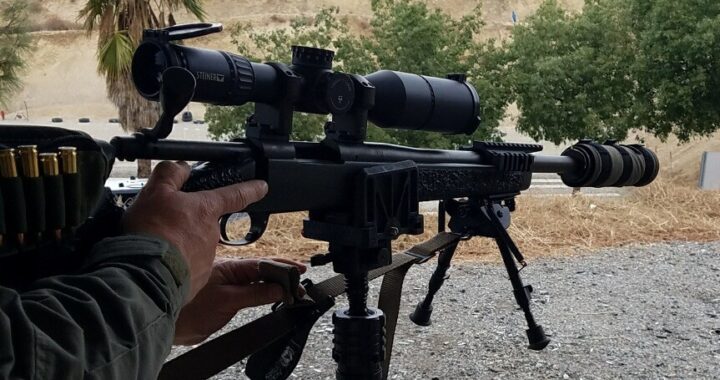 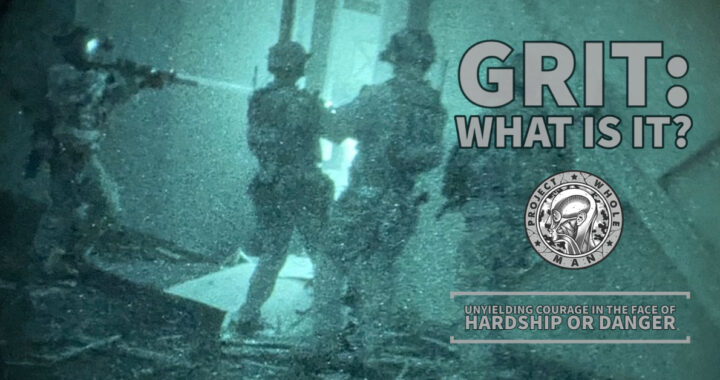