For those of us who commit to an EDC system, it is important that we do our research, practice with what we have, and be very open about adjusting our systems. We want to make sure that we are using gear that is going to benefit us all the time, or at least most of the time, right?

I think people generally do good amounts of research on things like clothing, knives, and even guns. The one thing I think people end up slacking on is researching and testing their carry ammo.

I know that no one here is going to have all the time in the world to research this. But you need to realize that this is probably a more important topic of consideration than any other piece of gear.

If you commit to using your pistol in defense of yourself or others, the rounds you select better perform in that specific pistol and in all conditions. This is not a thing to gamble on, and many Law Enforcement Officers in history have paid with their lives because of this same mistake.

Nowadays it is common to hear people speak of FBI testing and Law Enforcement issued and sanctioned ammo. Most of these people speak of these rounds as being examples of universally good rounds, no matter the barrel length used, or what the rounds really do.

Understanding what it means to have a round approved by Law Enforcement is very important, and will make a world of difference. In some cases, Law Enforcement rounds have been approved by the department for political reasons such as fear of over-penetration or setting standards in testing based on such fears.

Just think about the fact that the FBI found that the Winchester Silvertip was found to consistently penetrate 11″ in their calibrated medium. Therefore they now have the standard of 12″ minimum. Basically this just says that they want all rounds to at least be better than the Silvertip.

In the end, if you are fine with ammo that has the same performance as a round that has a reputation for not penetrating effective depths, that is up to you, but I prefer to pick rounds for each of my guns depending on their barrel length and what I want the rounds to achieve terminally. If you have a designated all year around EDC pistol, I would say your job will be that much easier. Schmucks like myself have to do all this intense research to make sure we get the right ammo. Your life will definitely depend on it if you have to use your pistol. 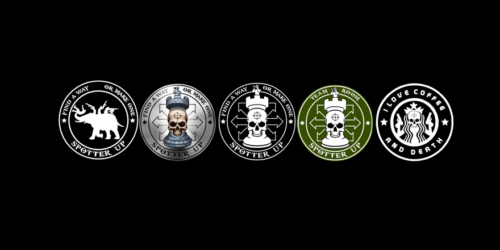 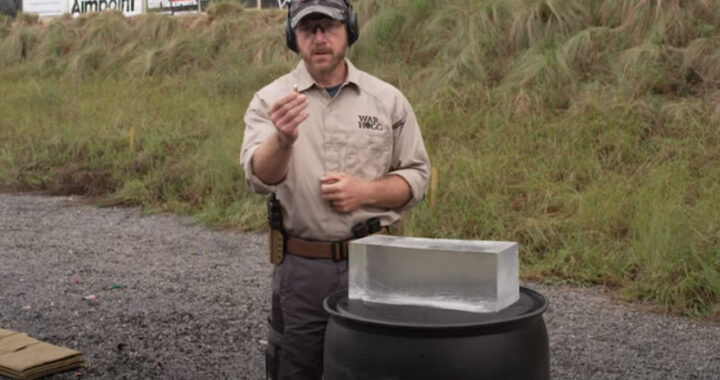