First segment of the fundamentals…keep standing by for more in the series!

Malcom Gladwell surmised in his book “Outliers” it takes 10,000 hours training in your discipline of choice to become an expert. Find one of those #trustedagents and pick their brains, hire them to train you. Now, on to the subject at hand. There are plenty of Shooters out there that do not consider Bullseye Shooting part of their repertoire. I submit to you, if you follow the easy Mantra of #aimsmallmisssmall while putting all of the fundamentals of pistol marksmanship, you will get better at long range which transfers to close range. In addition, do you zero your pistol? Why not? If so, at what range? Stand by for more on why it is important to zero your handgun. 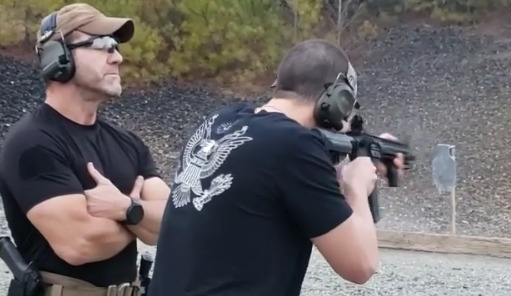 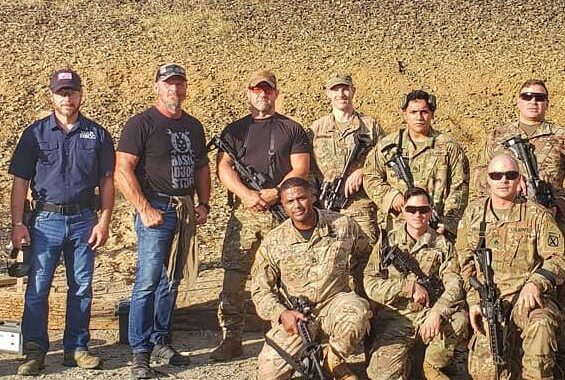 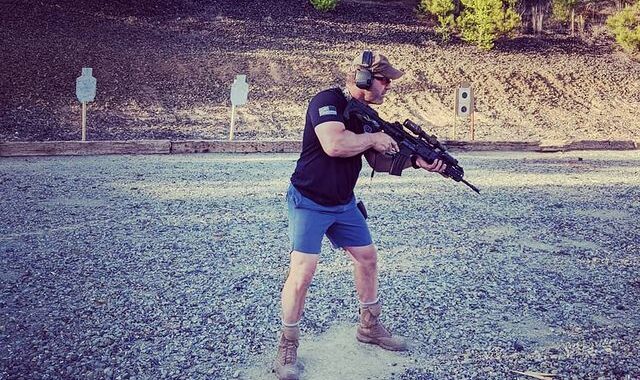