It’s not a very complex story but the recommendations I list here are something to keep in mind while you’re out. 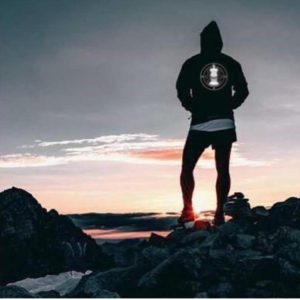 When I lived in the heart of the city I used to run at nighttime. Many nights I would run around 3 or 4 o’clock in the morning. It was very quiet at nighttime because there were few cars or people out. I would run from the center of the city, through the main park and straight down to the ocean, turn around and come back. The run to the ocean was all downwards and fast, while the return was uphill and a challenge and that’s why I liked doing it.

One night while going through the park I passed the museums. In what I thought was the lonesome dark, four men jumped out from the bushes and began to pursue me. On a hot, summer night all I wore was running shorts and shoes. They weren’t going to find a wallet on me.

Before the lead pursuer gained upon me, I spun around quickly, charged at him with my fist and shouted loudly. The group stopped in their tracks. This feign I pulled gave me enough time to spin away and bolt from my pursuers. Being fast I knew they wouldn’t be able to catch me. I sprinted up a hillside and got away.

As I ambled down the hill I tried to catch my breath in front of the museum. Within seconds a car full of people drove quickly along the street facing the museum. This was a different group of attackers and they jumped out of the car to pursue me. I bolted again like a rabbit, cut through the tree-line and disappeared. Nothing more than thugs looking to cause some mayhem on a quiet night in the city. How bizarre that this occurred twice in one night. But this was the big city and I was naïve. Lesson learned. You might be very capable on your feet and with your fists, however there are many things you should do before running: 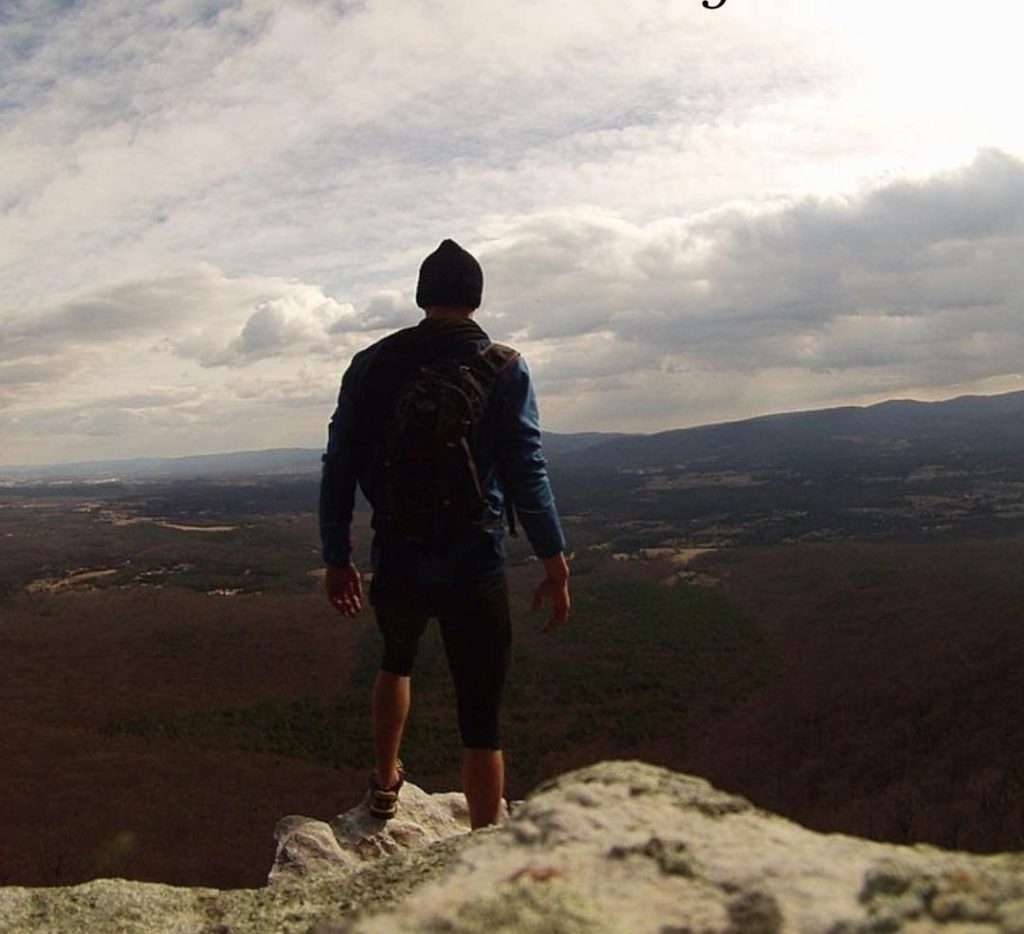 13. And for those who like to play stupid games, well maybe you should conceal carry…Make sure you’re licensed to carry, dummy. 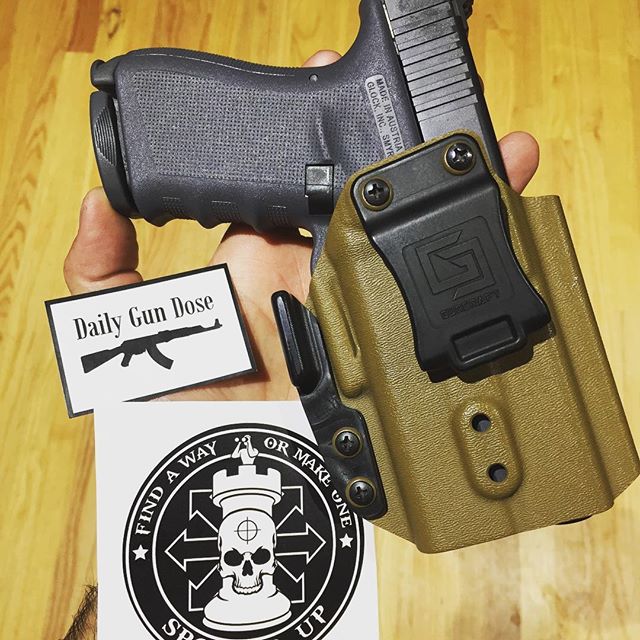 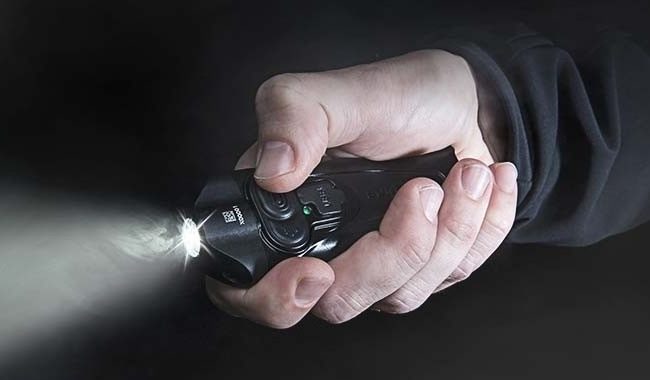 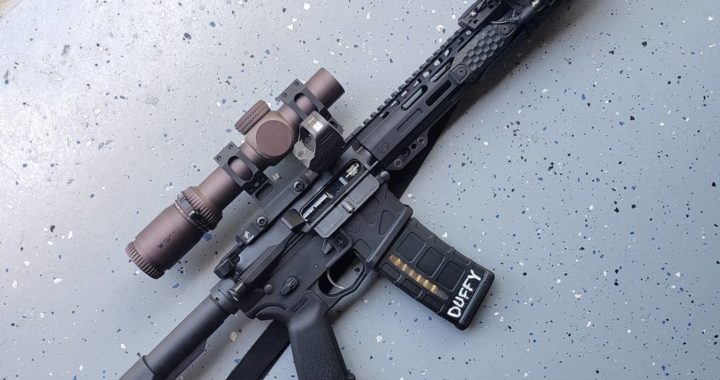