Chess as a sport requires a lot of mental stamina, and this is what makes it different from a physical sport. Chess players have a unique ability of taking in a lot of information and remembering relevant bits. So, memory and mental stamina are the key attributes. 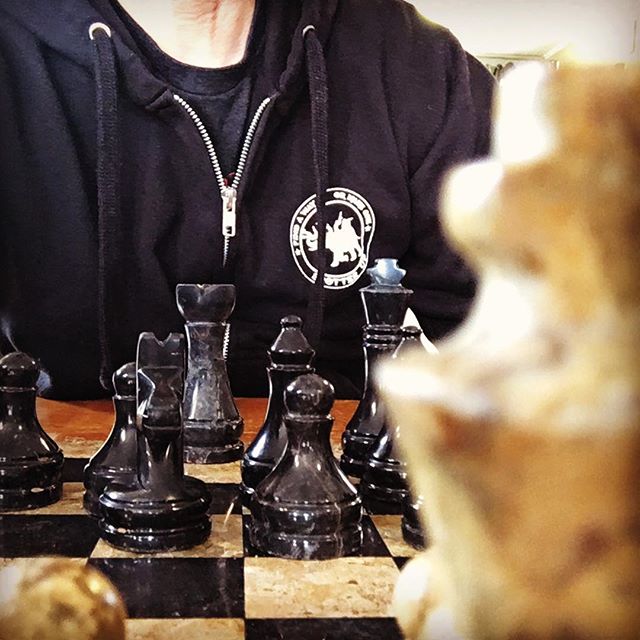 What is the draw of chess for many people? Where did it come from and what’s the point of playing it anyhow? Let’s start with the history of it. 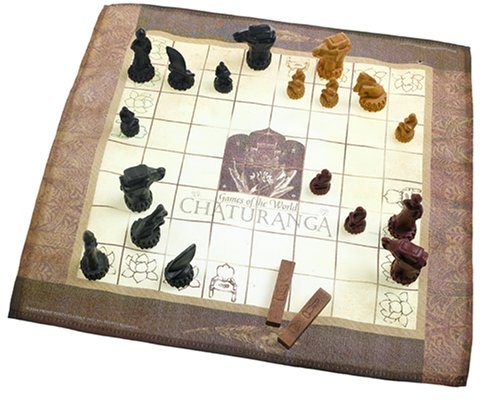 The most likely version of the chess roots is that it can be traced to chaturaṅga. This is a Sanskrit word and refers to a division or four arms of an Indian Army; the Calvary, chariots, elephants and infantry. From these four pieces came the evolution of the knight, rook, bishops and pawns. The game reached Western Europe and Russia and continued to spread throughout the world via different routes.

Some people enjoy playing chess, while others do not. As a child I played a lot of chess against my father. All three of us brothers got a chance to challenge my dad. I have to say it was a good way to bond with my father, and how to become a critical thinker, especially against a sibling who I believed I knew so well. Competing in a realm outside of sports is an eye opener. Playing chess allows you to learn something about tactics while your chess piece is potentially under exposure. Another benefit seems to be improved memory. Many of the strategies used in chess are pre-worked out scenarios. Some of the defenses players use are the same and they will follow the standard openings. I know players who will use the same favorite piece to conduct an opening while believing this is good strategy. They develop the same telegraphing technique and don’t learn to improve. So, it is a mixture of relying on certain memorized moves to attack or defend, and some of it relies on actually thinking critically to succeed.

Consider this: playing chess requires you to think about the future moves you and your opponent will make, while considering where all the chess pieces are at in the current time. This means you must visualize where your opponent is going to be next and what you will do next based off of branching possibilities. Are you going to let your brother or team mate mentally kick your butt?

Henry Ford is quoted as saying, “Thinking is the hardest work there is, which is the probable reason why so few people engage in it.”Okay, let’s get into some geek stuff here. You ever notice how in the movie Lord of the Rings, how the wizards Gandalf and Saruman duke it out with magic? Did you notice how tiring it was for them to cast spells at each other? Yep. Using arcane knowledge means it is energy intensive. Our brains get fried up when we work it too hard. And so, we end up relying on memory rather than relying on thinking. 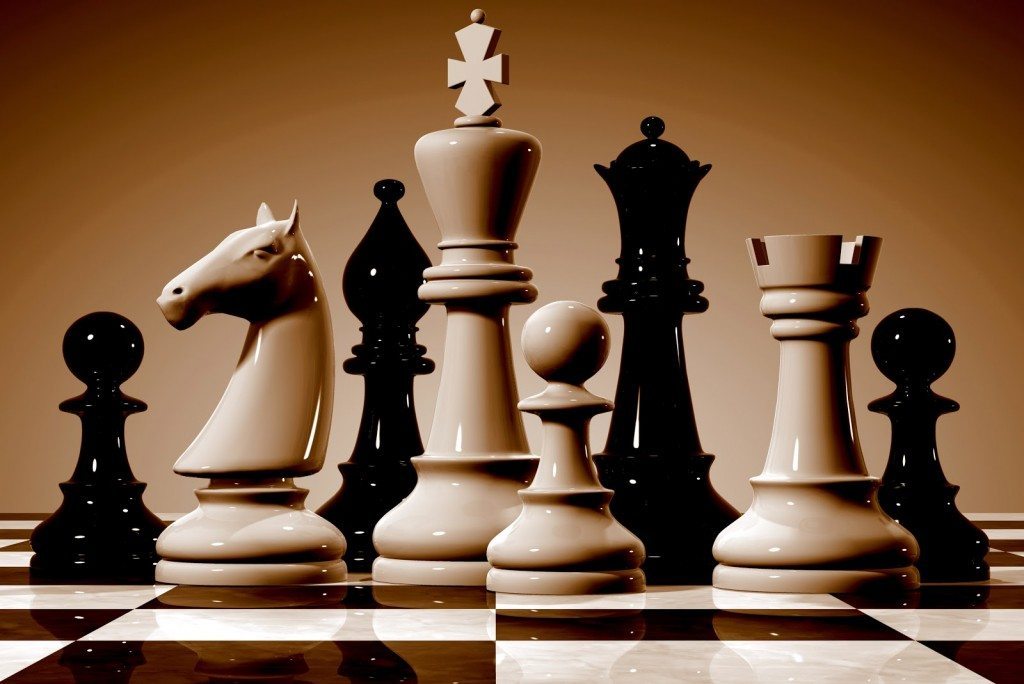 I’m sure we have all experienced a moment when someone told us, “it hurts my head to think this out, or it takes too much work, or I don’t want to think about it.”

There’s nothing wrong with relying on experience when you know the answer. However, critical thinking takes effort and some people rely on taking the easiest path, rather than making the effort to understand what the best options out of a problem are.

Many fathers teach their sons and daughters how to shoot. This is another excellent past-time that builds bonds with children and requires them to think critically, while they are having fun. When competitively shooting, children need to learn to focus, visualize, think ahead, weigh their options and analyze concretely, while thinking abstractly. Planning as well allows kids to get better at shooting while having a great time with their dad. Kids learn to discipline, as well as respect. Just the same, adults can learn to put away emotion for a minute and to solve a serious problem when the moment counts. Rather than seeing or feeling that there is only one option, you might see 2 or 3 scenarios that can be played out.

In the same way, chess just like competitive target-shooting, is one avenue (and not the only avenue) that teaches kids and adults about sportsmanship, improved self-confidence, focus when facing potential defeat, and precise thinking.

What is mental stamina?

Mental stamina is pushing beyond the limits of wanting to quit while maintaining high performance. This is just as important as physical strength and can be learned. Some players in games quit before the game is over because they think or even ‘know’ they are going to lose. They have told themselves the outcome of the game before it is over.  Playing chess is a good non-physical way to exert your mind and find out if you have the patience to think a problem through to its logical conclusion without getting hurt; so why not exercise that giant grapefruit and see if you can handle getting a mental butt kicking? You’re not going to get a physical bruising so go for it.

Focusing – You benefit by observing carefully and concentrating. You watch what’s happening and respond to it.

Visualizing –The benefit comes by strengthening the ability to visualize by training to imagine a sequence of actions in your mind, first one, then several moves ahead before it happens.

Thinking Ahead –The benefit comes from developing patience. If X happens, what is Y? Ask yourself what will you do. You develop thoughtfulness rather than thinking impulsively.

Weighing Options – Learning to identify alternatives. There are options to consider before making a move.

Analyzing Concretely – Evaluation of the specific actions that you might take. Does it help you or hurt you to lose a specific piece? What should you do to recover?

Thinking Abstractly –You can learn patterns used in one context  and apply them to different, but related situations. Step back from the details, and look at the big picture, as Meyers might state.

Planning –You develop longer range goals by reevaluate your plans as new developments change the situation.

Playing chess has these benefits as well:

1. It helps to exercise both parts of your brain.

2. It increases the speed and improves the quality of neural communication throughout your brain. by helping you grow dendrites in your brain.

In the end, playing chess may not be for you. There are benefits from playing chess that can be obtained in other sports or game play. If you play chess poorly, does it mean that you aren’t smart? No. But remember that other than those few chess savants who play chess naturally, most people who become good at anything, started somewhere.

Can playing chess help you be a better strategist during war-gaming? Perhaps, but that’s for another Spotter Up article. In the end, the biggest attractant for people who play chess is it’s simply fun. Give it a few tries and get a good mental butt-kicking.