In any dangerous situation you might not know where the threat will be, therefore it is important to use proper tactical movements.  Imagine rushing into a fight without a plan. In this article we are going to lightly touch on 360 degree security and basic formations. Having a simple understanding of tactics is the first step in trying to stay safe. 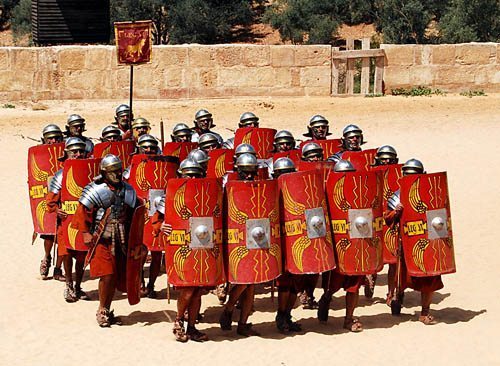 But what does it mean to use tactics? The word tactic comes from the old Greek word taktika. It is defined as: matters pertaining to arrangement. To use a tactic is to take action to be in a distinct place and time in preparation for an undertaking. To use a tactic means to take an action to gain an end.

The word maneuver comes from the Old French maneuver for manual work or movement. I like to describe tactics as “finding a place to be”. Even when nothing is going on, the eyes, the ears and all of the other senses are working to keep you safe. In some scenarios you may have to keep your buddy safe.

If you want to learn how to put yourself in the position of advantage by using tactics, it’s best to start from the beginning by learning some basic tactical concepts.  Having good 360 security means being aware of danger areas. Danger areas are things that you cannot see over, under, around or through. Danger areas provide cover and concealment to the bad guy in the form of walls, cars, trees, doors; they are objects that prevent you from knowing what potentially awaits you. 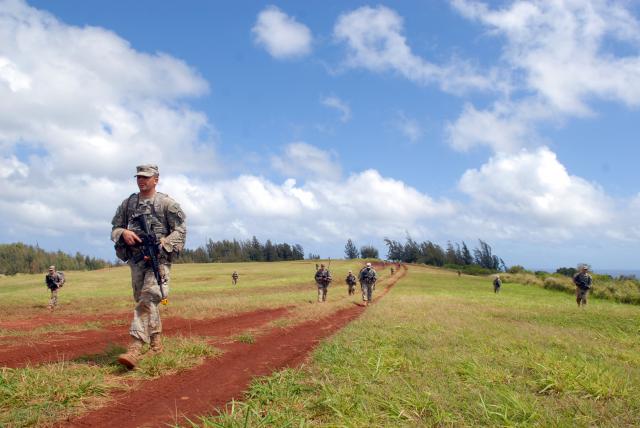 Second, as you travel you want to maintain 360 degrees of security; keep a mental check of the danger areas while moving with a purpose. Look left and right as you walk, observe the danger areas ahead of you, and look behind you from time to time.

Third, having a partner (unit) helps to accomplish the goal of maintaining a good 360 degrees of security. Divide and overlap the area of responsibility among each unit that makes up the group. A basic tactical formation is a good tool to help you obtain the best 360 degree coverage.

Fourth, spacing between you and your partner (unit) is dependent on the environment. Traveling through large open spaces (fields) or through narrow confined spaces (such as hallways) still requires you to be on the lookout for danger areas, observe objects that can provide cover and concealment, keep track of your partners’ whereabouts, and to utilize an understood form of communication. It is good to use communication and peripheral vision to alert your partner of your intentions.

Some of the basic concepts to remember and practice:

Soldiers in formation as a solid bulwark. Photo by Ferrell Jenkins. http://ferrelljenkins.wordpress.com/2008/10/page/2/