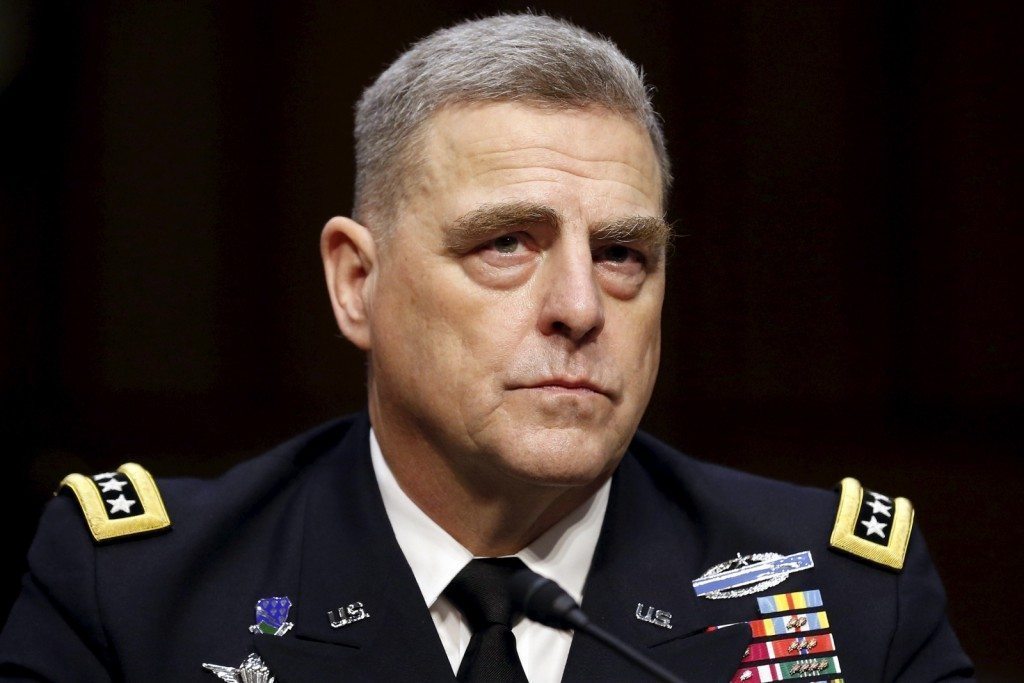 There’s been a rash of articles about Gen Mark Milley wanting authority to select the Army’s next pistol.  This isn’t new.  Gen Milley has been broaching the issue since October not even two months into his tour as the current U.S. Army Chief of Staff.  On the surface, the argument makes a lot of sense but the issue of branch chiefs making these types of decisions is much larger and more complicated than most articles represent in their rush to approve selecting Glock as the Army’s next pistol.  There are some real possible dangers and demonstrated “cons” to consolidating power too much.

It’s no secret acquisition has had issues for a very long time.  Increased technological complexity has added time to the decision chain.  The P-51 took less than four months to go from concept to prototype.  It had nowhere near the complexity of today’s front line fighters but technological complexity alone doesn’t explain why current development timelines can span decades.  WWII era acquisition was frankly much simpler but also had some significant failures.  The Sherman tank was known to be outclassed for years before it was replaced with significant human costs.

Over time an admittedly ponderous acquisition system has been stood up that covers from what the soldier needs to the material solution for a force numbering in the hundreds of thousands.  That system took a hit when branch chiefs largely lost the ability to influence acquisitions with the Goldwater-Nichols Act (GNA) of 1986. Davis’ article does a good job of summarizing it.  Returning influence in the acquisition process to branch chiefs is long overdue.

While change is needed, consolidating decision authority has its risks.  There are plenty of examples of service chiefs making poor decisions or obstructing good ones.  General Shinseki was singlehandedly responsible for making the black beret the soldier’s headgear in an effort to increase pride and performance in the soldier.  There is little evidence that occurred but there was much ill will sown with the Ranger Regiment and at times the opposite result as too many soldiers wore the newly issued beret comically.  (I begged a LTC to let me take his beret home for a night so I could shave and form it properly as the “Pizza Top” moniker wasn’t doing the unit any good.)

Under General Schoomaker, ACU’s were issued.  In 2010 Marine Commandant General Conway said, “We are never going to be a carbine Marine Corps, OK. We’re never going to go completely to the M4. We’re a rifle Marine Corps. We believe in long-range shooting skills, and those skills are just not as resident in a carbine as they are in a service rifle”.  The Marines adopted the M4 for its frontline infantry last year, 15 years after the Army.  Service chiefs are not infallible.

Milley says all the right things though about what the CSA’s systematic role in acquisition and his accountability should be.  He’s got some great ideas including making program managers have longer tenure over the programs they manage.  Branch chief’s increased acquisition influence changed in this year’s National Defense Authorization Act but about the next Army pistol specifically, Milley may be guilty of making some of the very mistakes I’ve alluded to.  Milley argues the Army’s over 300 page requirements document is too much but which Army requirements don’t make good sense?  Are looking for more effective calibers for conventional forces that are largely prohibited from using hollow point or modularity bad things?  The conventional military has clung to external safeties for a force not as well trained to handle firearms without them.  The General and Glock enthusiasts embrace the Glock but will the average American soldier be given the training (and the additional funding) his special ops brethren receive?  I think not and it hasn’t been discussed.  Simplifying issues doesn’t make problems go away.

Putting Army acquisition in the hands of General Milley may be exactly what is needed and maybe he’s riding the Modular Handgun System to get the powers he wants but is that a permanent fix?  Long ago it was drilled into my head that good leaders create organizations that can perform and execute without them.  That’s especially important in combat organizations whose ability to achieve the mission shouldn’t rest on any one person.  Shouldn’t larger organizations charged with the nation’s defense heed those same dictums that create initiative at lower levels that ultimately lead to success?

Organizations that want long term success shouldn’t rely on one person coming up with the right answer to complicated problems.  Eventually you are going to have the wrong person making a bad or wrong decision.  Making the person the chief of a certain branch alone really raises risk.  When’s the last time one was relieved for a bad decision? 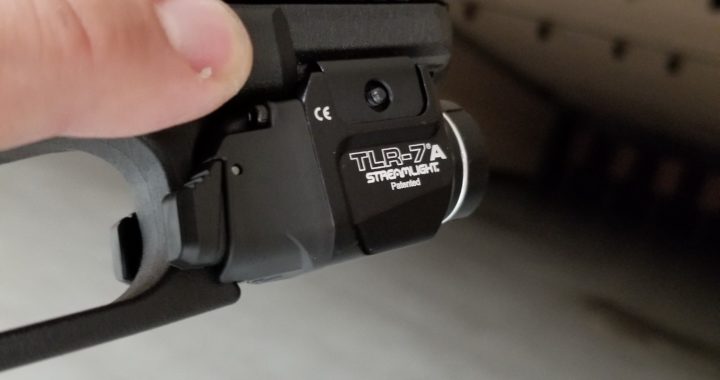 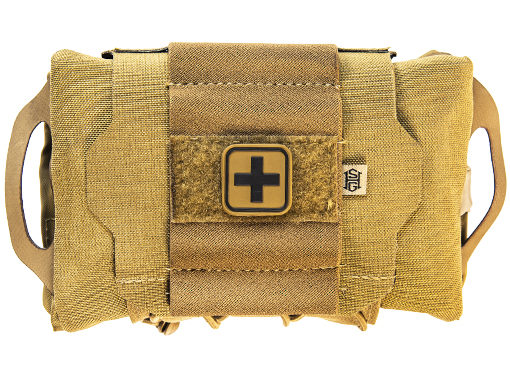 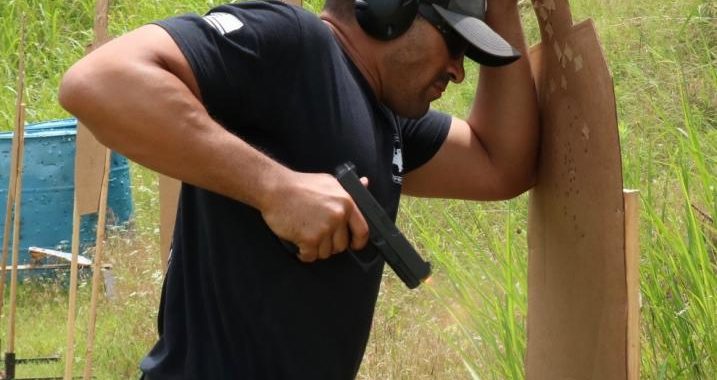